According to documents obtained by Radar Online, Reed turned herself in to Orange County, Florida police on March 10. She is charged with a third-degree felony.

According to police, Reed is working with "professionals" as a result of past incidents involving her son.

She is accused of violating a court order prohibiting Braylon from being around minor children two years younger than him without adult supervision. 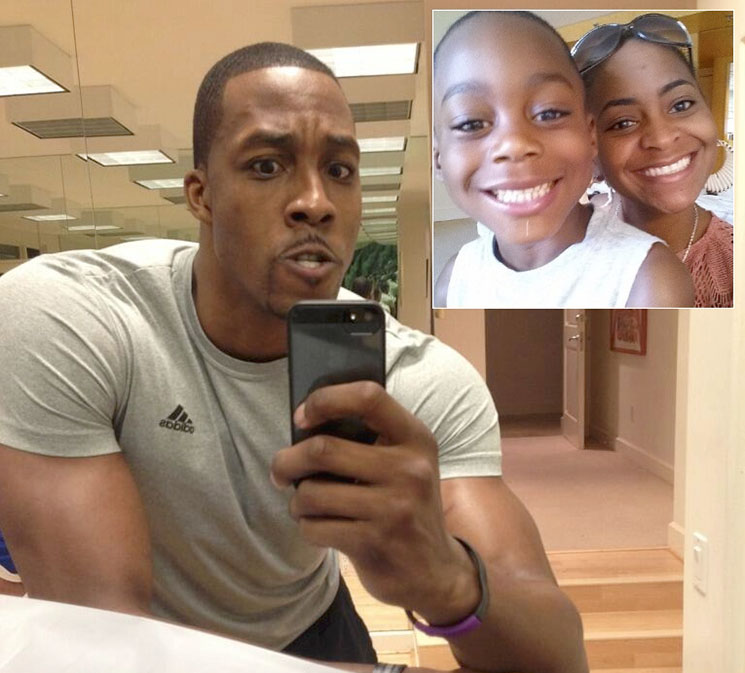 Braylon told police the last time he saw his biological father, Dwight Howard, was "when he was in town for a basketball game, which was a while ago."

He said the last time he visited Howard's Atlanta home was "sometime during the 2020 quarantine."

In 2014, Howard, 36, admitted whipping Braylon with a belt, leaving the boy with welts on his leg. At the time he said he didn't see anything wrong with whipping then-7-year-old Braylon, because that's how he was disciplined.

Howard filed for full custody of Braylon, accusing Reed of being an unfit mother.

The case was closed after authorities found no "substantiated findings of physical injuries."

Howard, who has at least 5 children by five women, has full custody of his son David, whose mother, Melissa Rios, passed away on March 27, 2020.