Houston Rockets star Dwight Howard has fulfilled God’s commandment to multiply and replenish the earth with his seed with multiple baby mamas. Howard, 29, is rumored to have 10 children by as many women, though he only publicly claims one: Braylon, 8, with former reality TV personality Royce Reed.

END_OF_DOCUMENT_TOKEN_TO_BE_REPLACED

LA Lakers center Dwight Howard is a father for the 4th or 5th time. No one except his baby mamas know how many kids Dwight has. One of Howard's baby mama's, former reality TV star Royce Reed tweeted earlier today: "Congratulations to @DwightHoward & @Christine_vest on the birth of their baby boy! Bray has a baby brother!!! Yay! Had no idea!"

Like Sean Combs and Lil Wayne, the 27-year-old Atlanta native has fulfilled God's commandment to multiply and replenish the earth with his seed with multiple women.

END_OF_DOCUMENT_TOKEN_TO_BE_REPLACED 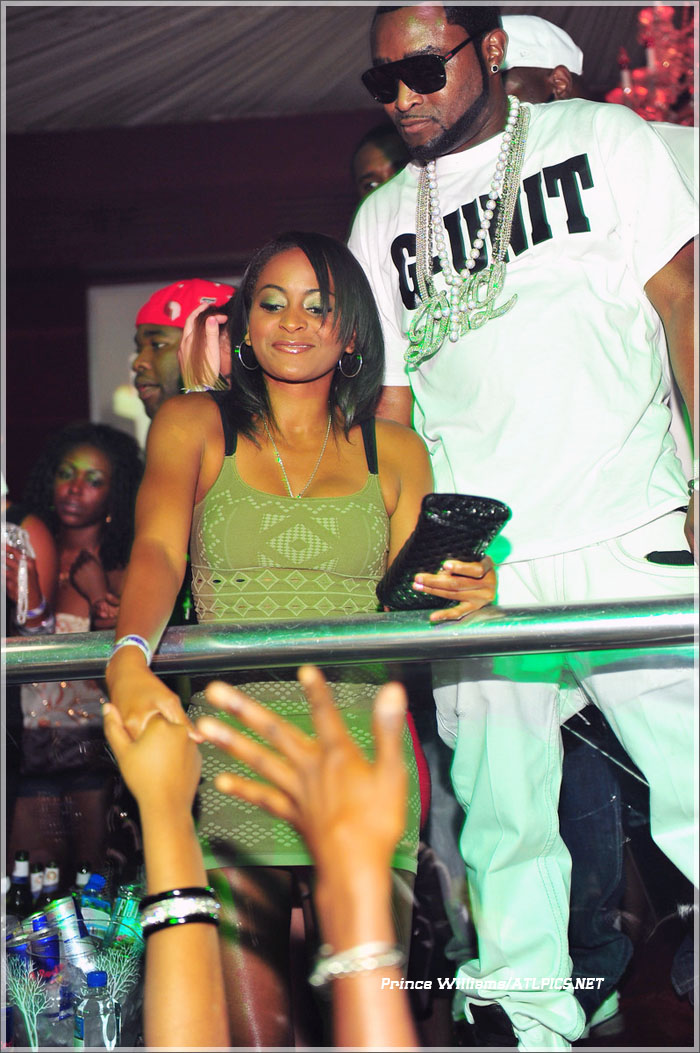 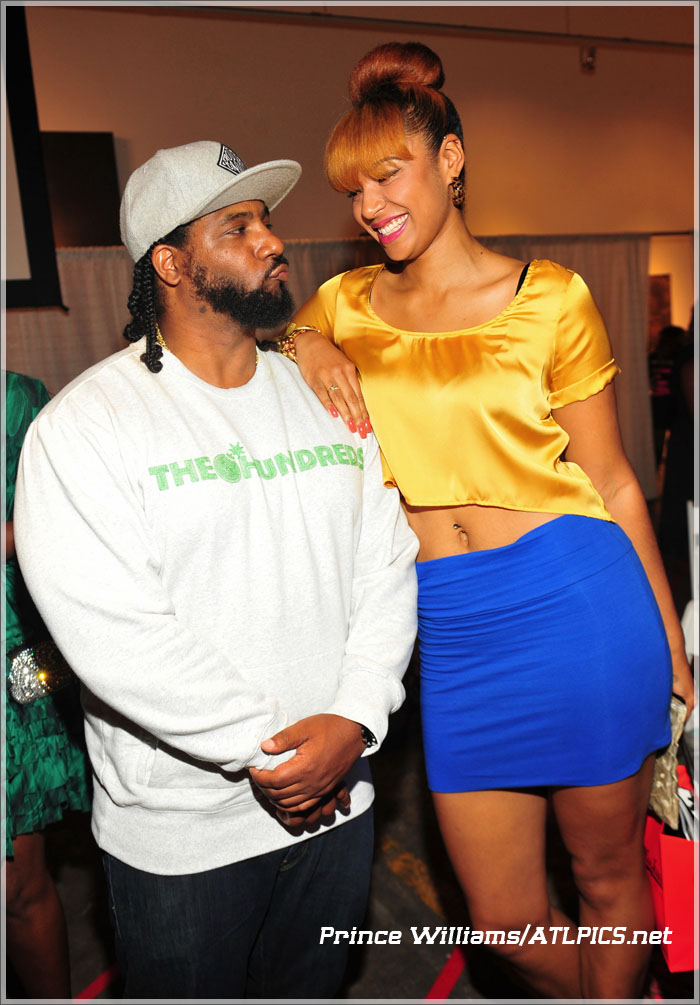 Thanks to a loyal reader for sending this link to pics of Orlando Magic star Dwight "Superman" Howard's gorgeous baby mama, Royce Reed, and their son, Braylon.

How happy are we to see that Royce is not LSLH? How often does that happen in the NBA? Praise HIM!!

Question: who is Dwight dating now?

Who’s that? Why, it’s none other than Royce Reed, former girlfriend of Magic star Dwight Howard. And the little bundle of joy in her arms? That’s Royce & Dwight’s 1-year-old son, Braylon Joshua Robert Howard.

If you recall, little Braylon was the subject of a little controversy involving Dwight. Here was the older Howard, a superstar role model & very devout Christian, spreading the word of God ‘n’ such - and he goes out and impregnates a team dancer, who ends up having Dwight’s baby out of wedlock.

But Royce is back, and ready to show Dwight what he’s been missing out on.