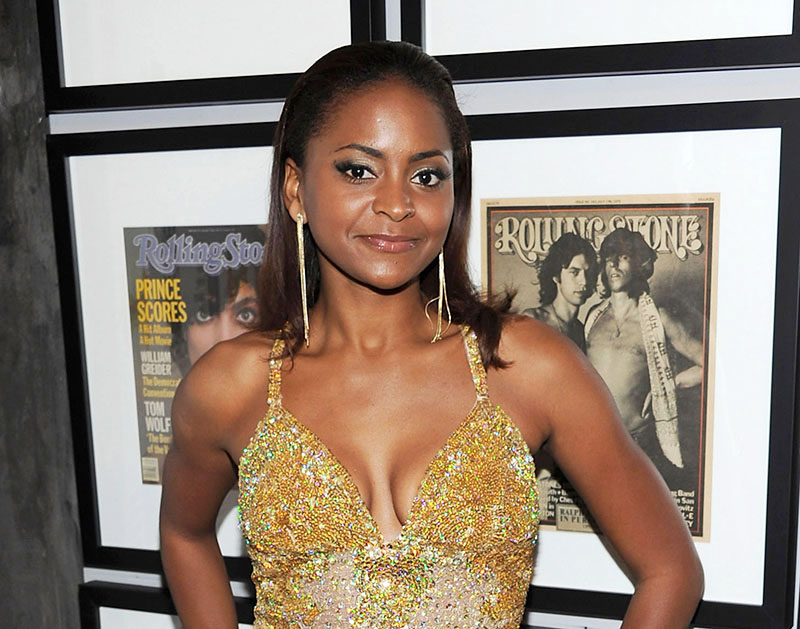 According to Radar Online, the former "Basketball Wives" star pleaded not guilty in an Orange County, Florida courtroom on Tuesday.

Reed, 41, turned herself in to police on March 10, after she was charged with a third-degree felony for violating a judge's order prohibiting her son from leaving her son alone with minor children. 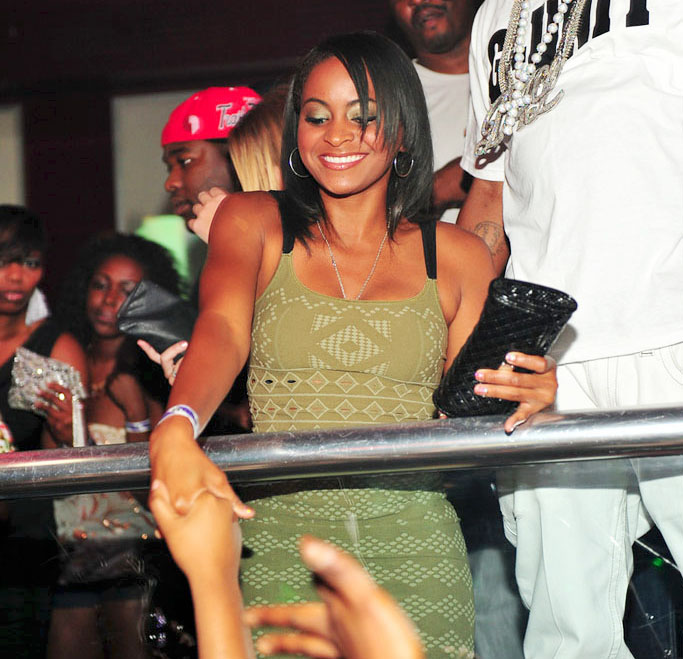 In court documents, obtained by TMZ, Braylon was inappropriate with minor children in the past. 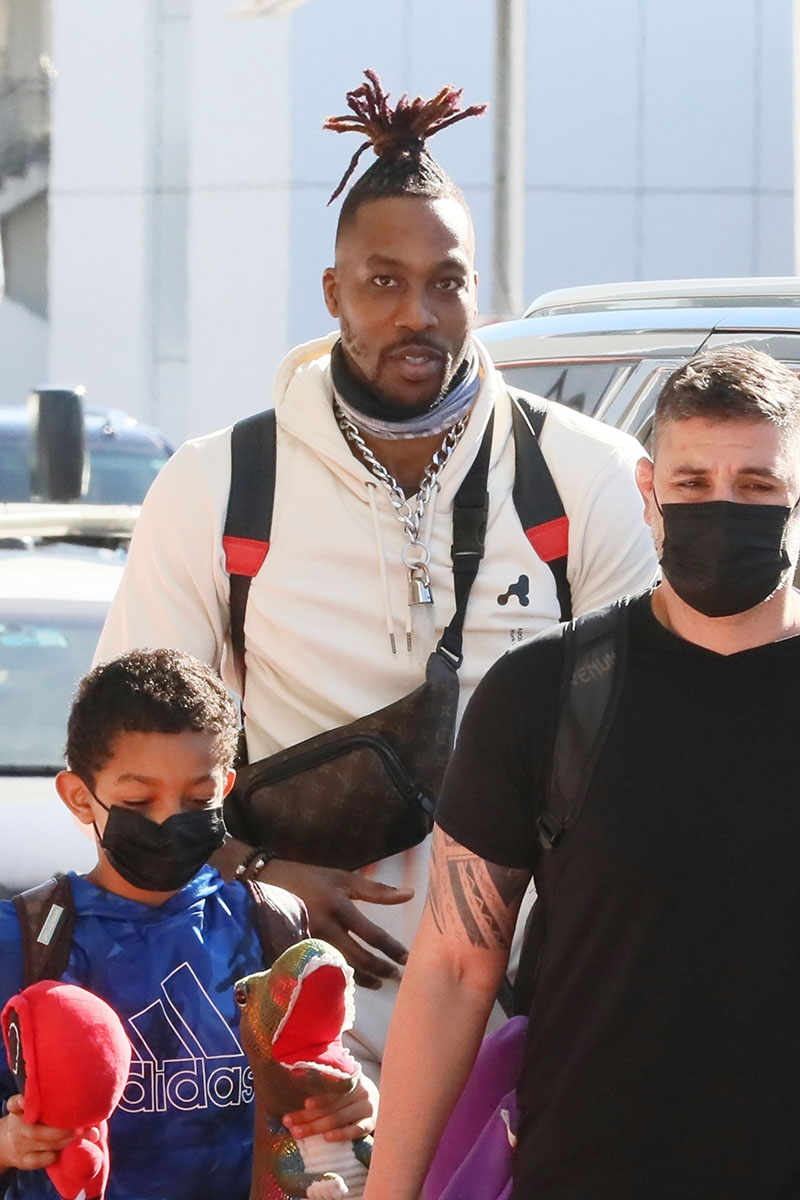 According to Radar Online, Reed's attorney Andrea Black requested a list of all witnesses who have information about the charge, and any written statements of any oral statements made by a co-defendant (Braylon).

She also requested "any electronic surveillance including wiretapping and if any documents have been seized without her knowledge."

After the story broke, Reed clarified that she wasn't arrested, she turned herself in.

"I shouldn't even have to deal with or address this. I did not get arrested. I turned myself in because I had to. Talk to my attorney," she wrote in a post on Instagram.

Reed said she looked unkempt in her mugshot because she had been crying for hours.

Reed added that she was anxious to get back to making TikTok videos to entertain her fans.