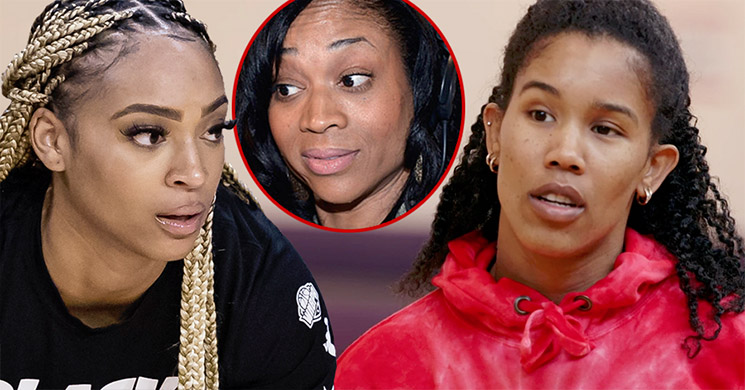 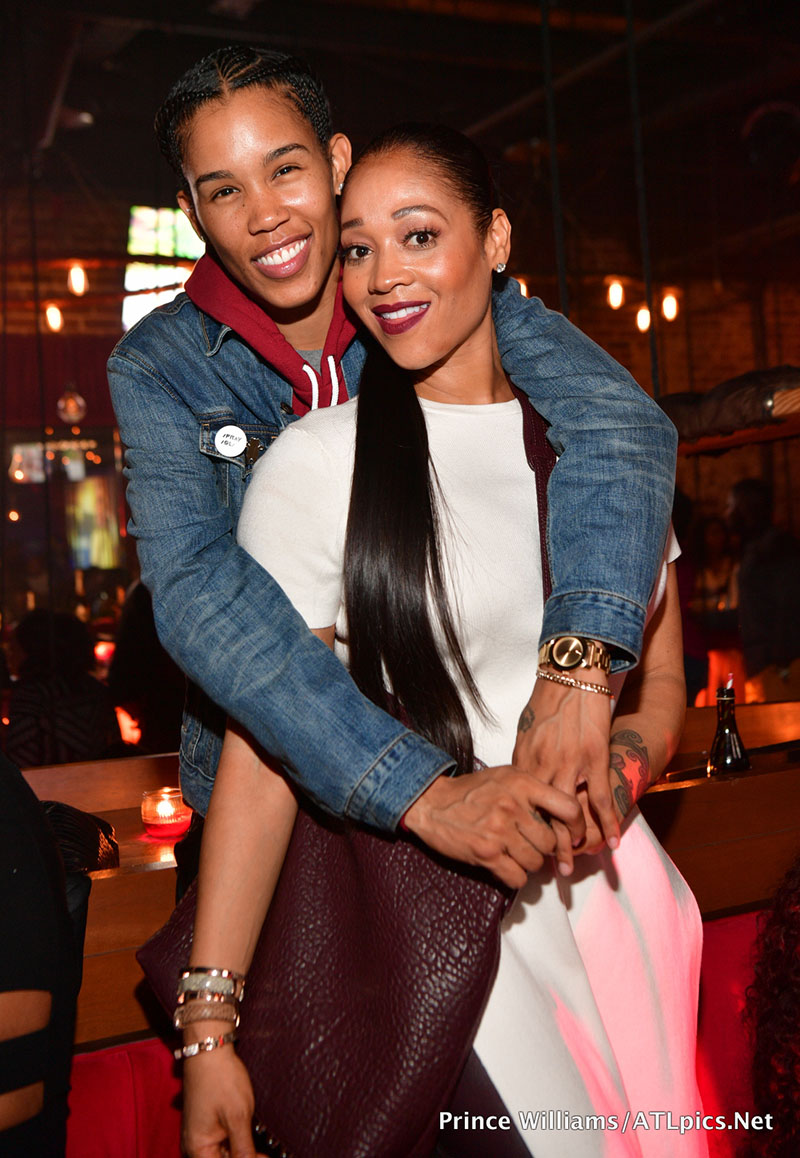 Mimi got engaged to Ty Young, who briefly played for the Atlanta Dream. 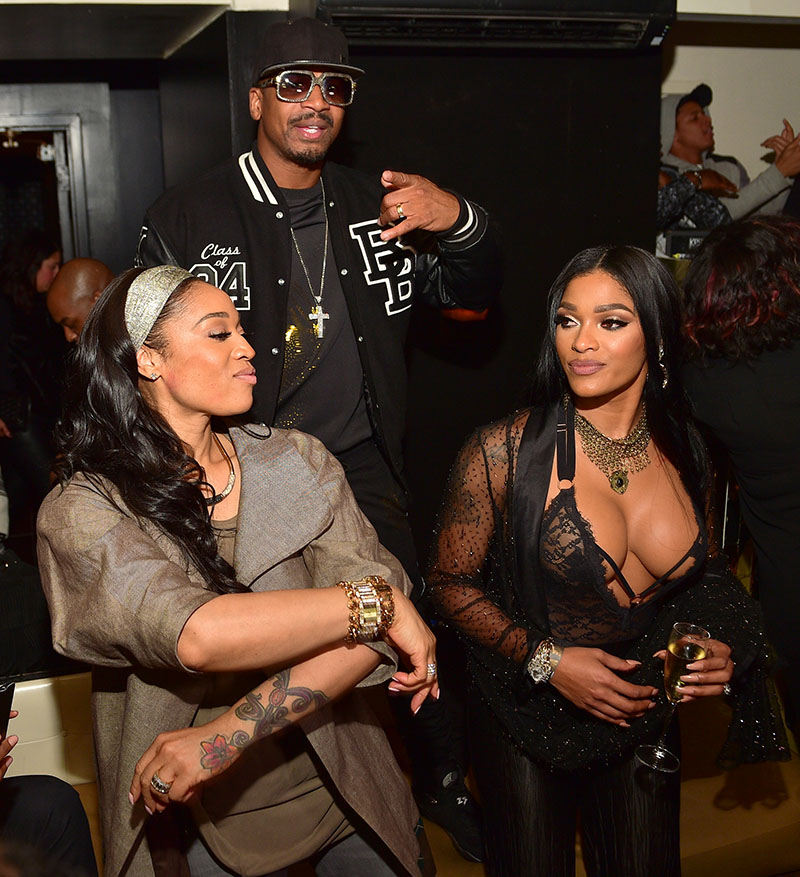 Mimi and Ty went their separate ways in March 2021, but they reunited. Mimi, 50, and Ty, 35, announced their engagement on Instagram in January 2022. 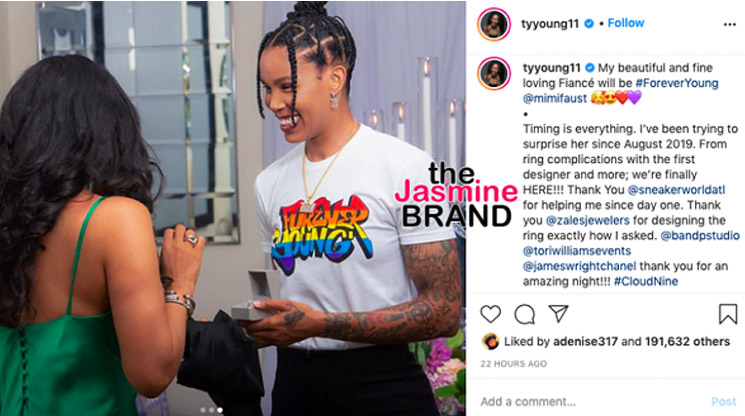 According to theJasmineBrand, Ty was caught cheating on Mimi with former Connecticut Sun teammate DiJonai Carrington, 24.

Dijonai was spotted in a video with her arms around Ty's waist at a Kandi Burruss event in L.A.


Mimi responded to the video with a "Matrix" meme stating she's "dodging bullets." 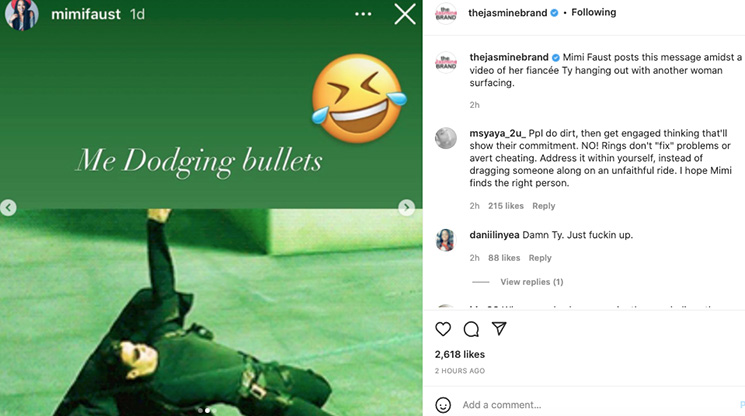 Earlier today, Mimi took to Instagram and advised herself to "Breathe and remember who the f**k you are."