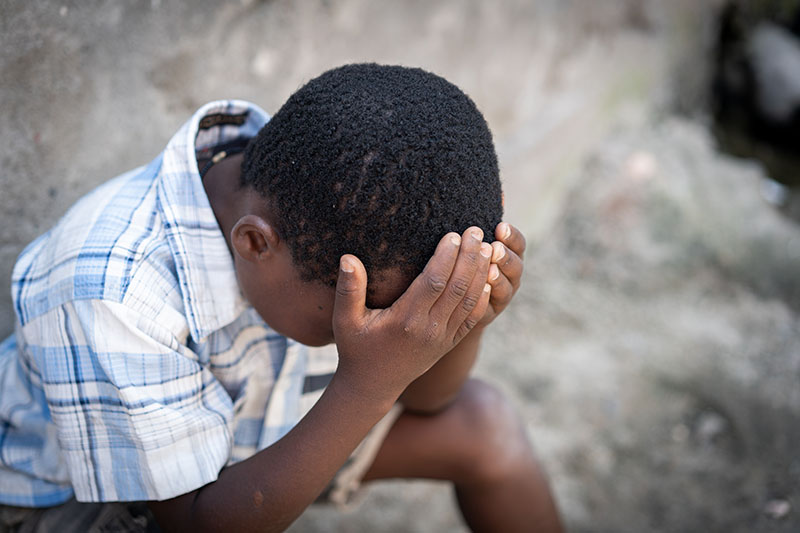 The article, titled "What the public keeps getting wrong about pedophilia," was quickly moved behind a paywall.

The writer quoted researchers who claimed there's a difference between pedophiles who harm children and people who only think about it.

The writer claimed scientific studies found "pedophilia is determined in the womb, though environmental factors may influence whether someone acts on an urge to abuse." 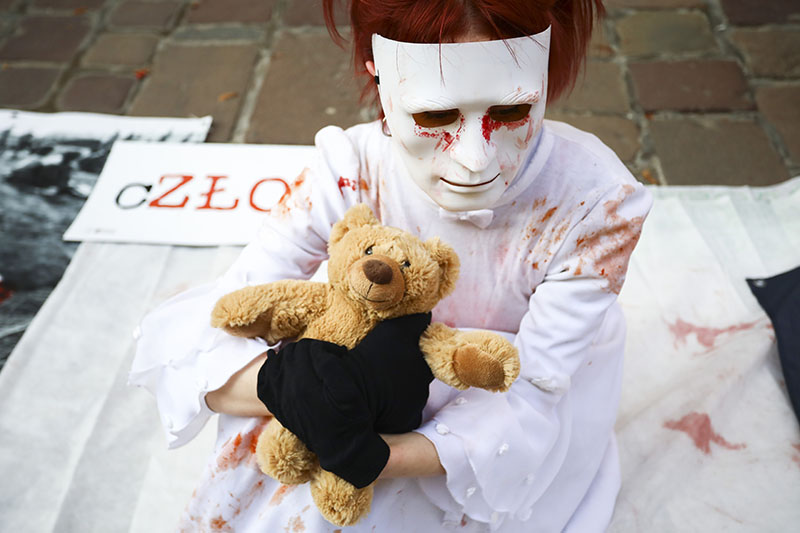 "The evidence suggests it is inborn. It's neurological," said James Cantor, a clinical psychologist and sex researcher. "Pedophilia is the attraction to children, regardless of whether the (person) ever ... harms."

Cantor said there's no treatment for pedophilia, but pedophiles can be taught self-control and strategies to compensate, which he said is more likely if they're under the care of a professional.

"A previous thread did not include all information and the story it was written about is behind a paywall. We made the decision to delete the thread."

Dolores Diaz Lopez sprang into action after a man snatched her 5-year-old son off a New York City street.

The NYPD released surveillance footage of the failed abduction attempt.

The child was running steps ahead of his mother and siblings when a man sitting in a nearby car snatched him and threw him into the backseat.

Lopez tried to grab her son as she and her children ran to the car and tried to ppen the door. and pulled her son through the open window as the suspect attempted to drive off with the boy.

On Friday, police arrested James McGonagle, 24, of Queens, the NYPD tells PEOPLE in an email.

He is charged with attempted kidnapping, reckless endangerment, and acting in a manner injurious to a child less than 17, the NYPD says.

Police say an unidentified man in the passenger seat is still at large. He is described as a white middle-aged man with a bald head.

Lopez, 45, told ABC 7 Eyewitness News she was on her way to visit her husband at work with her children when McGonagle tried to abduct her son, Jacob.

She said the car door was locked when she tried to open it.

But her son stood up in the car, enabling her to yank him out of the window to safety, she told ABC7.

McGonagle and the other suspect sped off before she could look at the license plate number.

Lopez said she was prepared to take quick action to save her son.

"You have to do what's necessary, no matter what," she told ABC 7. "The car was just parked there. I would never have imagined that a man would get out of the car and grab my son." 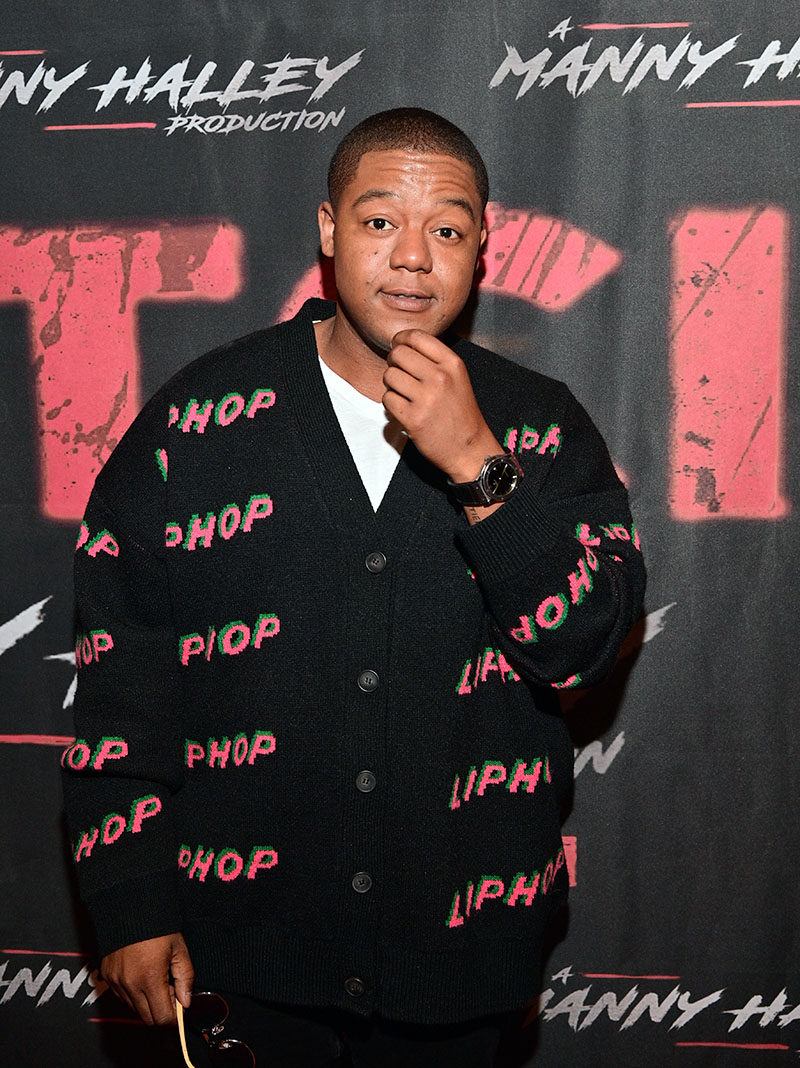 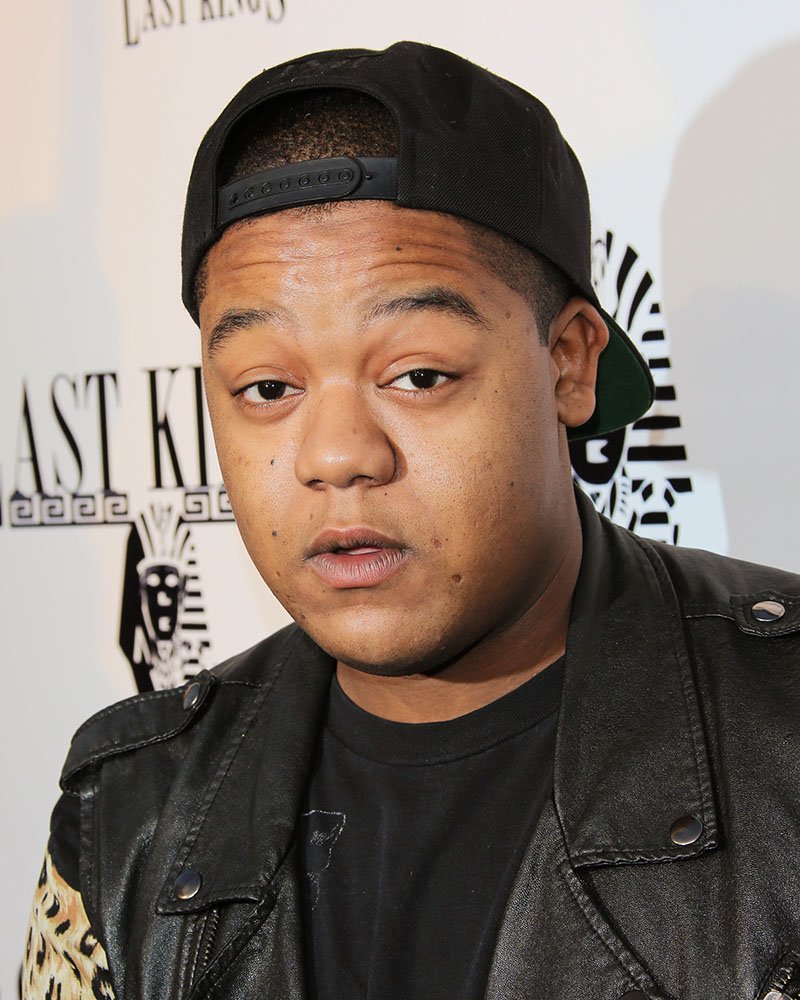 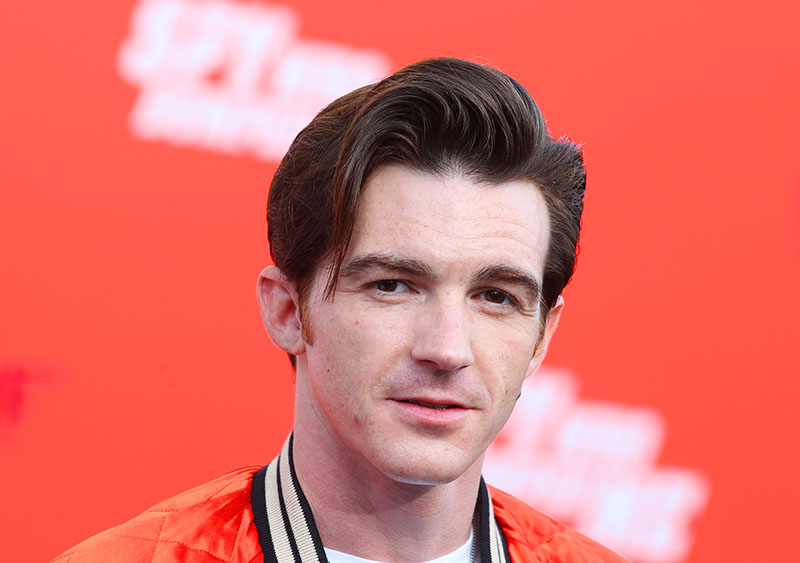 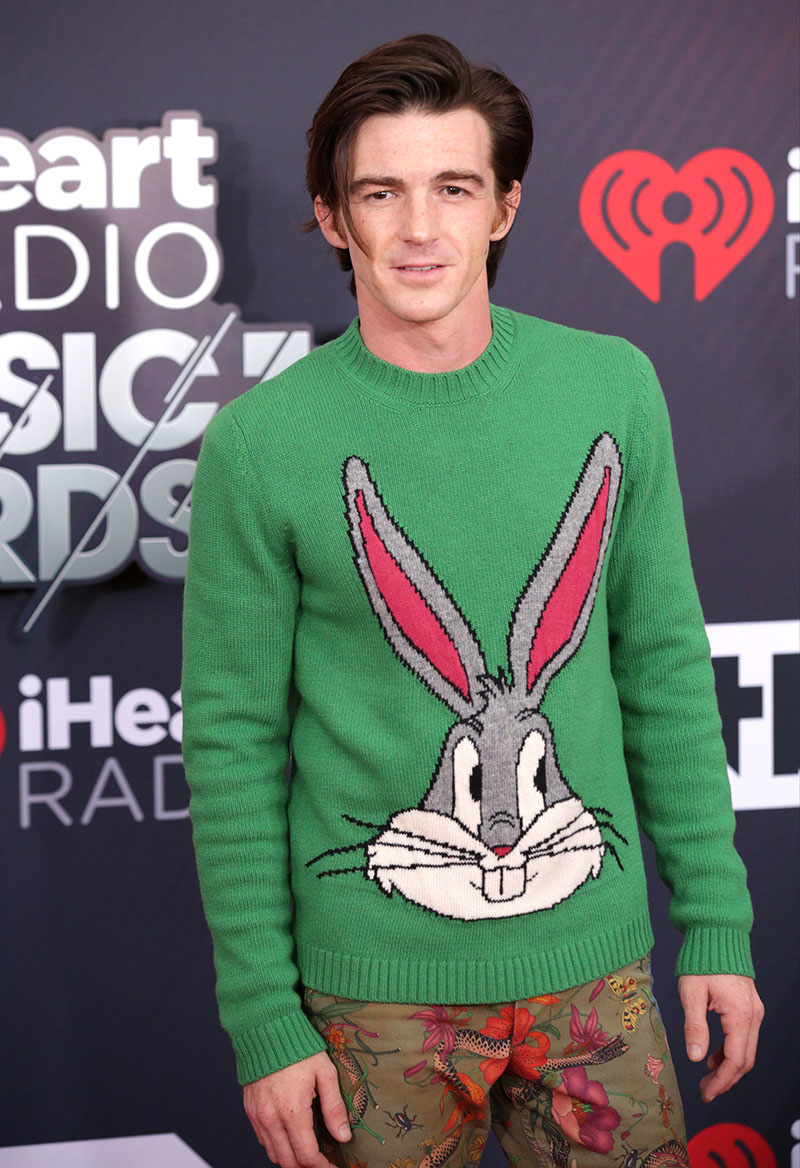 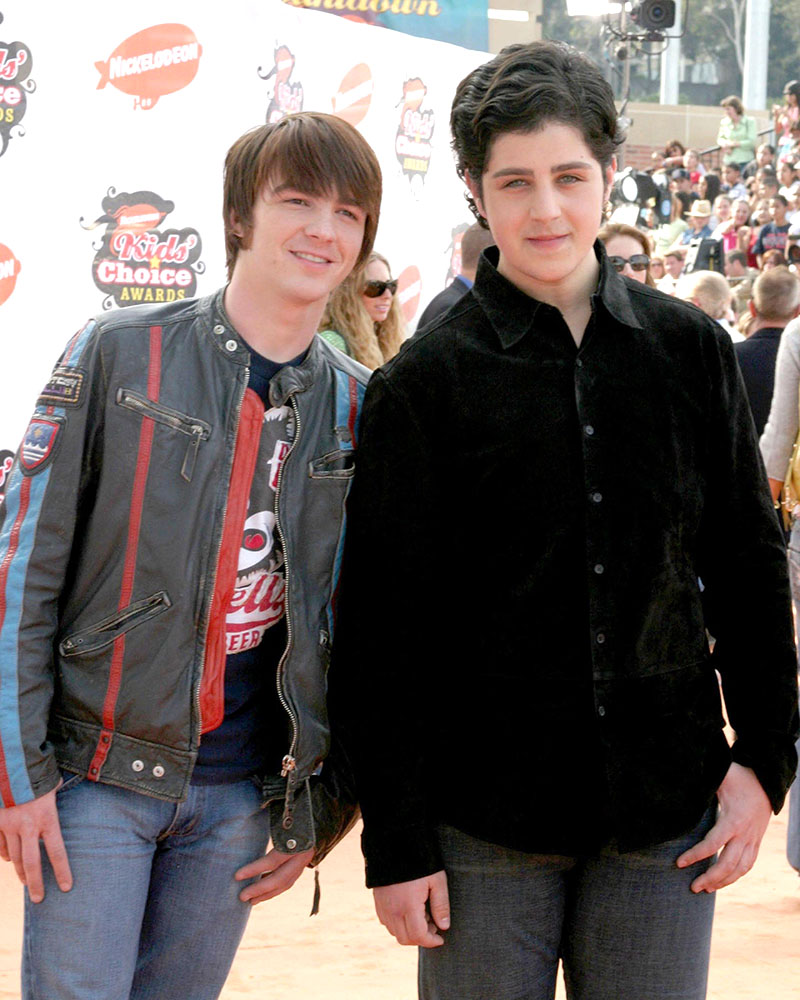 A boy who is seen being abused in a viral video on social media has been placed in the custody of the Georgia Division of Family & Children Services (DFCS).

In the video, the boy is verbally and physically abused by family members, including his own mother, because he has feminine tendencies.

The video shows the word "gay" shaved into the side of the child's head.

Atlanta police said the video was shared thousands of times on social media before someone notified the authorities.

"The behavior in this social media post was difficult to watch and is absolutely unacceptable," a spokesperson for the Atlanta Police Department said.

A GoFundMe account was created by Hope Giselle, a local LGBT rights activist, and Devin Barrington-Ward, who is running for Atlanta City Council.

"Tyler is now free from the traumatic experience of dealing and engaging with his biological family and is in the hands of the Atlanta DFACS," a statement on the GFM page reads.

"We've all had the chance to witness the story of Tyler. A boy whose viral video of public humiliation based on his sexuality inflicted by his family has rocks both the LGBT and the black community via social media for the last two days. Community activist, celebrities, and organizers of all kinds have gathered together to ensure that Tyler is no longer is an occupant of the violent home featured in the video however, the story does not stop there." 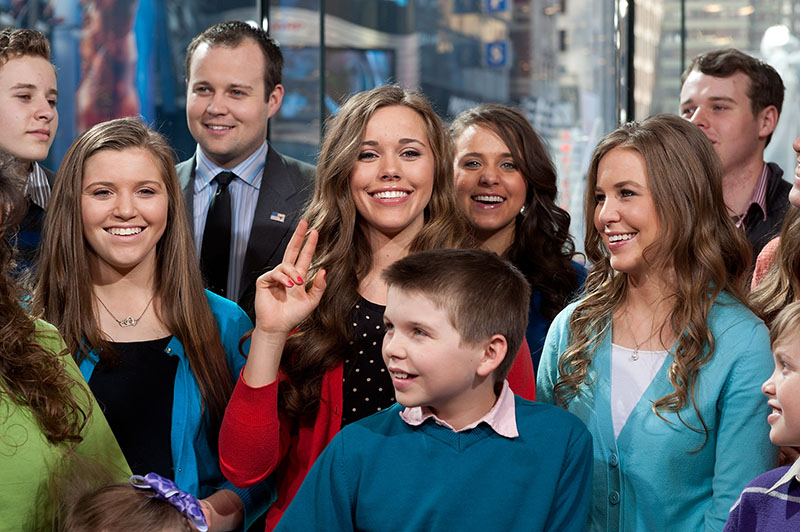 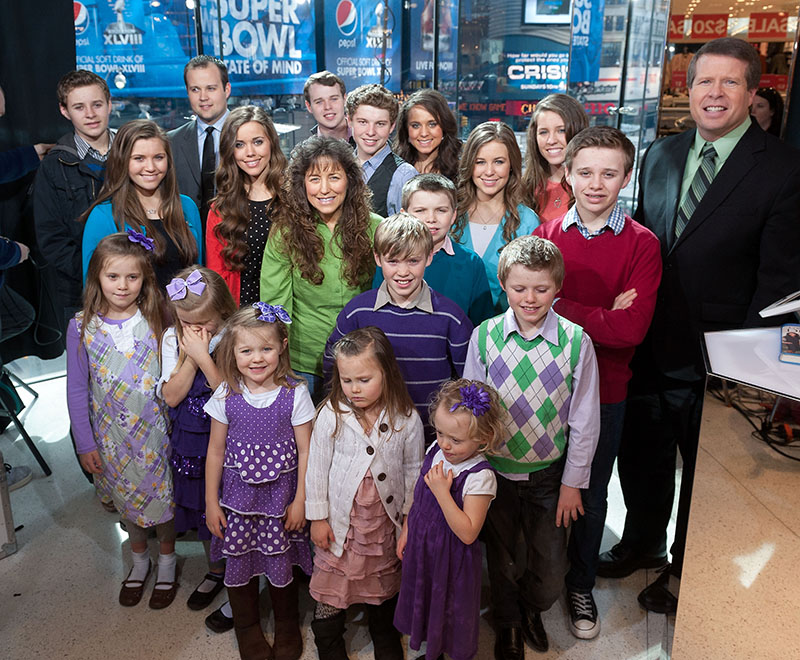 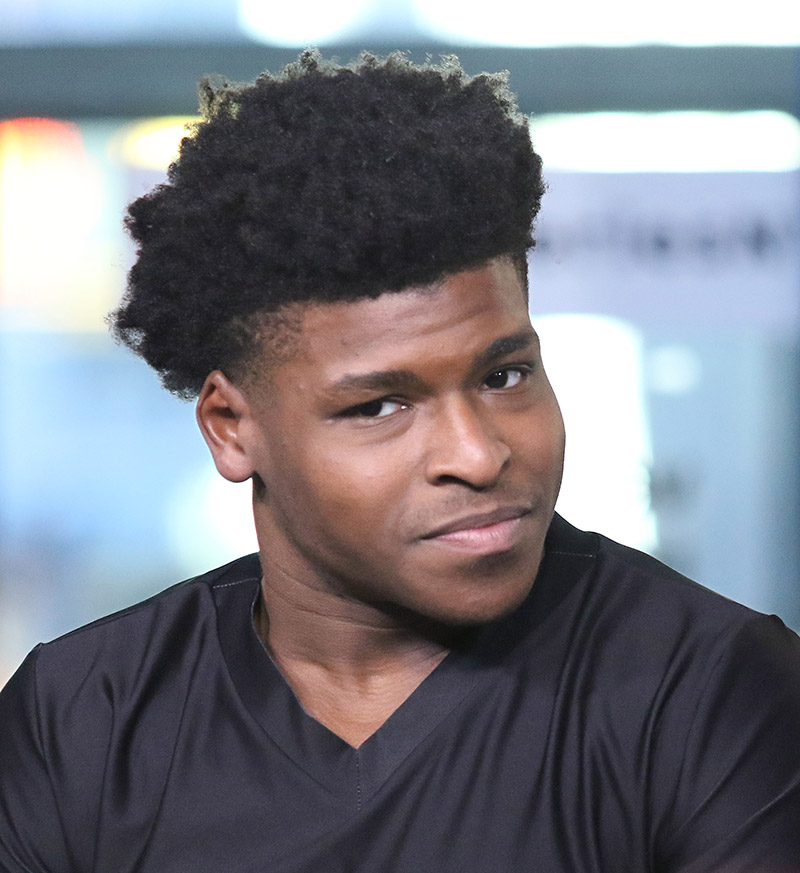 Ex NFL player Justin Crawford was arrested and charged with sodomy, aggravated child molestation and incest in the rape of a 12-year-old relative in his home while his wife slept.

END_OF_DOCUMENT_TOKEN_TO_BE_REPLACED

Disgraced former Congressman Anthony Weiner is on the hot seat again. The 52-year-old father-of-one was reportedly involved in an illicit online affair with a minor.

Weiner is accused of Facetiming vulgar pictures of himself to the 15-year-old girl.