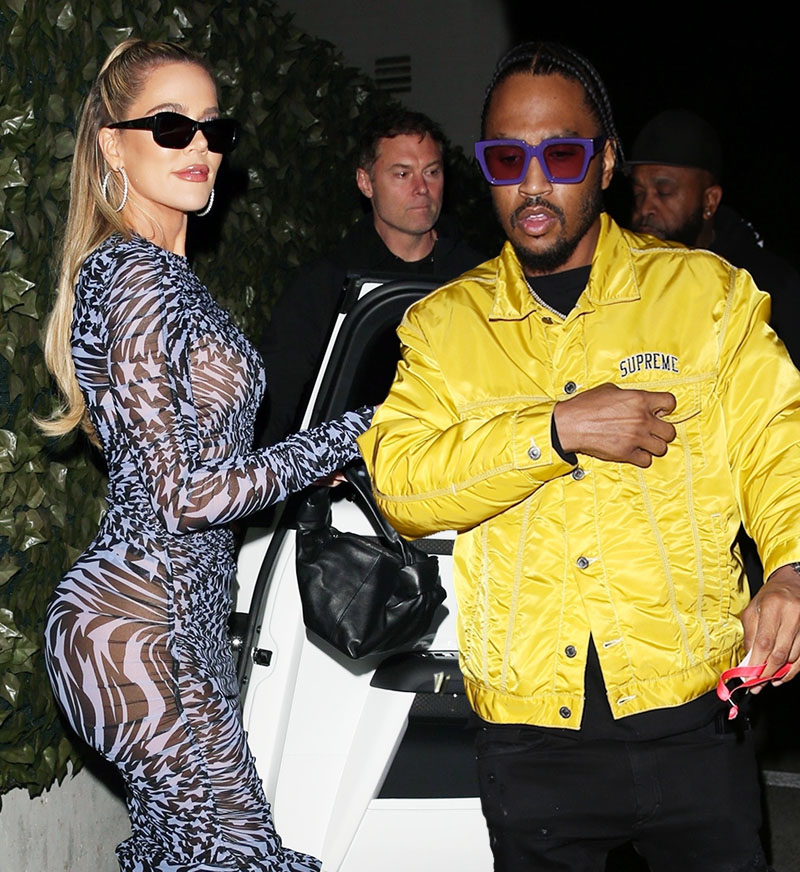 Khloe Kardashian has moved on from her cheating ex-boyfriend, Tristan Thompson, and reunited with ex-boyfriend Trey Songz, according to published reports.

According to Page Six, Khloe and Trey, both 37, hit up The Nice Guy in West Hollywood on Saturday night to attend an intimate party hosted by pop star Justin Bieber. 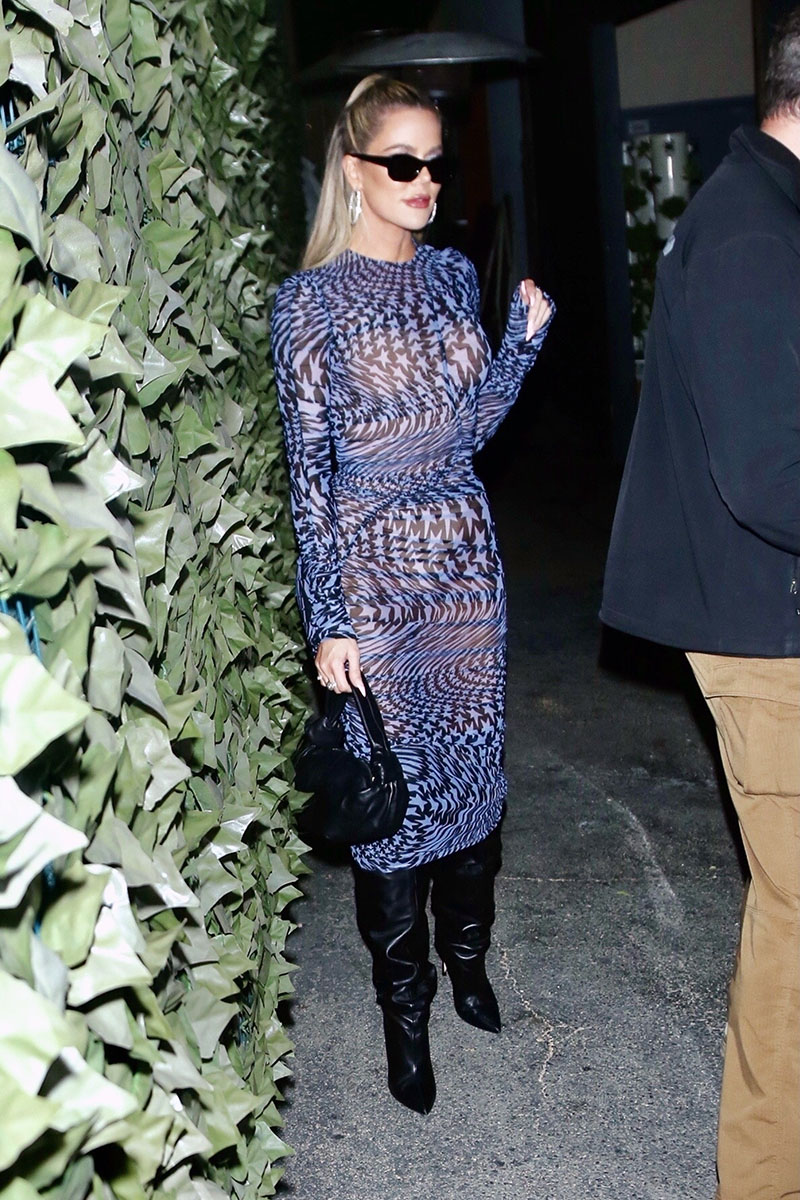 Witnesses say they sat next to each other in the same booth and appeared to be in deep conversation with each other.

According to Page Six, Khloe and Trey looked like a couple. They rarely left each other's side. 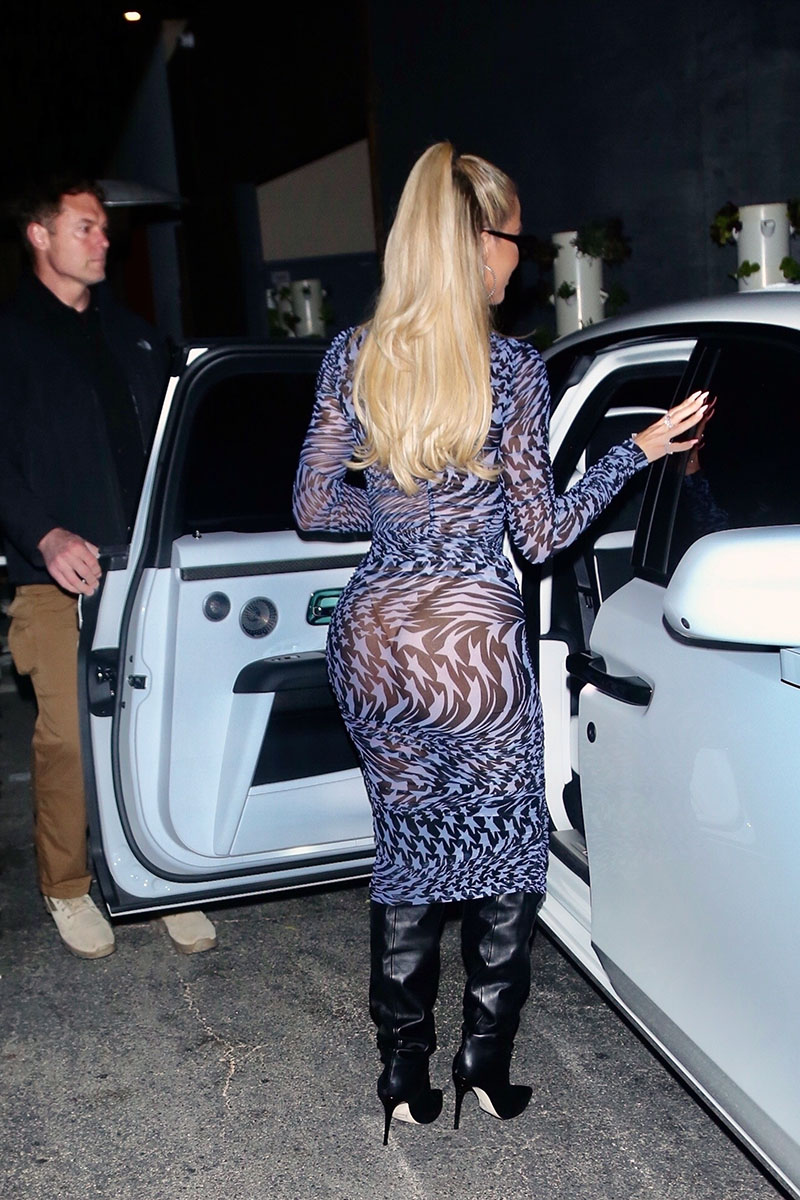 While Khloe and Trey were thisclose in the VIP booth, the reality star's bodyguard remained close by.

Their romance pushed Trey's troubles out of the headlines. He is accused of brutally raping former UNLV basketball player Dylan Gonzalez in a Las Vegas hotel in November.

Dylan didn't press charges, but she recently filed a $20 million lawsuit against the R&B crooner.

Khloe and Trey were romantically linked in July 2016 when they were spotted making out at Drai's Nightclub in Las Vegas.