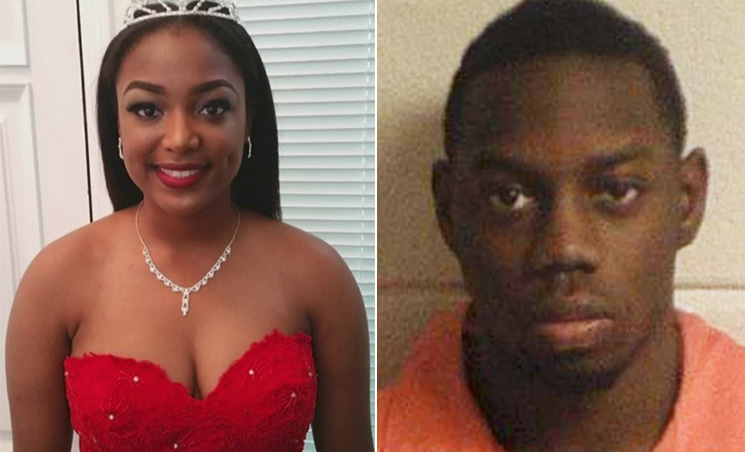 A friend of the man on trial for killing Fort Valley State College student Anitra Gunn provided new details in the case.

Anitra Gunn, 23, was reported missing on February 14, 2020. Her body was found days later in a wooded area near Macon, Georgia, WSB-TV reports.

Her boyfriend, Demarcus Little, was arrested days later. Little, an Army sergeant at Fort Gordon, is currently on trial for murder.

Little's friend Jaivon Abron was arrested in February 2020 and charged with making false statements and one count of concealing a death.

Abron testified on March 11 that Little confessed the murder to him on February 16, 2020. 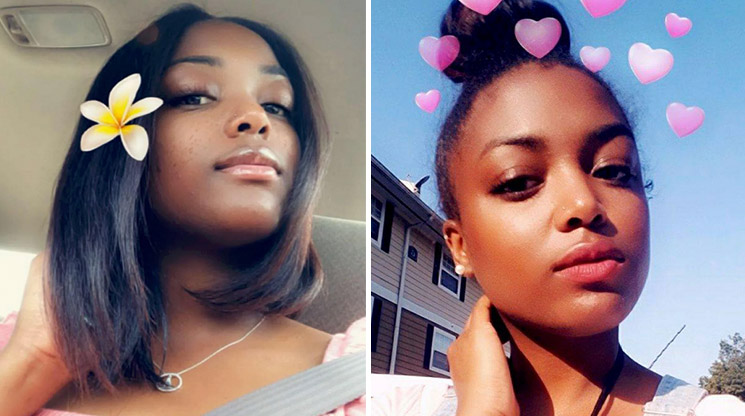 Abron said Little told him he poured his heart out to Anitra on Valentine's Day 2020, and she laughed in his face when he told her how much he loved her.

Little allegedly told Abron that he "blacked out" and punched Anitra before strangling her. He said she fought back but eventually gave up, and Little felt she wanted to "go home to be with her mom," who died in 2014.

"I don't know what happened," Little told Abron. "I had to get rid of her."