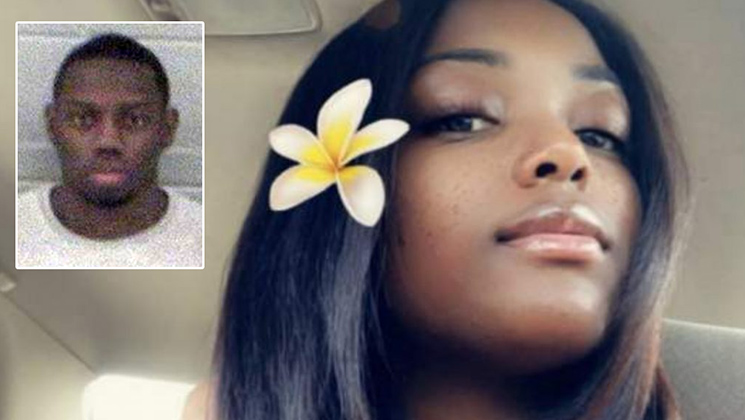 The family of Anitra Gunn is asking for privacy after the 23-year-old Fort Valley State University student was found dead on Tuesday.

"Please continue to pray for us as there are no words to describe this hurt," her father, Christopher Gunn, wrote on Facebook.com on Wednesday.

Gunn's boyfriend, DeMarcus Little, 23, was arrested hours after her body was found in a wooded area in Crawford, Georgia on Tuesday.

He is charged with criminal damage to property after windows were smashed at her apartment and tires were slashed on her vehicle, police say. 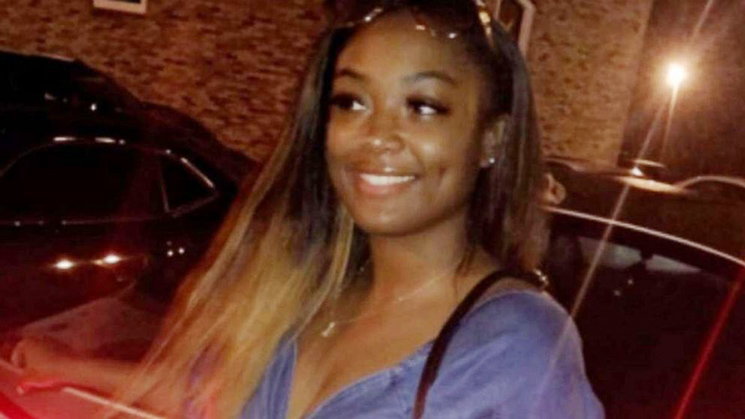 Gunn was last seen alive on Valentine's Day. Her family contacted police after she did not answer their calls or text messages.

Gunn's car was found within the city limits of Fort Valley, officials with the GBI said in a statement on Wednesday.

An autopsy is scheduled for Thursday to determine the cause and manner of death.