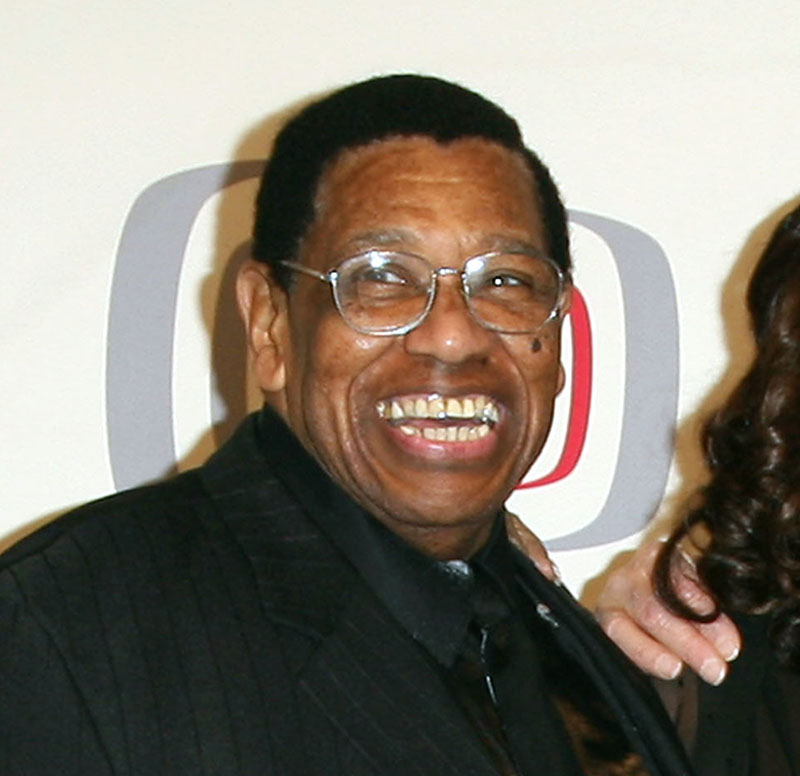 "He was literally snatched out of our lives. It's not real for us yet. So there will be more to say but not now. Dad was the absolute best. We love him so very much."

A cause of death was not disclosed. 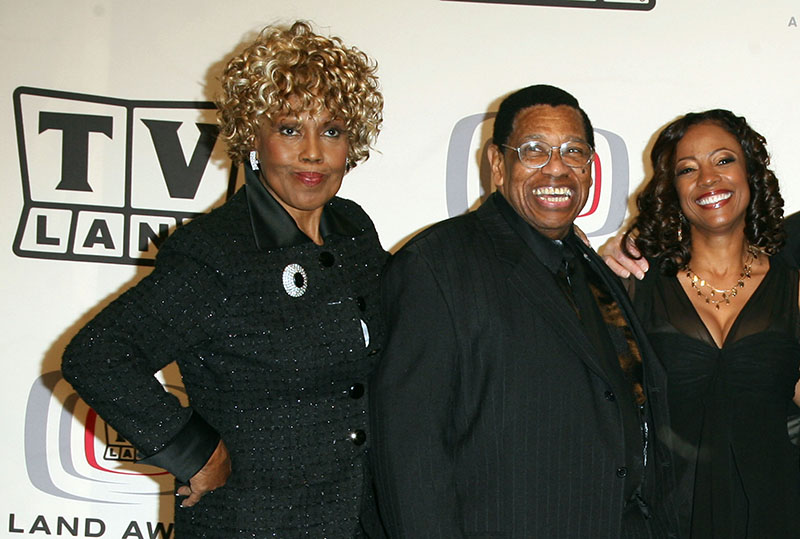 Brown was also offered a role in the Broadway play "Carry Me Back to Morningside Heights," which was directed by Sidney Poiter and featured an all-star cast including Cicely Tyson, Diane Ladd, Lewis Gossett Jr. and David Steinberg.

He honed his comedic skills on televisions shows such as "Rowan & Martin's Laugh-In," and "The Leslie Uggams Show," which was the first variety TV series to be hosted by a Black woman.

A writer for "Laugh-In", Allan Manings, served as a producer on "Good Times" and recommended Brown for a recurring role as a singing, wise-cracking housing project superintendent during season 2. 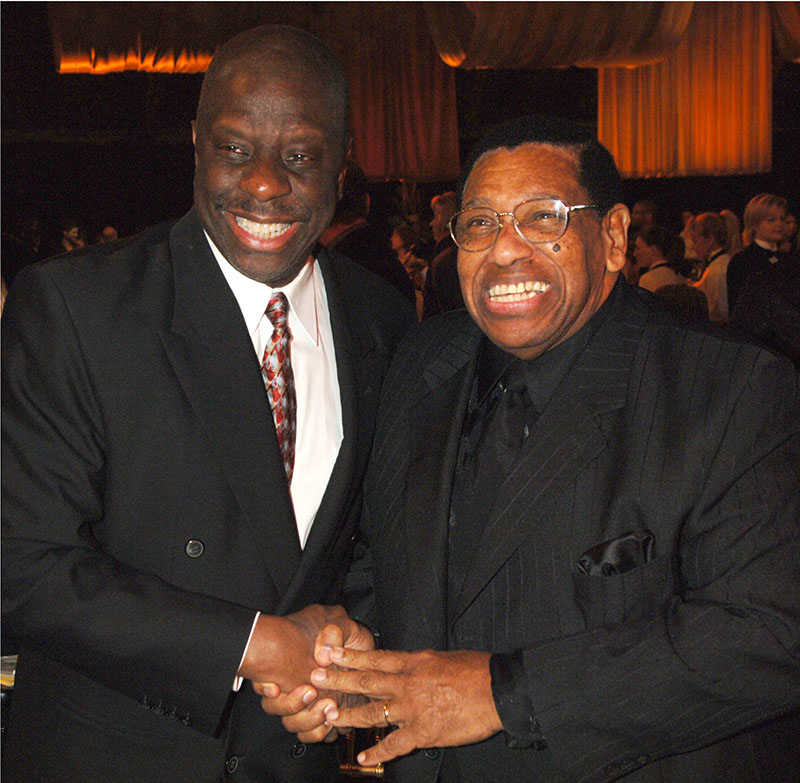 Brown, pictured with co-star Jimmie Walker, was promoted as a main cast member for the show's fifth and sixth seasons, according to Variety.

Brown is survived by his wife of 61 years, his children Sharon and John Jr., younger brother Elijah and 2 grandchildren.