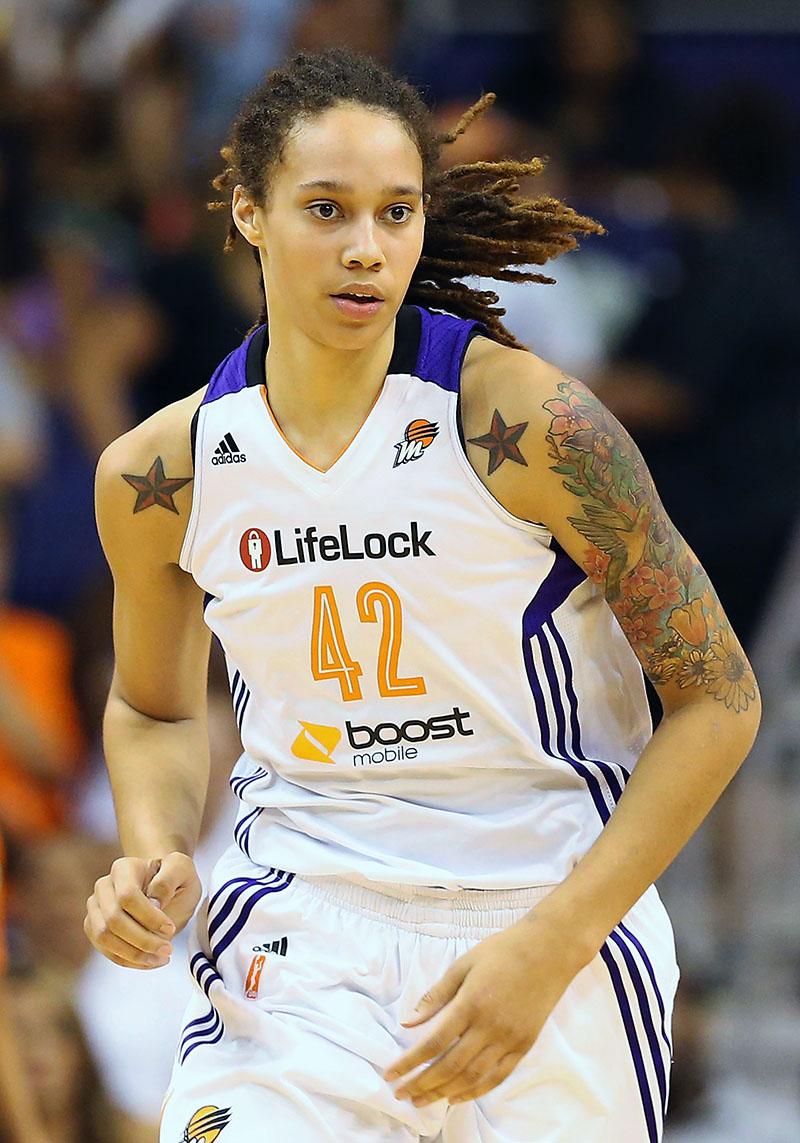 Phoenix Mercury star Brittney Griner has been detained in Russia on charges that she smuggled hashish oil in her luggage three weeks ago.

According to the Russia Federal Customs Service, Griner, 31, was arrested at the Sheremetyevo International Airport in February after a drug-sniffing dog alerted customs officials to her luggage.

Griner was arrested and charged with smuggling "narcotic drugs" into the country, according to a statement released by the Customs Service.

"We are aware of the situation with Brittney Griner in Russia and are in close contact with her, her legal representation in Russia, her family, her teams, and the WNBA and NBA," Griner's agent Lindsay Kagawa Colas told ESPN in a statement Saturday.

Colas added that Griner's "mental and physical health remain our primary concern" as she has been detained in a Russian jail cell for three weeks. 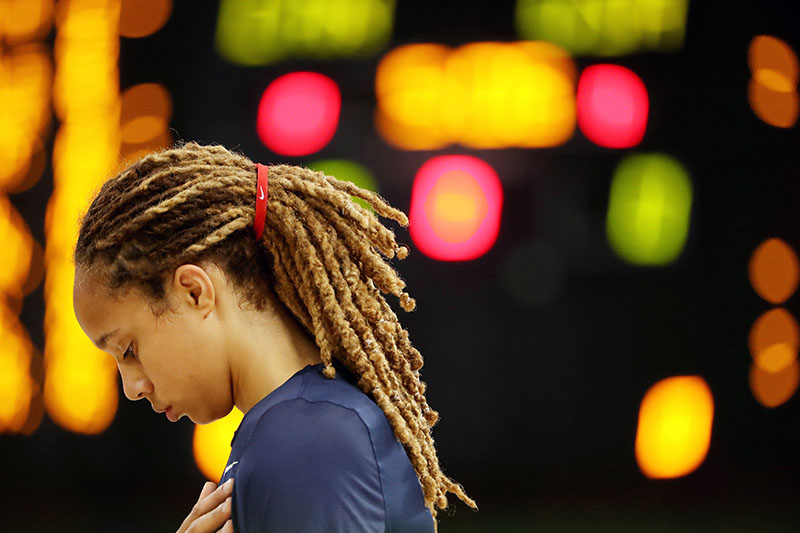 The WNBA also issued a statement to ESPN:

"Brittney Griner has the WNBA's full support and our main priority is her swift and safe return to the United States."

The Phoenix Mercury said they are "in constant contact" with Griner's family, her representation, and both the WNBA and NBA. "We love and support Brittney," the team said, adding that her "safety" is their "main concern."

USA Basketball said Griner traveled to Russia after the U.S. State Department issued a "do not travel" advisory on January 23, before Russia invaded Ukraine on Feb. 24. 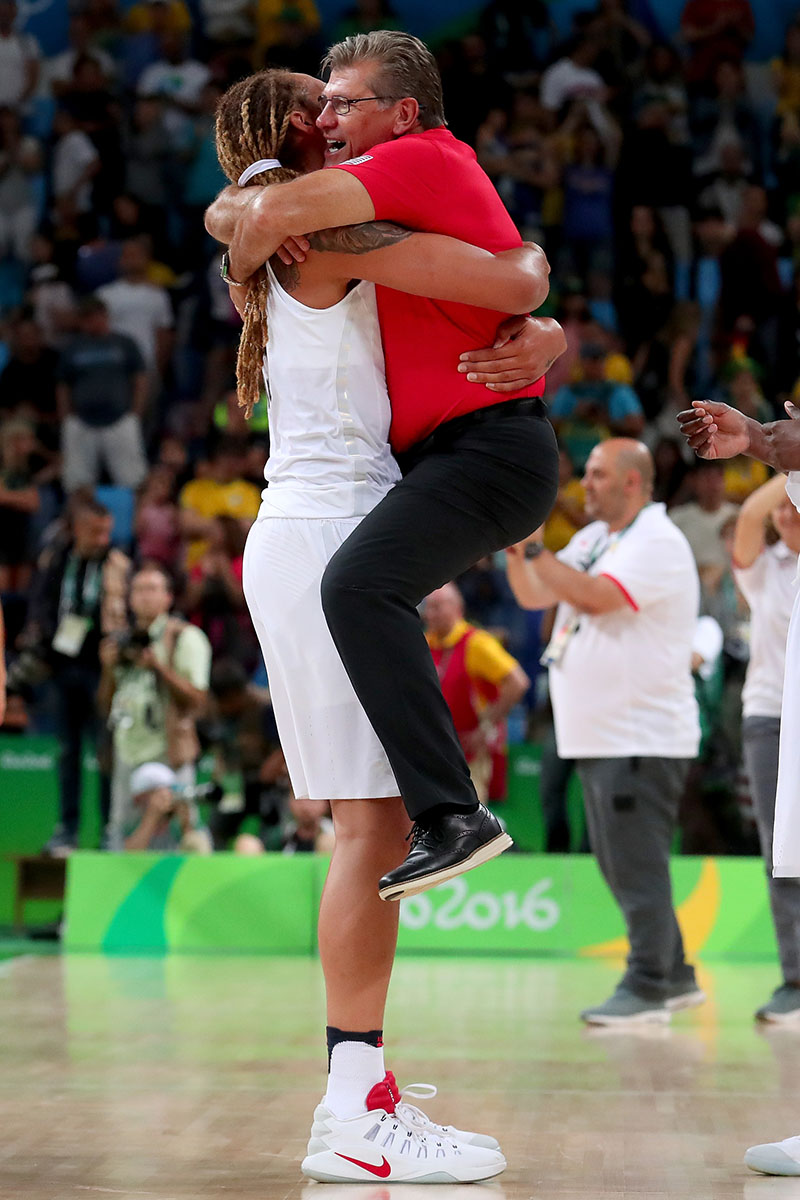 The WNBA star is one of several American athletes competing in the Russian Premiere League to earn extra cash during the WNBA's off-season.

Griner faces 5 to 10 years in prison if convicted.