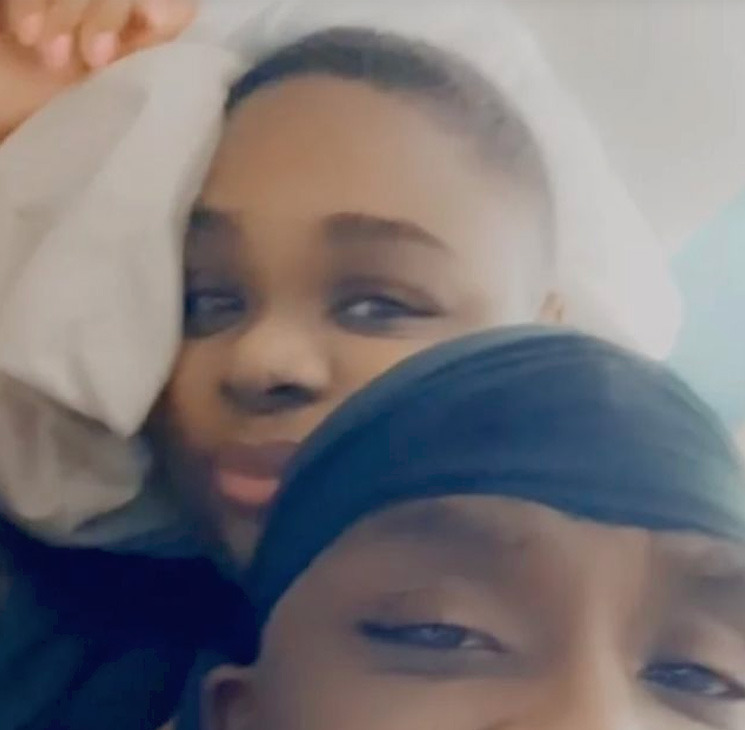 TikTok influencer Pearl Maynor found the love of her dreams in prison.

Pearl met "Paul" while he was serving a 15-year sentence behind bars. Through letters exchanged over several months, the two lovebirds grew closer.

When he was released after 15 years, Pearl was there waiting for him at the prison gates. 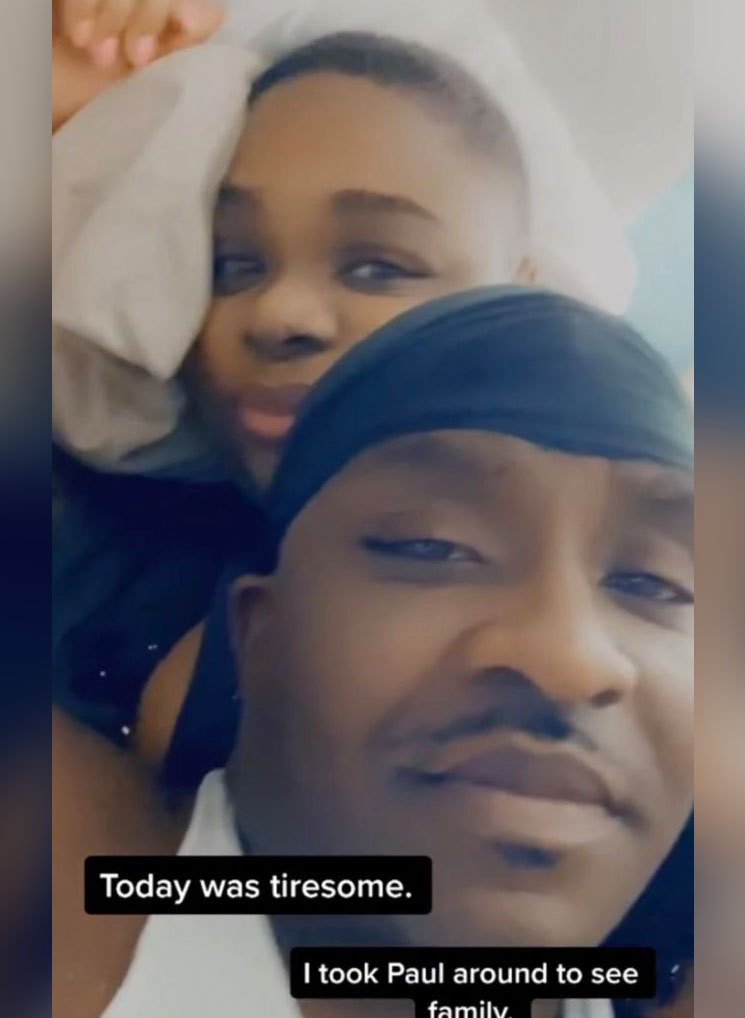 According to MTO News, Pearl was a teacher with a masters degree, who earned a six-figure salary. She quit her stable job to become a successful travel blogger. But the only thing missing in her life was a good man.

Pearl found the man of her dreams in Paul, who has never cheated on her. Tey eventually married soon after he became a free man. 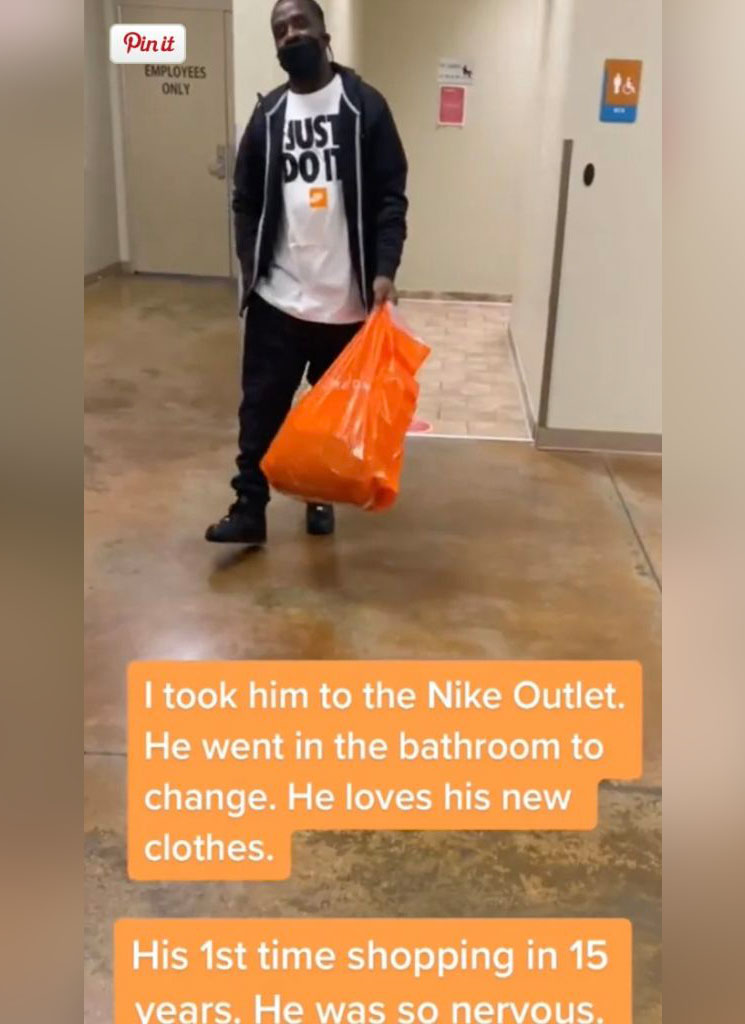 Pearl went viral after posting videos and photos of her husband being lavished with pedicures and shopping sprees.

Dr. Phil says women who love men behind bars have low-self esteem. However, Pearl says she is a confident woman who knows a good man when she sees one.

Some women prefer ex-convicts who just completed a 15+ year sentence because they are guaranteed to be single when they get out.