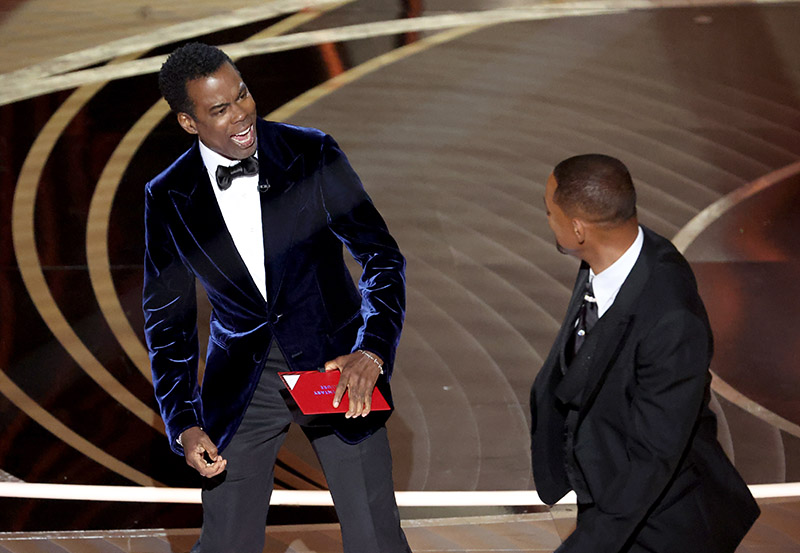 Will Smith may be forced to give back his first-ever Oscar award for violating the Academy Awards' Code of Conduct by slapping presenter Chris Rock on live television. 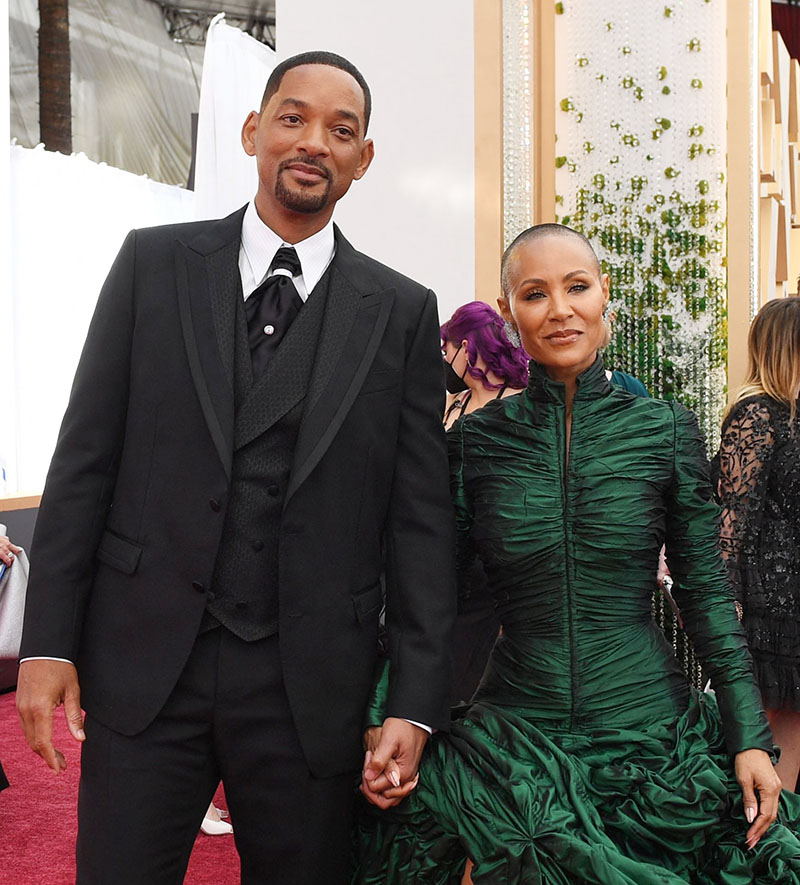 Rock said, "Jada, I love you. G.I. Jane 2 — can't wait to see it." Rock was referring to the movie G.I. Jane, starring actress Demi Moore, who shaved her head for the role.

Seconds later, Smith strolled onstage and struck Rock with an opee hand across the face. 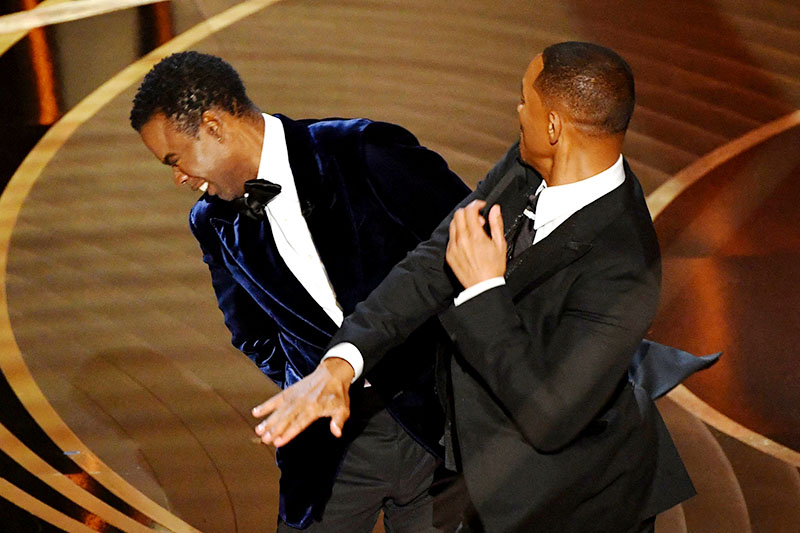 The slap was seen around the world, but the aftermath was not heard by American audiences, since Oscar producers cut the audio.

The rest of the world heard Smith say, "Keep my wife's name out your f***ing mouth!"

The Academy of Motion Picture Arts and Sciences drew up a strict code of conduct following the Black Lives Matter riots in America. Ironically, a Black man was the first to violate the code of conduct - and the punishment may be severe.

Smith may be forced to return his first-ever Oscar Award if the Academy members vote to revoke it.

One highly placed Hollywood source told The New York Post after the incident: "It's basically assault. Everyone was just so shocked in the room, it was so uncomfortable."

"I think Will would not want to give his Oscar back, but who knows what will happen now," the insider said.

"An Oscars standing ovation for Will Smith minutes after he physically assaulted Chris Rock on stage proves woke Hollywood hypocrites have the most warped priorities."

"He could have killed him. That's pure out of control rage and violence. They've heard a million jokes about them in the last three decades. They are not freshman in the world of Hollywood and comedy. He lost his mind."

The Academy responded to the controversy in a tweet after the show aired.

"The Academy does not condone violence of any form. Tonight we are delighted to celebrate our 94th Academy Awards winners, who deserve this moment of recognition from their peers and movie lovers around the world."

The Academy does not condone violence of any form.

Tonight we are delighted to celebrate our 94th Academy Awards winners, who deserve this moment of recognition from their peers and movie lovers around the world.

Smith was seen dancing and rapping while waving his trophy at the Vanity Fair Oscars after party.

However, the Academy may have the last laugh.

Will Smith is at the #VanityFairOscarParty dancing with his Oscar to ‘Gettin Jiggy With It.’ pic.twitter.com/PvKrRICQEN