There is no denying that blonde Instagram model Courtney Tailor stabbed her boyfriend, Christian Obumseli, to death. It’s what she did afterwards – and the fact that she’s not in jail – that has sparked outrage.

Obumseli, 27, had moved to Miami and was living with Tailor in an apartment at One Paraiso when he was stabbed during an argument on Sunday, April 3.

Miami-Dade County police responded to a 911 call from Tailor and found Obumseli suffering from a stab wound in the shoulder. He was transported to a hospital where he died.

Tailor, real name Courtney Taylor Clenney, 25, was detained in handcuffs while covered in blood and questioned by police at the scene. She was then taken to a mental health treatment center where she was evaluated and released. She claimed self-defense and was not charged.

Cell phone video posted to Twitter shows Tailor being confronted by a woman in the lobby of Miami’s Grand Beach Hotel Friday night.

The Twitter user who posted the footage captioned the video:

“Not this fool @CourtneyTailor being out at a bar in Miami like she didn’t just kill @TobyObumseli a few days ago… but I thought you were mentally unstable & suicidal? it’s the audacity for me.”

Not this fool @CourtneyTailor being out at a bar in Miami like she didn’t just kill @TobyObumseli a few days ago… but I thought you were mentally unstable & suicidal? it’s the audacity for me. pic.twitter.com/ezQr4YS5lB

Civil Rights Attorney Lee Merritt spoke out about the case, suggesting that Tailor’s white privilege is the reason why she was not arrested.

According to Merritt, “[Obumseli’s] alleged assailant Courtney Taylor Clenney, was not initially arrested or charged by Miami policing authorities.” He is representing the Obumseli family.

Shortly after Tailor was released from police custody, she allegedly posted thirst trap photos on Instagram.

Tailor previously bragged that she only dated rich Black men, prior to killing Obumseli.

“Let me clarify, I only date rich Black guys,” she said on the “We In Miami Podcast,” 2 weeks before Obumseli’s death.

“So, you know you’re toxic,” the host told her.

Breaking News: Weeks before fatally stabbing her boyfriend #christianObumseli, #CourtneyTailor sat down with #WeInMiami Podcast & says she only dates “rich black guys and admits “she’s toxic” and not likely to be controlled.

T.I. responds to being booed at Barclays in Brooklyn 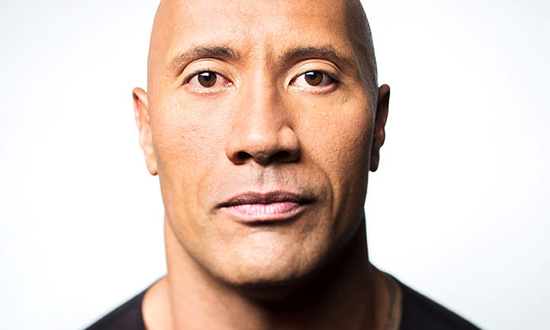