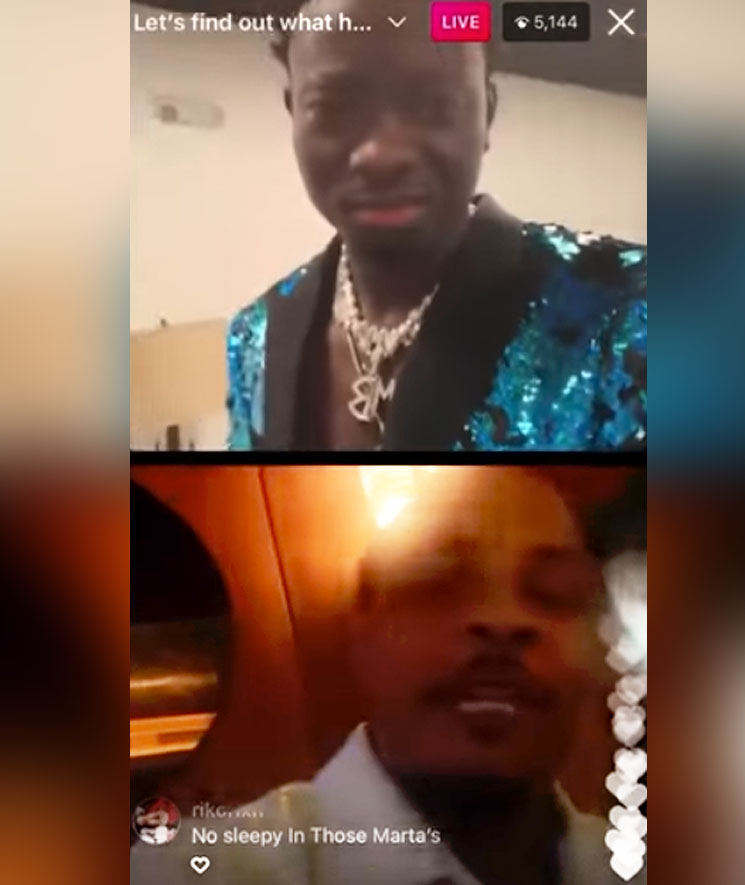 More videos have emerged of rapper Tip "T.I." Harris bombing during his standup comedy set at the Barclays Center in Brooklyn over the weekend.

T.I. responded to the crowd booing him in a chat with comedian Michael Blackson on Instagram Live.

The father of seven took up comedy at age 41 after a successful run as the self-professed "King of the South."

Rapper #TI booed at the April Fools comedy show in Brooklyn New York tonight. Tough crowd no matter who you are.???????????? pic.twitter.com/4a8WazJm9o

T.I. said when his set was over, the audience stood on their feet and applauded him. But Blackson wasn't convinced. "I didn't see that," Blackson said.

T.I. is not discouraged by the boos. He said he will use the same material in his standup routines going forward, and he will "read the crowd" a little better.