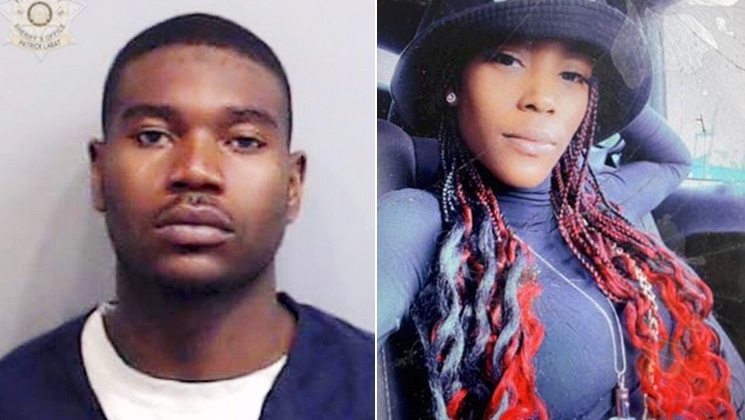 A suspect has been charged in the murder of LaKevia Jackson, the mother of rapper Young Thug's 14-year-old son.

Jackson, 31, was ambushed and shot to death outside a bowling alley in southwest Atlanta on March 17.

Investigators tell CBS46, that Jackson was attending a birthday celebration at Metro Fun Center when she got into a verbal dispute with a man over a bowling ball.

Fleetwood is being held without bond at Fulton County Jail in Atlanta. 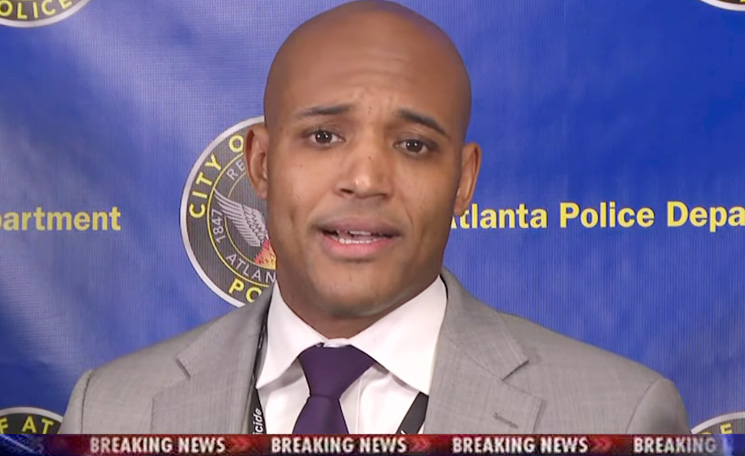 "We are happy that Mr. Fleetwood is in our custody," Atlanta Police Department's homicide Commander Lt. Ralph Woolfolk told FOX 5 Atlanta. "This was simply an escalated dispute, as depicted on video." 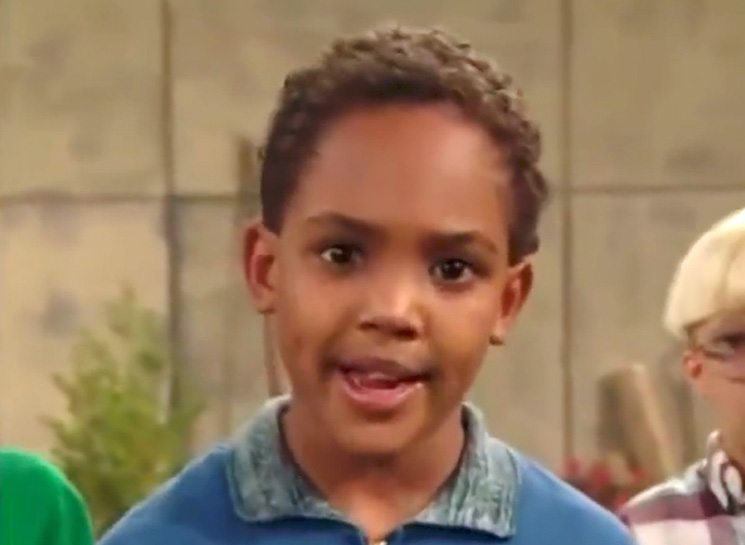 Woolfolk, a 34-year-old Atlanta native and former child star, played Dee-Dee on Nickelodeon's comedy series "My Brother and Me."