A$AP Rocky has moved out of his rental home in Hollywood after police raided the house last month.

Cops used a battering ram to break through the iron gate following the rapper's arrest at LAX Airport on April 20. 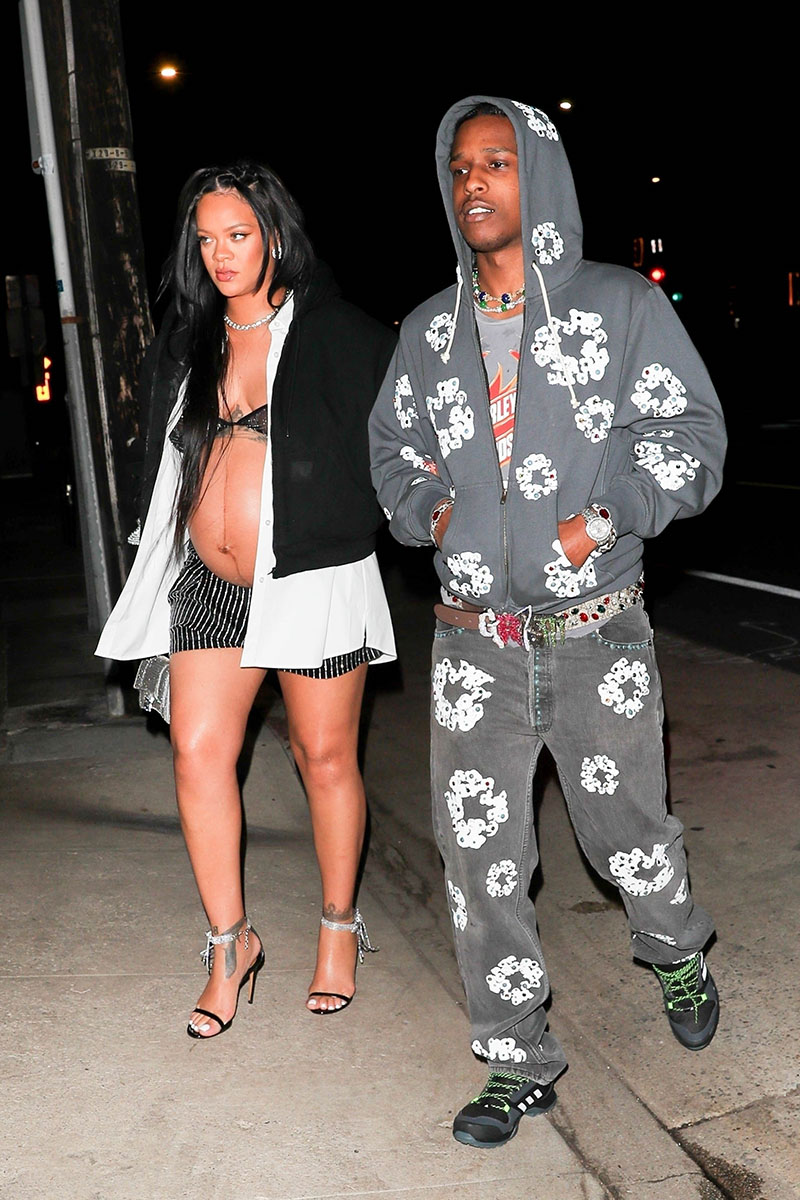 A$AP had just returned from Barbados where he vacationed with his pregnant girlfriend, singer Rihanna.

TMZ reports a moving truck was seen parked outside the contemporary house as his personal belongings were being loaded.

The raid was part of an investigation into a shooting that occurred last year. A man told police the rapper fired multiple shots at him and he was grazed in the hand. 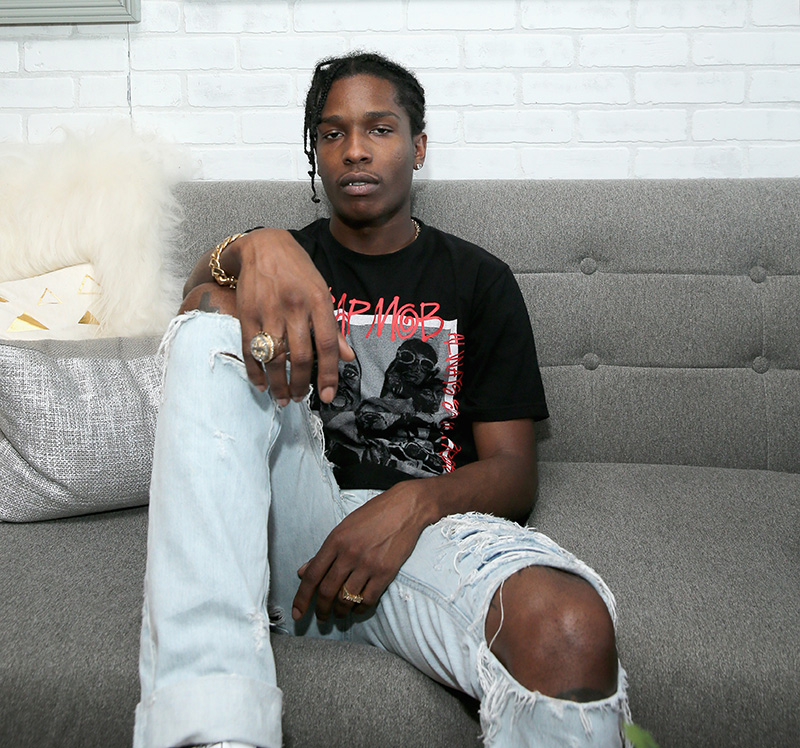 The man was shot last November during a shouting match on a Hollywood street.

The raid turned up several guns that did not match the ballistics of the weapon that shot the victim.

A$AP is currently out on bond.