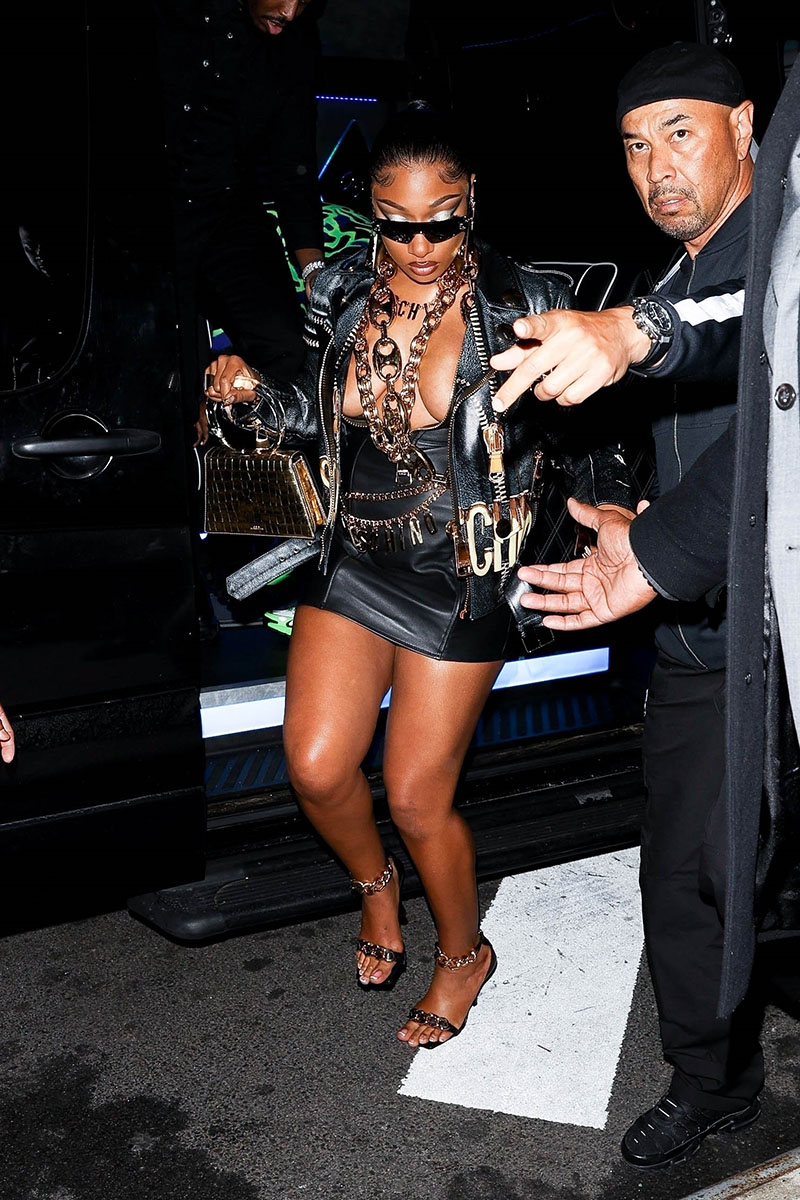 A doctor who examined Megan Thee Stallion apparently disputed her story that she was shot in the foot by rapper Tory Lanez.

An emotional Megan recently sat down with CBS Mornings anchor Gayle King for an exclusive interview. She said Tory pointed a firearm at her and shouted "dance b*tch!" during an argument in 2020.

However, a doctor who allegedly examined the "WAP" rapper that night says her injuries were caused by broken glass, not gunshots. 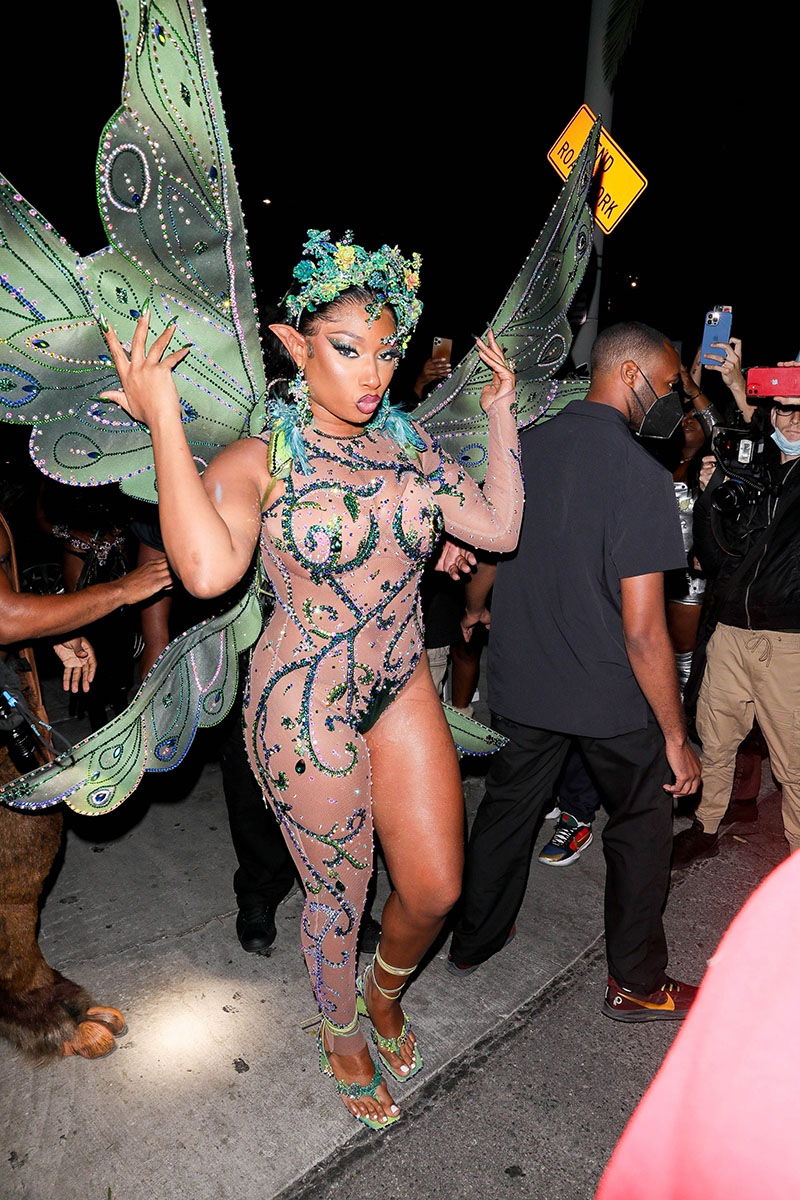 According to a police report obtained by On Smash, Megan was treated for lacerations caused by stepping on broken glass.

Megan has always maintained that she was shot and that bullet fragments are still in her foot. But Tory's fans are skeptical.

That medical record was bogus and a cover up. Even the prosecutor said it came from the doctor who “may” have treated her. That doctor didn’t actually treat her. She can’t even produce X-rays to prove the fragments still in her feet 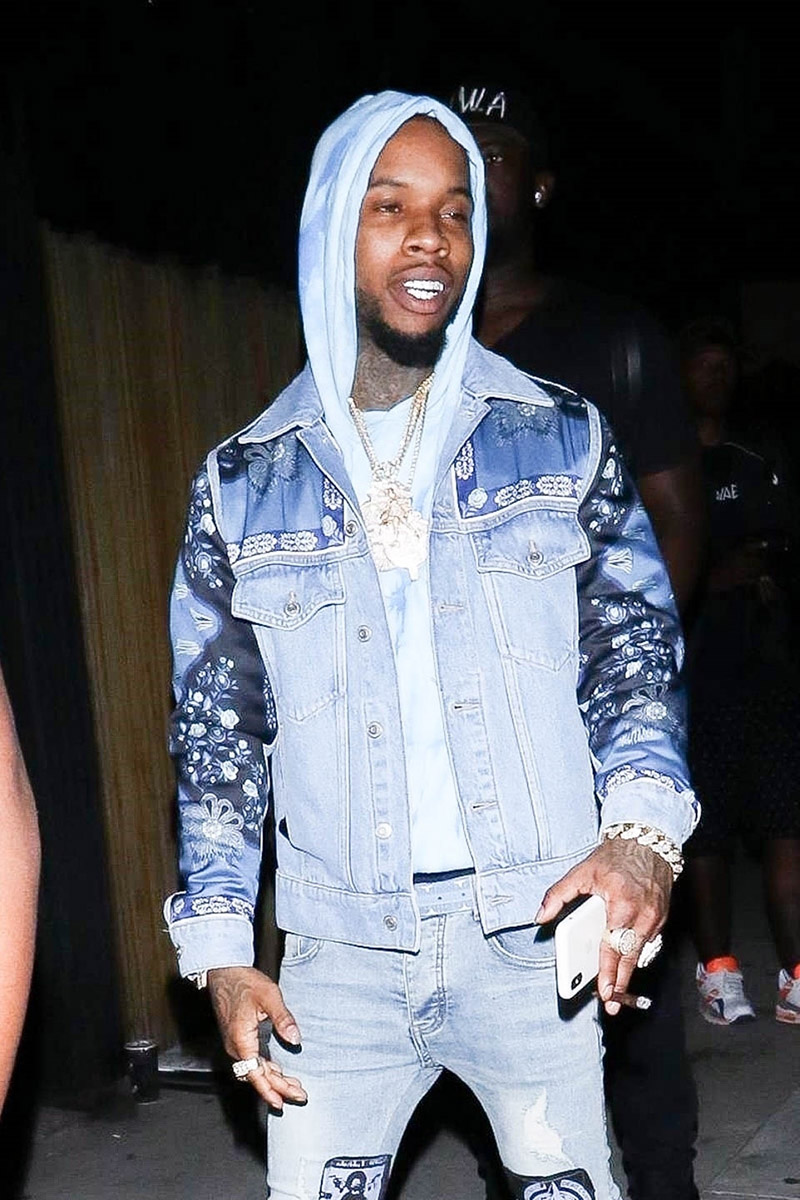 Megan also told Gayle King that her ex-boyfriend offered her $1 million to keep quiet after the alleged shooting.