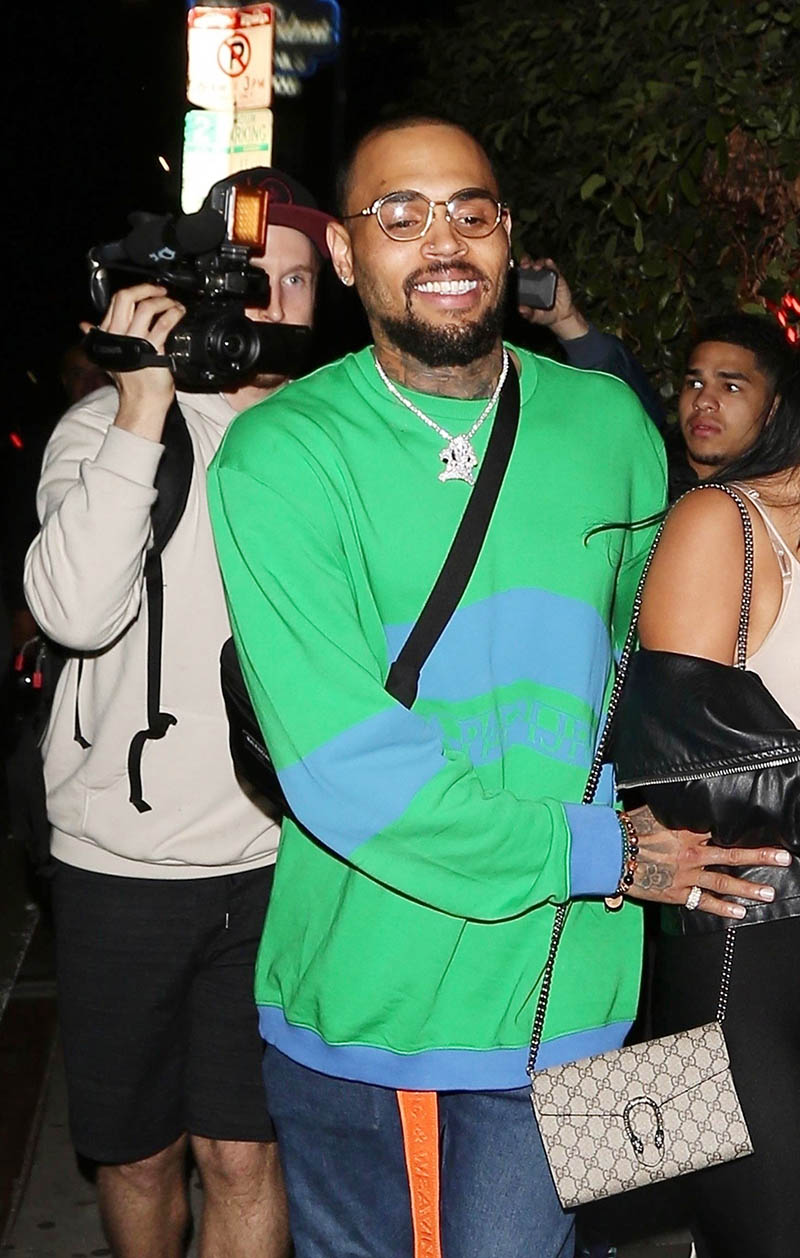 A fan put Chris Brown on blast after he kicked her out of a party when she wouldn't let him smash.

The fan revealed Chris Brown's bad manners during an episode of the We In Miami podcast. "I ain't gone lie, I'm not cool with him," she told host Slim Stunta.

She explained why Brown has children in every area code. She said she was chilling with the singer/songwriter when, "He just kinda said, 'B*tch if you ain't f*cking or s*cking, get the f*ck out.'"

Slim Stunta confirmed that too many women are giving it up nowadays and artists are used to that.

"A lot of people think the lyrics in the songs are fake... they're telling the truth," he said. Slim quoted a line in Brown's song "Strip" in which he sang, "If we ain't freakin' we ain't speakin'. You think I'm playing? No I'm not."

Even the podcast host expects women to put out if they want to hang out with him in the VIP.

Slim said, "I've had girls removed from a party because they lied to me and said that they were [down to f*ck]... then they wanted to act regular."

In the video caption, the host confirmed that this is what's expected at celebrity parties. Which is why the child support courts are so busy in Hollywood.

A post shared by We In Miami Podcast (@weinmiamipodcast)