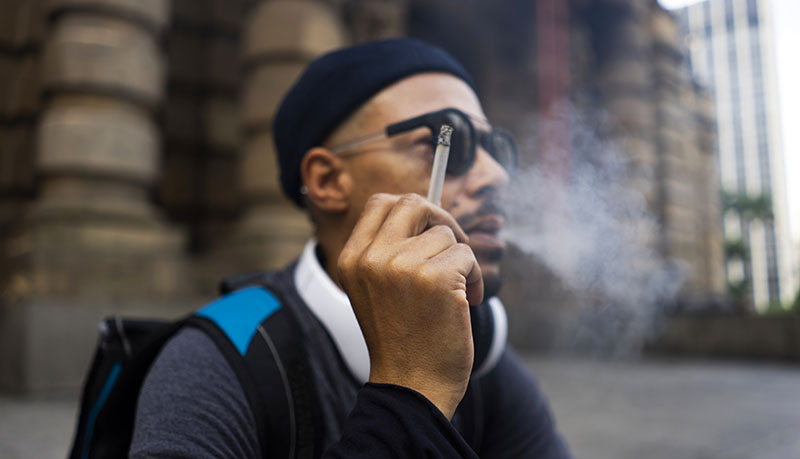 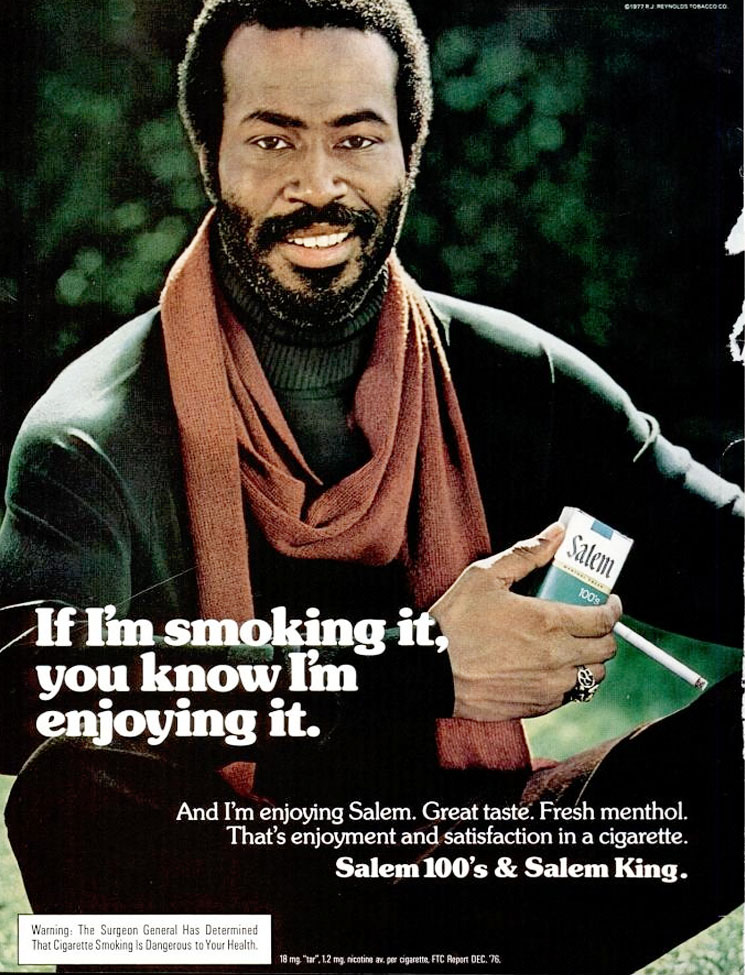 However, civil rights Attorney Ben Crump is concerned that banning menthol cigarettes will have "unintended consequences" for Black people.

He noted that police will use the ban to confront Black people.

"Just because you say there's a ban doesn't mean there isn't going to be a demand for [menthol cigarettes]," Crump said. "Nicotine is an addictive drug. If you ban them all tomorrow, this doesn't mean people will stop having a desire to get something they're addicted to, so they'll go to the black market."

But the FDA said its ban won't criminalize Black people who buy menthol cigarettes on the black market.

Question: Will you stop smoking menthol cigarettes after the ban goes into effect?

Outbreak: Over 200 people monitored for monkeypox infections in Massachusetts