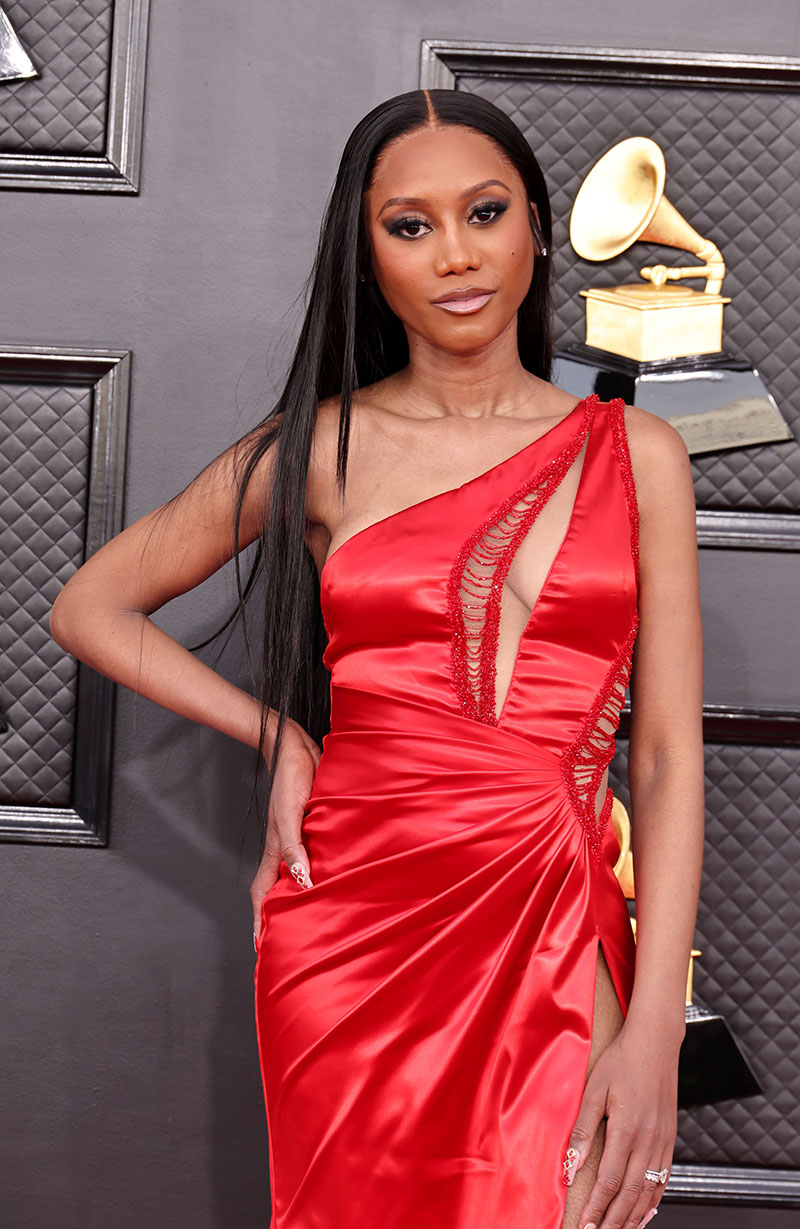 A singer/songwriter recalled intimate details of her "super tight" relationship with rap mogul Jay Z back in the day.

Muni Long (pronounced "money long") discussed her and Jay Z's relationship during an interview on The Breakfast Club.

Muni, born Priscilla Renea Hamilton, said she met Jay Z in 2011 and they recorded sessions together in the studio. 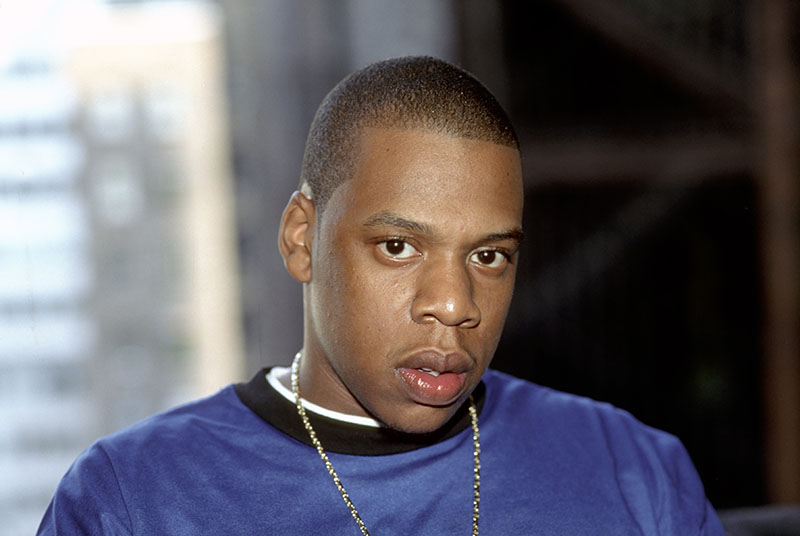 "So we started together... He moved from NY to LA," she told Angela Yee. Muni said she eventually moved out to L.A., and they recorded songs including "California King Bed" together.

The 33-year-old singer, who is married to Masimba Chibanda, chose her words carefully.

"We used to be super tight and then you grow apart," she said.

Muni Long shares a re-affirming encounter she had with Jay-Z back in 2011 when she was songwriting pic.twitter.com/mztTD50lks