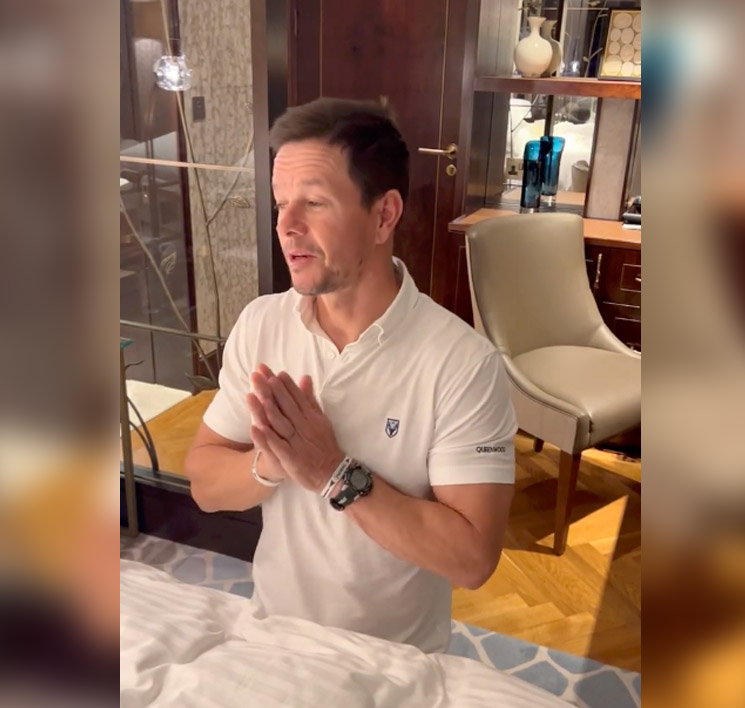 Actor Mark Wahlberg congratulated his son, Michael, and all teenagers seeking a relationship with God.

On Sunday, Wahlberg, a devout Christian, shared a video of his 16-year-old son Michael's confirmation.

"Congratulations to Mikey and everyone who made their confirmation Check out @hallowapp."

He said, "Good morning from Europe. I just got down on my hands and my knees to express my gratitude on a beautiful day. Congratulations to my son Michael for making his confirmation." 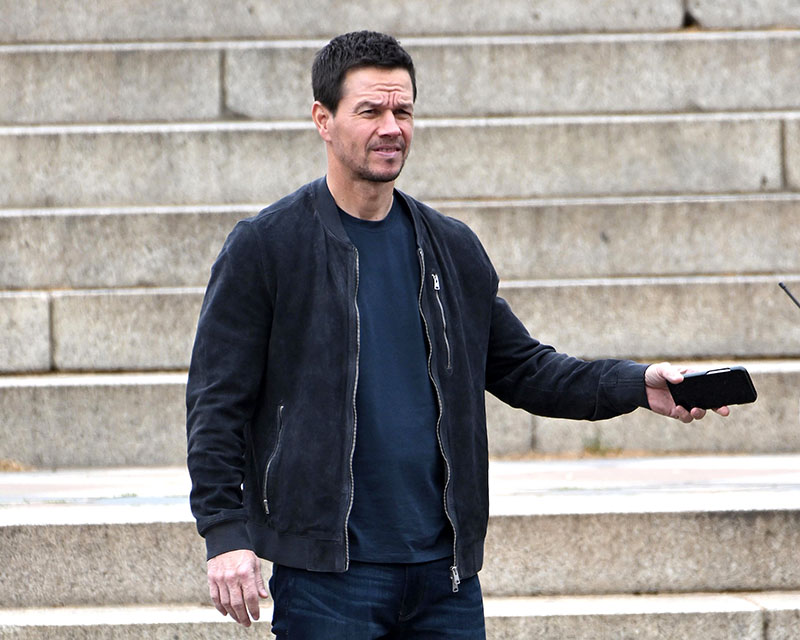 He also praised young people who seek "a relationship with the Lord into their adulthood".

"All the young people out there who are confirmed and taking their relationship with the Lord into their adulthood, what a commitment you guys have made. Congratulations to all of you."

According to Catholic.com, confirmation is "a sacrament in which the Holy Ghost is given to those already baptized in order to make them strong and perfect Christians and soldiers of Jesus Christ." 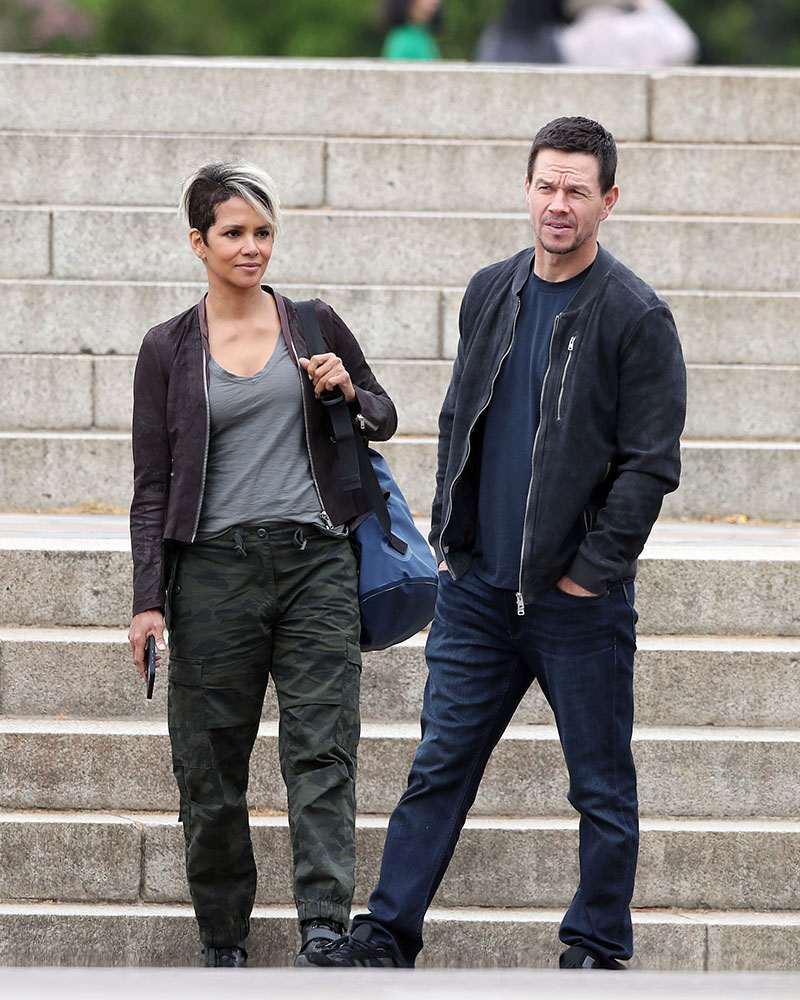 In April, Walbgerg urged Halle Berry and cast and crew of his Netflix film "Our Man From Jersey" to pray on the set in London, England. "You've got to stay prayed up," he said.

Conservative lawmakers (and some Democrats) are calling for a return to Christianity and traditional family values in the wake of mass shootings in America.

At least one lawmaker called for putting God back in schools.