Two women who are carrying Nick Cannon‘s 9th and 10th babies have been identified.

Bre Tiesi is expecting Nick’s 8th child. According to sources, the other two women are an ex-girlfriend, Lanisha Cole, and Alyssa Scott, mom of Nick’s son, Zen, who died from a brain tumor in December.

Lanisha, 40, took to Instagram to announce her bundle of joy:

“God has blessed me with so many beautiful things in life but this by far is my greatest blessing. I can’t wait to meet my little pan dulce Sending my love to all the Moms and Moms-to-be! Happy Mother’s Day.”

Originally published on May 11:

Nick Cannon is reportedly expecting his 9th and 10th children after confirming Bre Tiesi is pregnant with his 8th baby.

According to reports, three women are pregnant at the same time by the 41-year-old television host!

His 5-month-old son Zen, by model Alyssa Scott, tragically died from a brain tumor in December 2021.

Alyssa is reportedly one of the three expectant mothers.

Nick was a trending topic all day on Mother’s Day, as Twitter users joked about how he spent the day.

Casey White Extradited Back to Alabama; Women Can’t Guard Him 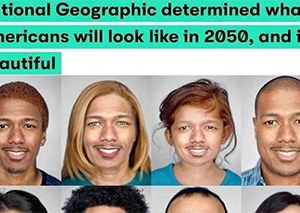 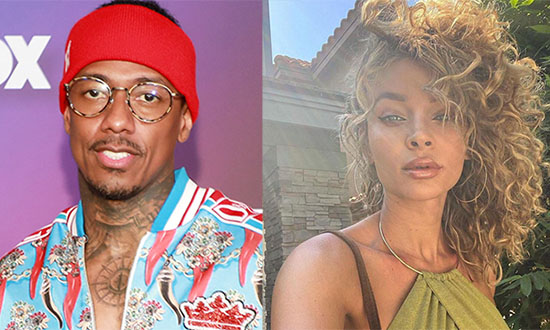 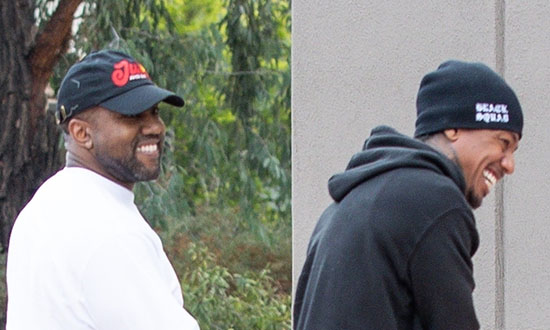 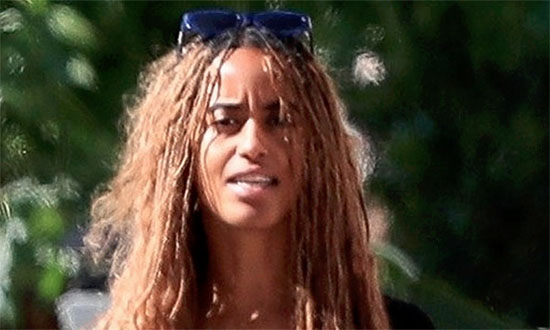