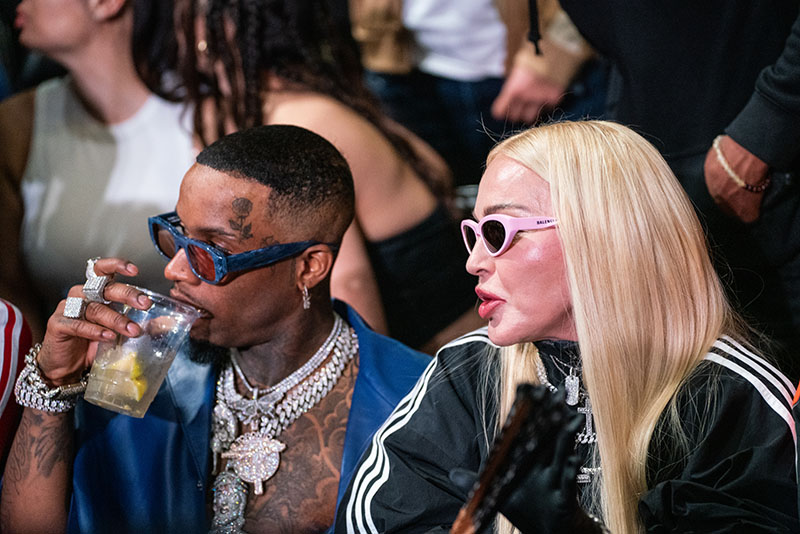 Madonna and rapper Tory Lanez sparked dating rumors after they were spotted attending a boxing match together in Brooklyn, NY on Saturday.

In one photo, Madonna and Tory hid behind a church fan at the WBA World Lightweight Championship title match between Gervonta Davis and Rolando Romero at the Barclays Center. 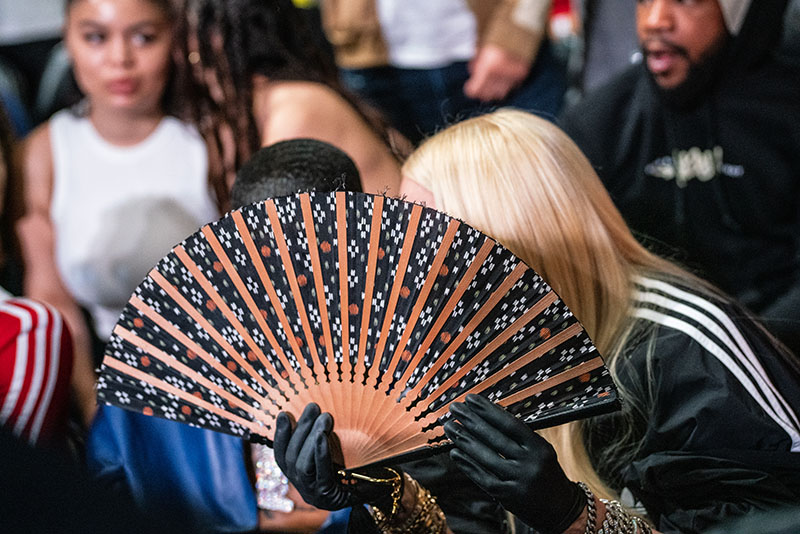 Davis knocked out Romero in the sixth round of a match that boxing analysts say Davis was behind on every card.

This angle of Tank Davis' knockout on Rolly Romero ? 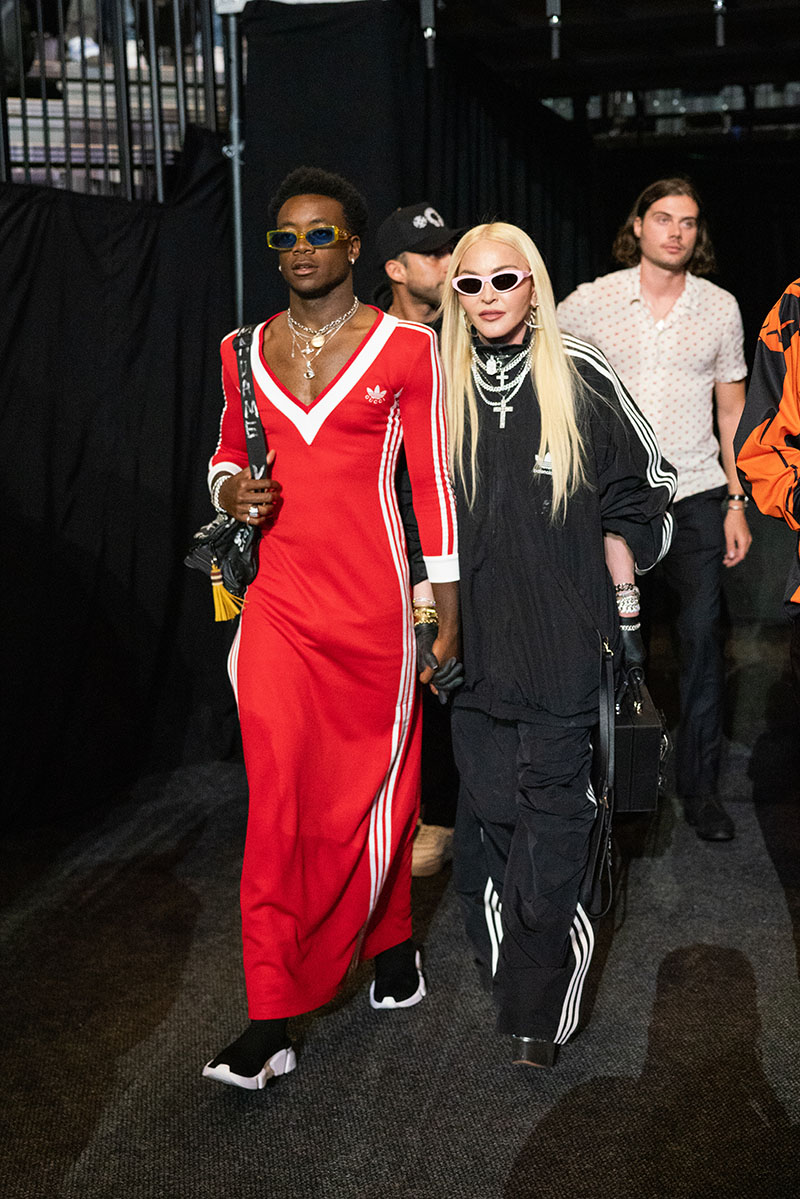 Madonna also attended the fight with her adopted son David Banda. The teenager wore a red Adidas dress over a pair of shorts.

The Madonna-Tory dating rumors seem odd considering that Tory still owes Madonna royalties for a song he sampled without permission. 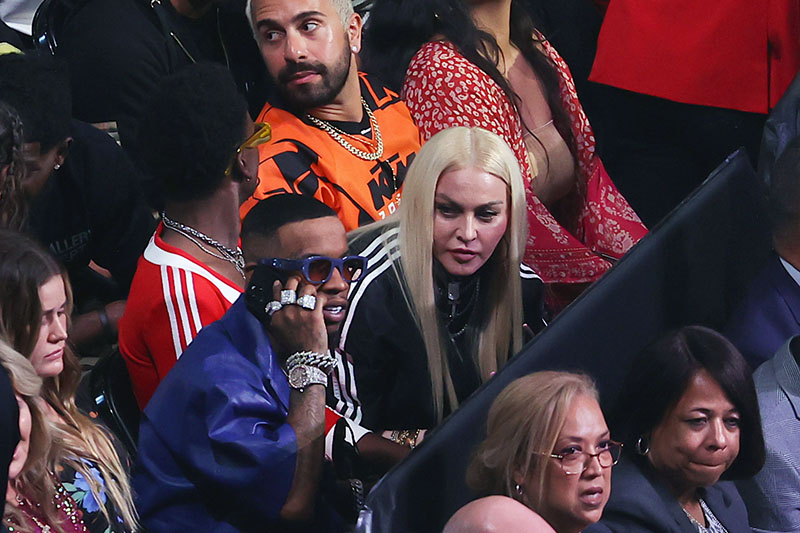 The Toronto native sampled Madonna's "Into the Groove" on the track "Pluto's Last Comet." Madonna slid into the comments of one of Tory Lanez's Instagram posts and accused him of using the sample without permission.

"Read your messages [for] illegal usage of my song get into the groove!" she wrote.

According to Spotify, Tory Lanez credited himself as the only songwriter on "Pluto's Last Comet."