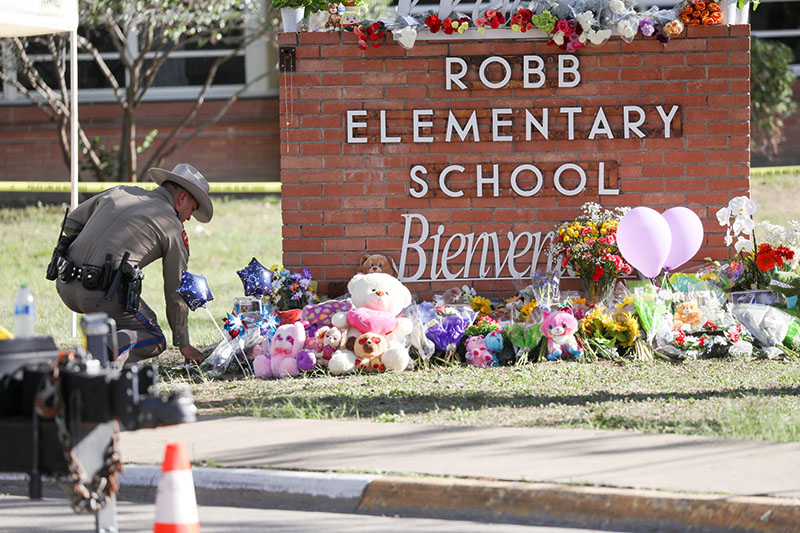 More details are emerging about the deadly school shooting in Texas that claimed 21 lives and left 17 injured.

Numerous news outlets report that an elite Border Patrol agent rushed inside the school - without waiting for backup - and exchanged gunfire with the gunman before killing him.

But some parents are disputing that version of events.

Parents now say police officers ran into Robb Elementary School in Uvalde, to rescue their own children while the gunman was barricaded inside a classroom. 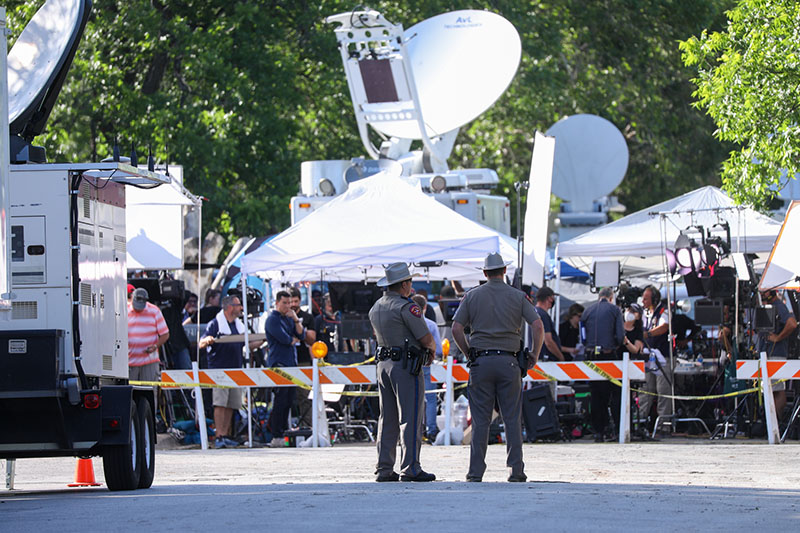 Angry parents say police stood around doing nothing while the 18-year-old was inside the school for 50 minutes. He gunned down 32 people, killing 19 children and two teachers.

Fox News aired cell phone video that shows desperate parents pleading with the officers to go inside and save their kids.

The video footage shows officers struggling with one parent and restraining him on the ground as worried parents screamed and cried.

*BREAKING* Robb Elementary School shooting. Uvalde Texas. This video shows the chaos outside of the school where parents were trying to find their children.#Uvalde #RobbElementary #SchoolShooting pic.twitter.com/yx97i6Bh9w 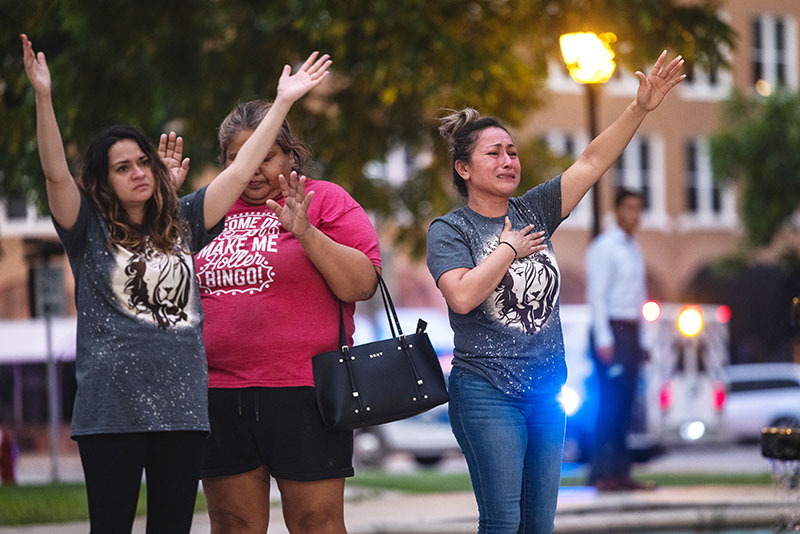 "Go in there! Go in there!" frustrated women shouted at the officers, said Juan Carranza, 24, who watched the chaotic scene from his house across the street.

Yesterday, it was reported that fathers broke out windows and pulled their children to safety while gunshots rang out inside the school.

Javier Cazares, whose fourth grade daughter, Jacklyn Cazares, was killed in the attack, said he rushed to the school when he heard about the shooting on Tuesday morning.

Cazares was outraged that police weren't rushing into the school. "Let's just rush in because the cops aren't doing anything like they are supposed to," he said. "More could have been done. They were unprepared."