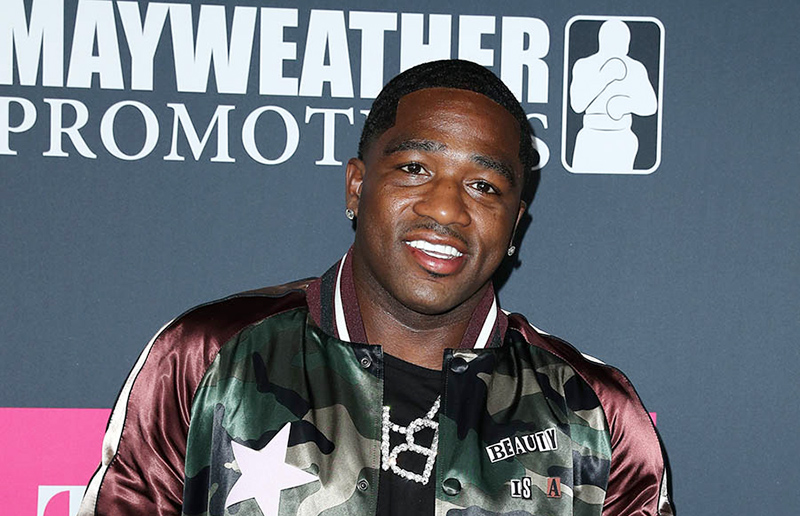 By now you've seen the viral video of a woman going off on her son's father for bringing only his son a McDonald's meal.

The mother-of-four was outraged that her son's father didn't bring enough McDonald's food for her other three kids.

The debate continues to rage on social media, as men and women choose sides along gender lines. 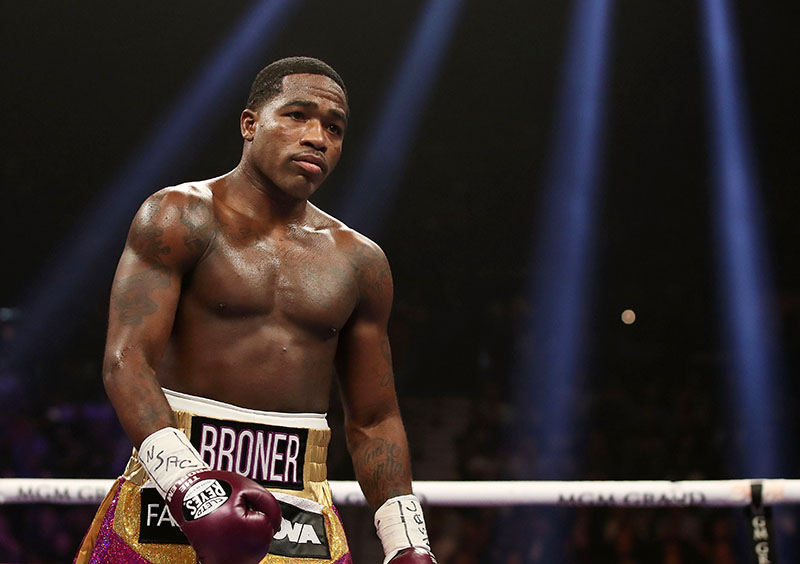 4-time world champion boxer Adrien Broner weighed in on the controversy. "I got time today," the father-of-six said in a YouTube video.

"In all reality, I say she's wrong, because at the end of the day, that ain't that ni**a kids. He ain't on child support for them mf kids. So, you can't expect him to go feed yo' babies. Ok, y'all was together. Ok, then that's different... But once y'all break up, that sh*t is over with. His only responsibility is his kid. Real talk."

Adrien said he would've fed the other children out of the goodness of his heart.

However, he pointed out that all men aren't required to feed another man's children.

He shamed the baby mama, saying she shouldn't have children by multiple fathers.