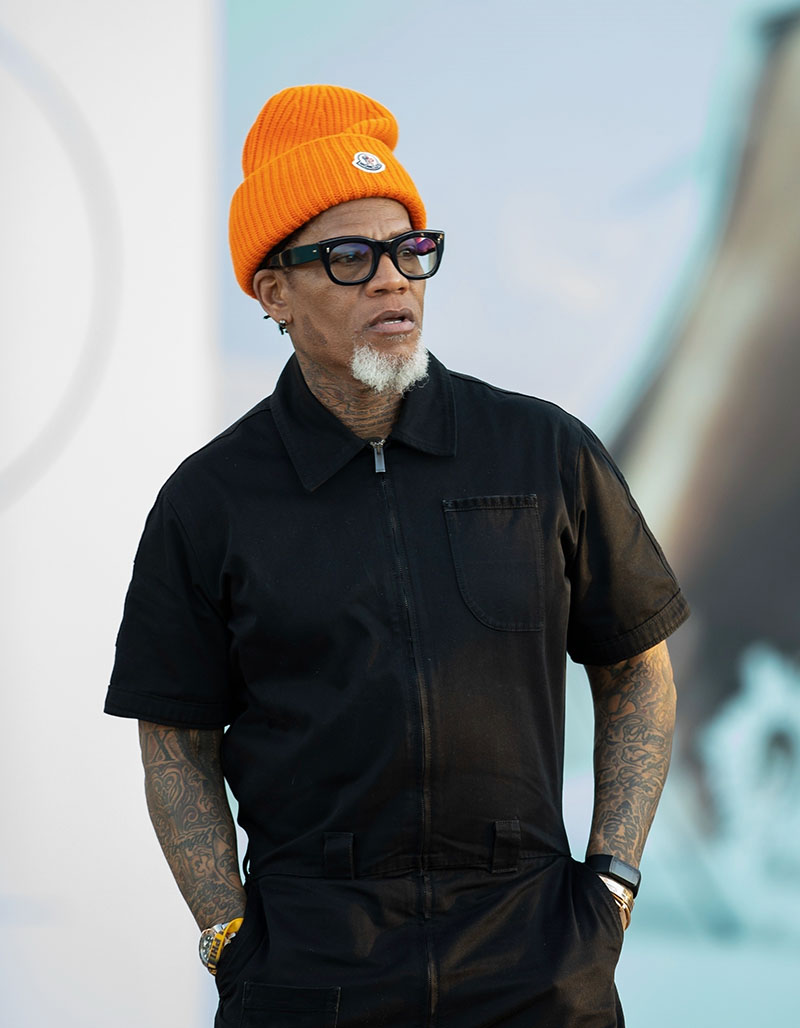 D.L. Hughley addressed his dispute with comedienne Mo'Nique who accused him of contractual shenanigans recently.

Mo'Nique was upset that she was removed as headliner in favor of D.L. during a comedy show in Detroit last weekend.

She called D.L. a down-low brother and other disrespect in a 10-minute rant on stage at The Comedy Explosion at the Fox Theater in Detroit.

Another clip showed Mo'Nique suggesting D.L. is on the D.L. She also expressed her sympathy for his wife.

After some back and forth, D.L. provided receipts in the form of his contract which confirmed he was headliner.

Then Mo'Nique produced her contract, which was actually drawn up by her husband, Sidney Hicks. 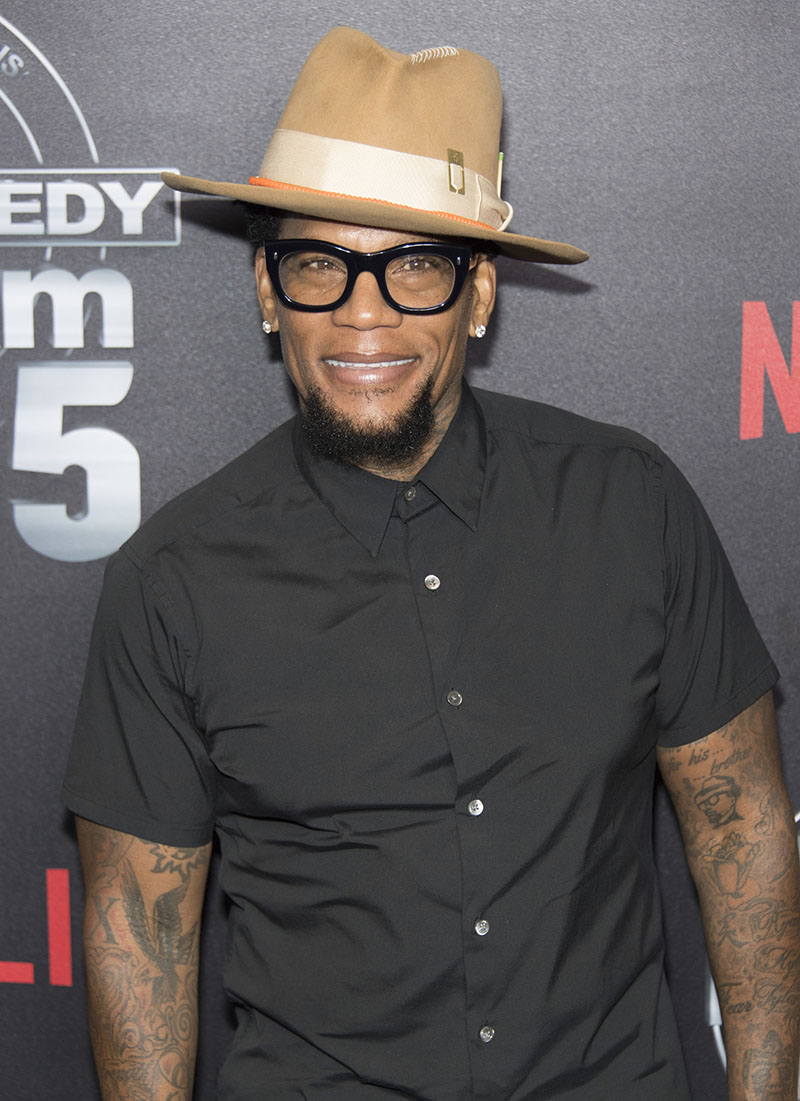 A frustrated D.L. said he originally turned down the opportunity to do comedy gigs with Mo'Nique, but he changed his mind when others told him that things were different with her.

He decided it would be wrong not to give Mo'Nique a chance because she had never crossed him.

He accused Mo'Nique of delaying the start of her set hoping the audience would get restless. "Mo'Nique actually felt that she had merit... She knew she had to get onstage or she would in breach of contract."

He wondered why Mo'Nique got on stage to drag him, his wife, Stevie Harvey, and his support dog if she thought she had a legitimate dispute. 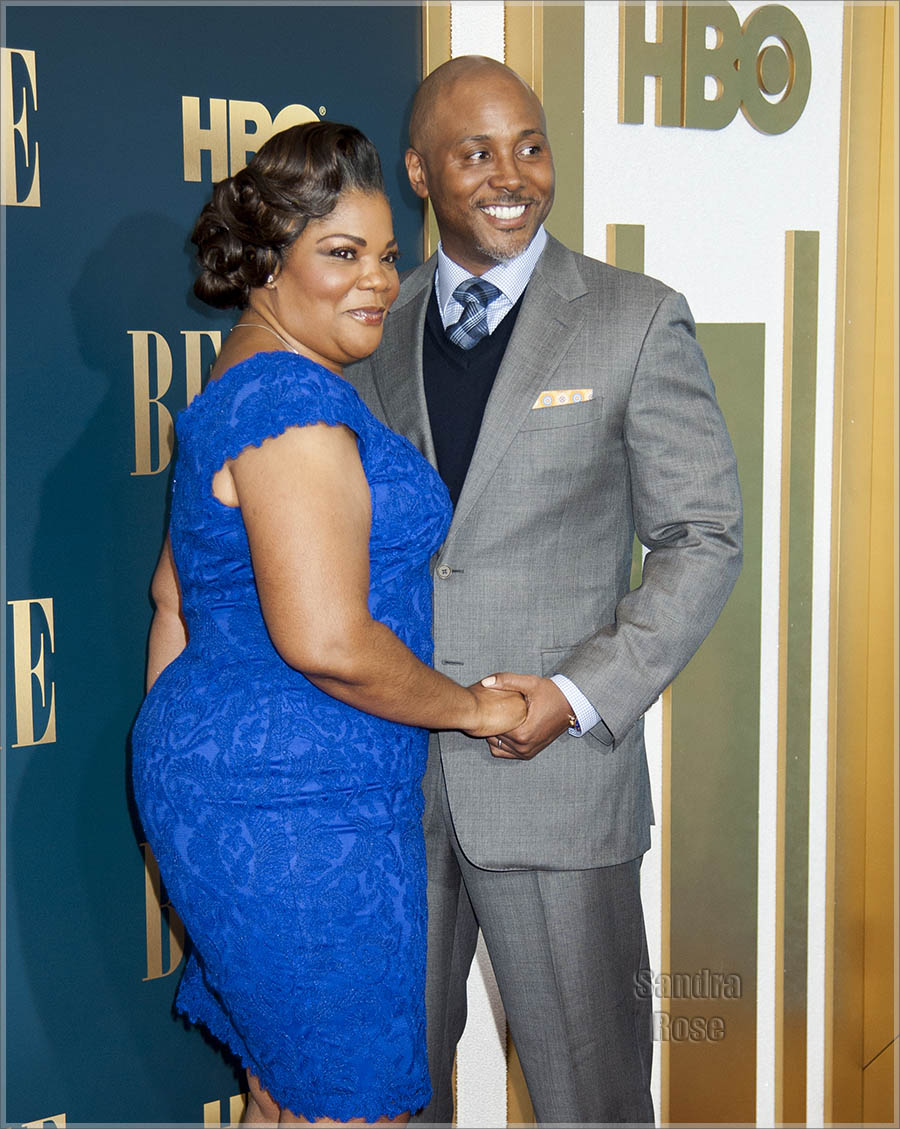 D.L. accused Mo'Nique of "trying to weaponize Black femininity." You proceeded to assault my sexuality. You have the temerity to assault someone's sexuality - a man's sexuality - given who you lay next to?" he said, referring to rumors that her husband (pictured) is bisexual.