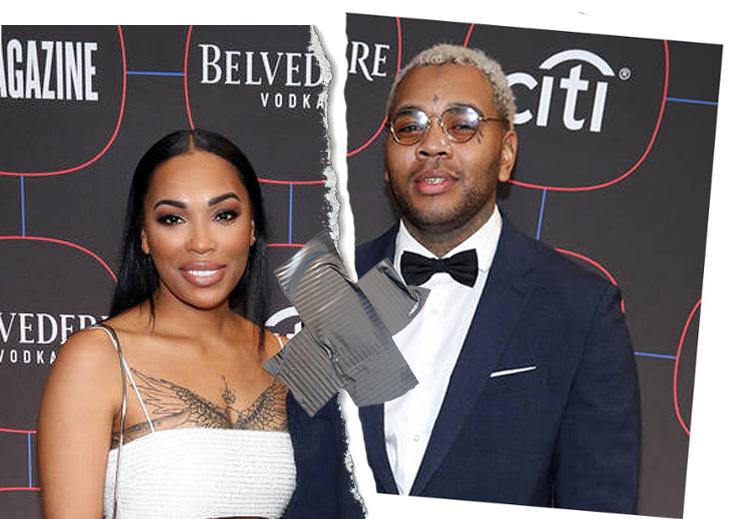 Kevin and Dreka Gates apparently reunited for his album release meet and greet this week. Dreka shared a video of Kevin's meet and greet where he is seen signing copies of his CD while he is flanked by their minor children.

Dreka captioned the video: "My husband is my best friend." She added a graphic of 2 interlocking wedding bands. 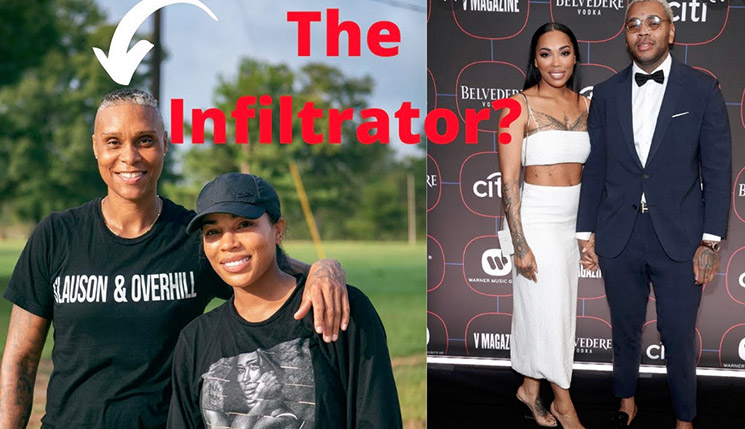 Dreka, who manages Kevin's career, made headlines recently when rumors swirled that she is allegedly in a relationship with her female personal trainer.

Kevin dropped hints that the rumors were true in a freestyle cover of rapper Kodak Black's track "Super Gremlins." 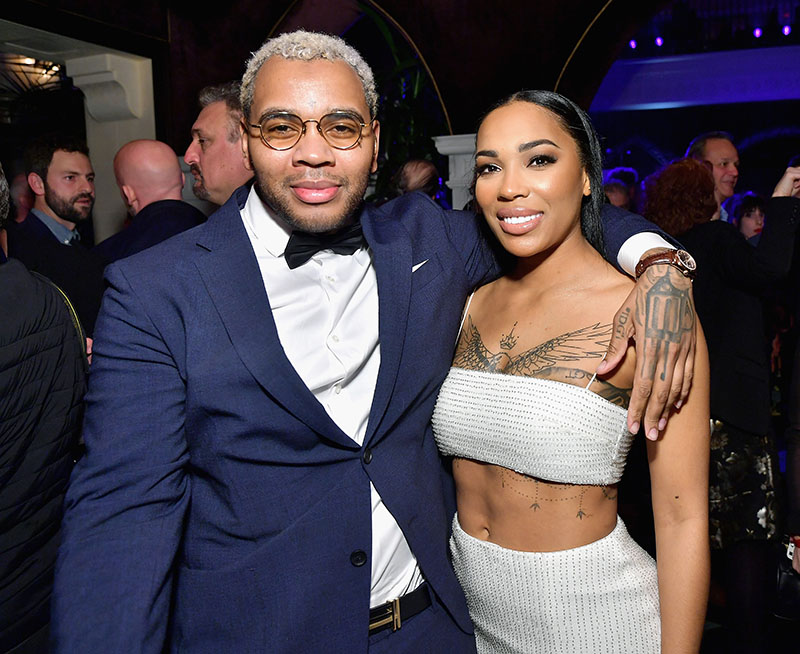 The Gates are known to have an open relationship after dating each other since high school.

Also in the video is a scene showing Dreka bonding with her pet llama on her sprawling farm.