House Democrats and Republicans voted 234-193 on Friday to approve a sweeping gun reform bill, sending it to the President’s desk to be signed into law. The new bill will take guns out of the hands of criminals.

The Senate voted 65 to 33 late Thursday to approve the bipartisan gun control bill. The bill won the support of all 50 Democrats and 15 Republicans.

Lawmakers are calling the bill the most significant gun reform legislation in nearly 30 years.

The new bill was approved weeks after a plethora of mass shootings shook America to its core.

19 children and 2 teachers were killed during a mass shooting at Robb Elementary School in Uvalde, Texas. And 10 people were shot and killed at a grocery store in Buffalo, NY.

Both mass shootings were carried out by troubled teenagers who obtained their assault rifles legally. 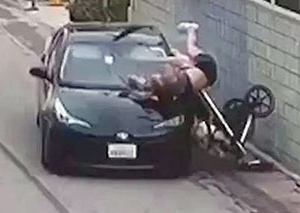