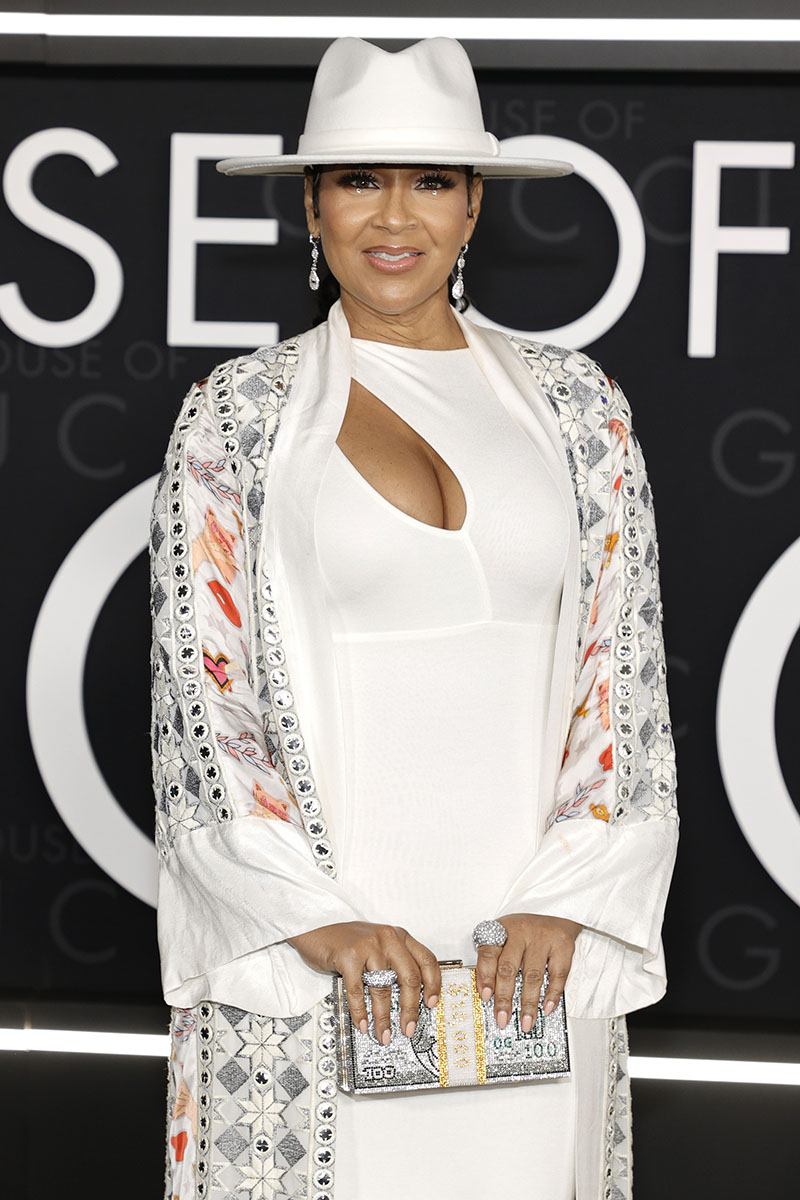 LisaRaye is calling bullsh-t on the reason that Michael B. Jordan and Lori Harvey broke up.

The news that Lori and Michael were back on the market shocked their fans last week. 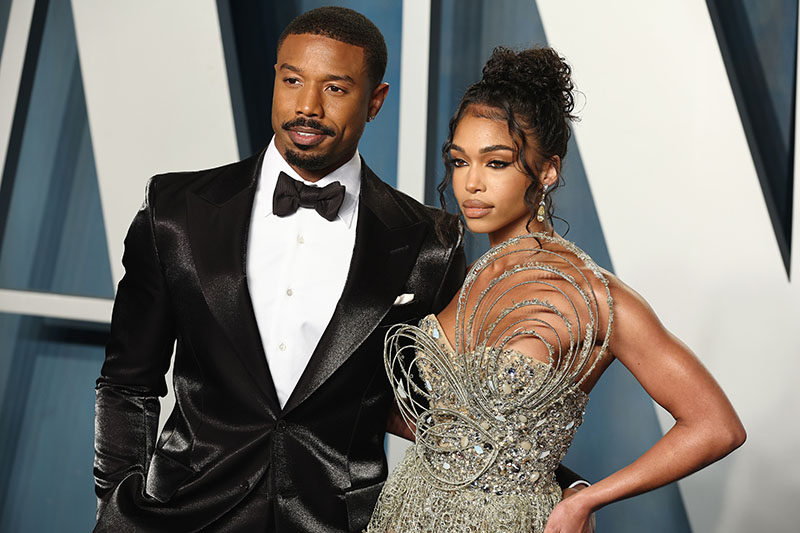 A representative said Michael, 35, and Lori, 25, were "heartbroken" after the split. But LisaRaye isn't buying the excuse that Lori "wasn't ready" for a serious relationship.

During an episode of "Cocktails with Queens," she said: "When a woman finds a good one, then that's what you're looking for, but I will say that she's young still." 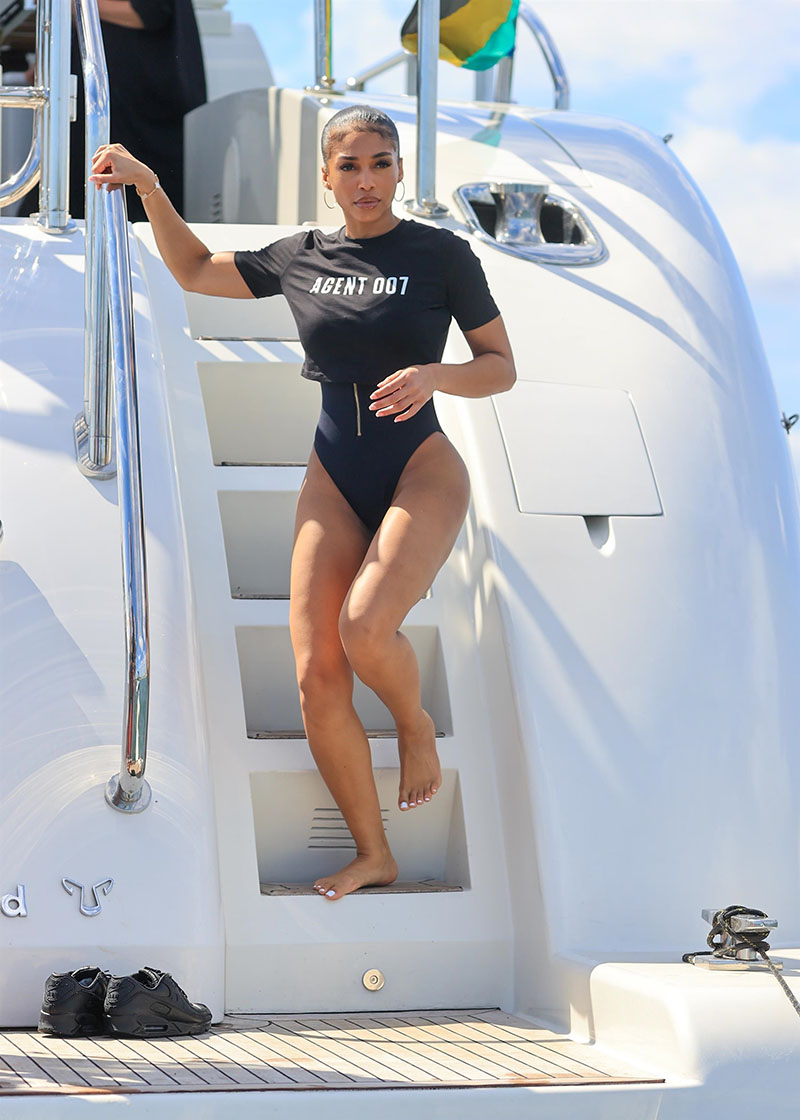 LisaRaye hinted that Lori is always on the lookout for a celebrity or athlete to keep her relevant, and that she won't be single for long.

"She's been looking for something to keep on her arm, to be able to have a relationship with, that is meaningful and is successful, because we know that the girl wants to keep somebody who is going to be newsworthy."

LisaRaye suggested that there may have been hesitancy on Michael's part, saying, "I think that the established relationship that Michael did have before this one... I heard about him and his ex were so serious, that he may have missed her." 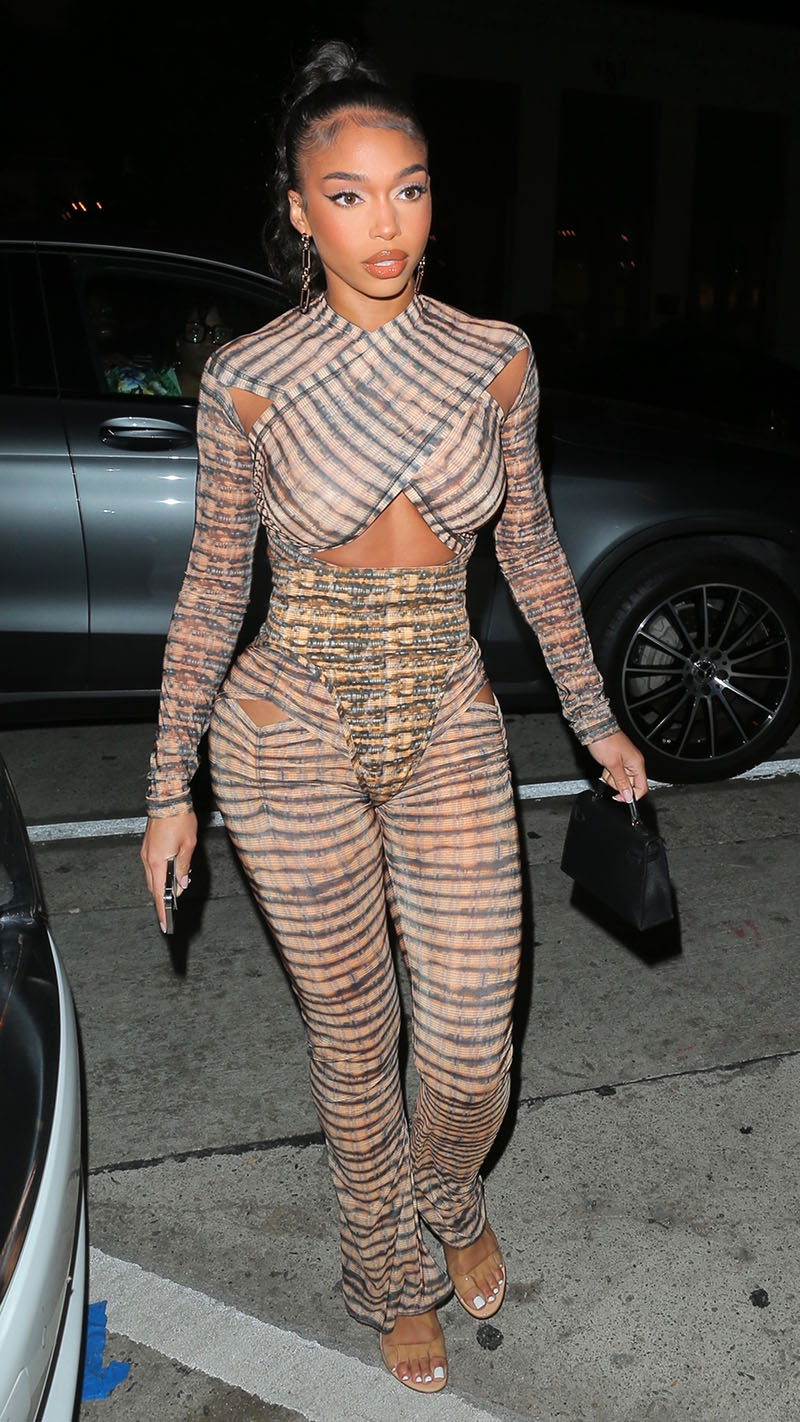 Lori quickly moved on. She scrubbed every photo or video of Michael off her Instagram page to make room for her next conquest.

Her stepfather Steve Harvey confirmed the split was friendly and that he still thinks Michael is a cool guy.

"Look, as long as everybody can walk away in peace, be friends... I ain't heard nobody say they busted no windows or nothing," he said on his morning show. "As long as you don't put your hands on my daughter, I don't give a damn what you do. He's still a cool guy... from what I know. It's a breakup. I'm pretty sure they'll be fine. People break up all the time."