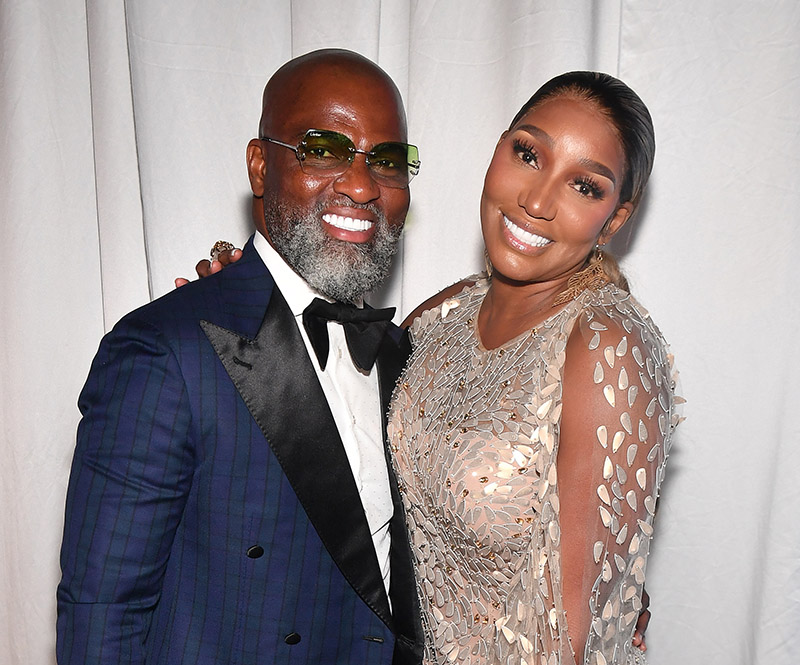 NeNe Leakes responded to a lawsuit filed by her boyfriend's long-suffering wife in a North Carolina courthouse.

NeNe seemingly laughed off the lawsuit in a livestream video on Thursday. She joked about being a "husband stealer," and then insisted she, "didn't want anybody else's problems."

"I'm already out here a husband stealer, and this is too much. Ain't nobody out here stealing husbands," NeNe says in the video. 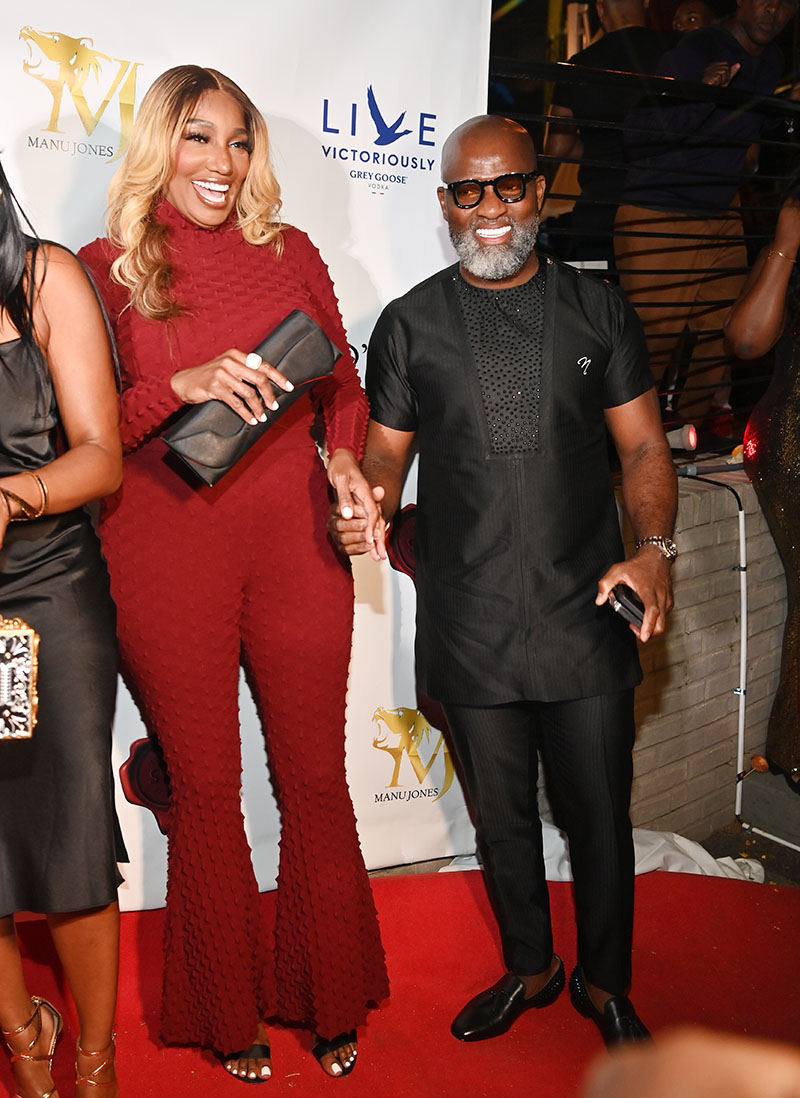 NeNe may think it's a laughing matter, but alienation of affection is considered a "tort" - a wrongful act that could lead to monetary damages.

Luckily, Malomine is only seeking $100,000 in damages from NeNe. Probably because she knows the former Real Housewives of Atlanta star doesn't have much revenue coming in.

According to TMZ, North Carolina is one of only 7 states that recognizes a wife's right to sue a third party for depriving her of her husband's affection. 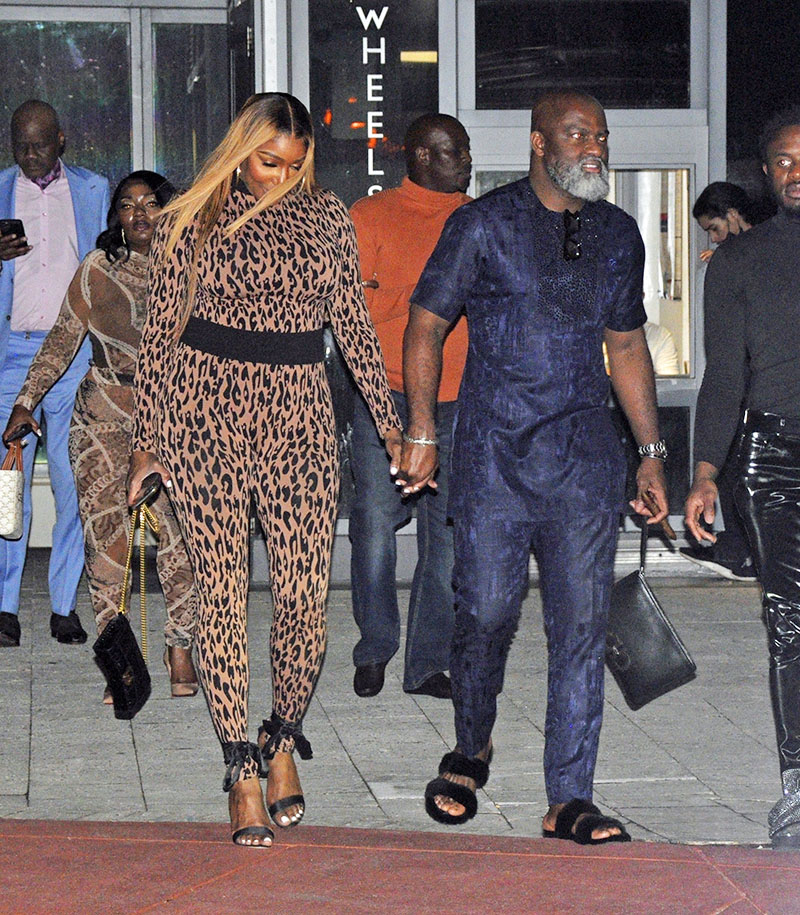 NeNe and Sioh apparently hooked up while NeNe's late husband, Greg Leakes, was on his deathbed. NeNe claims her ailing husband gave her his blessing to step out with another man.

If you're wondering whether North Carolina can haul a Georgia resident into court, the answer if yes. The plaintiff must prove that NeNe either owns a residence in NC or does business in the state.

NeNe owns an online boutique. If the court finds that NeNe shipped merchandise to customers in NC, jurisdiction over her will be established and North Carolina can haul her into court.