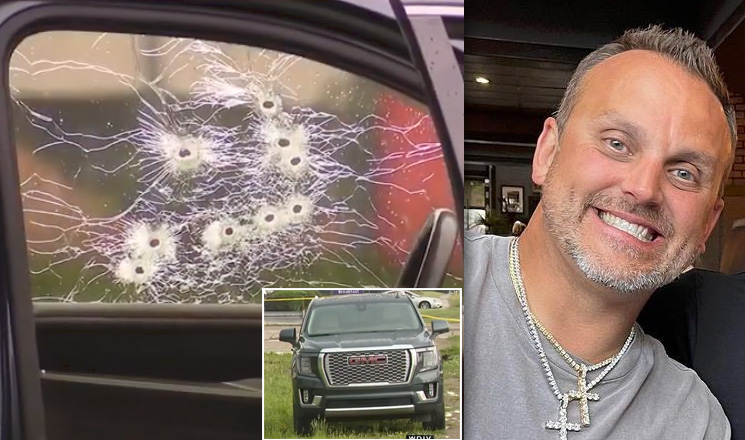 Dan Hutchinson was identified by police as the man shot and killed in Oak Park, Michigan on Wednesday, June 1.

Hutchinson, 47, is the well-known owner of Hutch Jewelry in Detroit.

According to FOX 2, a man approached Hutchinson after he closed his store and shot him multiple times as he sat in a GMC Yukon on Greenfield Road between 8 and 9 mile.

The gunman fled on foot but was later taken into custody by police. Hutchinson was pronounced dead at a nearby hospital.

News video footage from the scene shows the bullet-riddled GMC Yukon parked outside a closed pawn shop. The shooting occurred about a mile from Hutch Jewelry.

As the news spread on social media, grieving employees of Hutch Jewelry gathered at the scene to console each other. 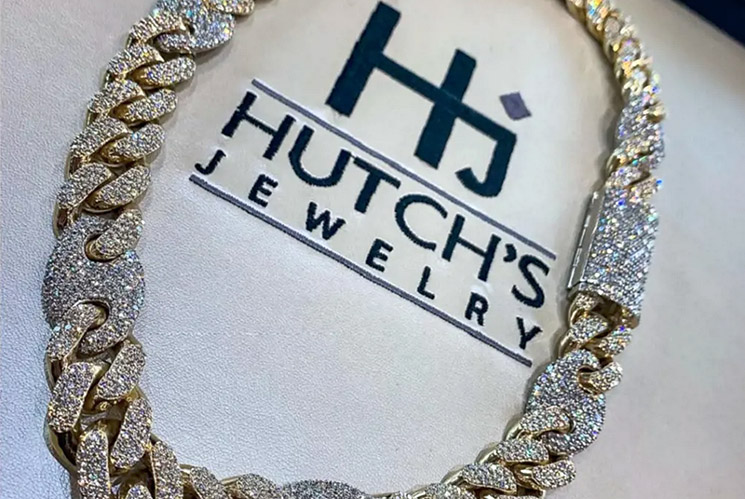 Rappers and clients paid tribute to the man they affectionately called "Hutch the Jeweler" in posts on social media.