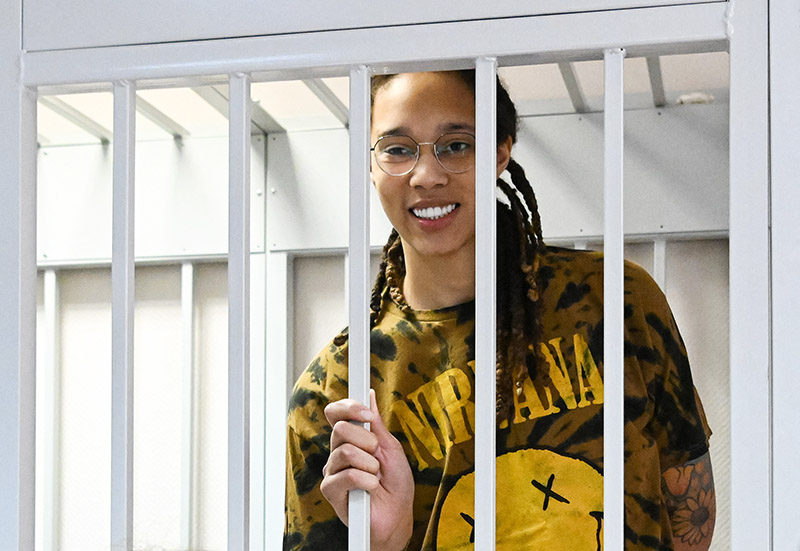 An attorney for WNBA star Brittney Griner said she had a doctor's letter recommending medical cannabis (marijuana extract) for pain.

Griner, 31, was all smiles inside a defendants' cage where she visited with her attorneys during a hearing at the Khimki Courthouse outside Moscow on Friday. 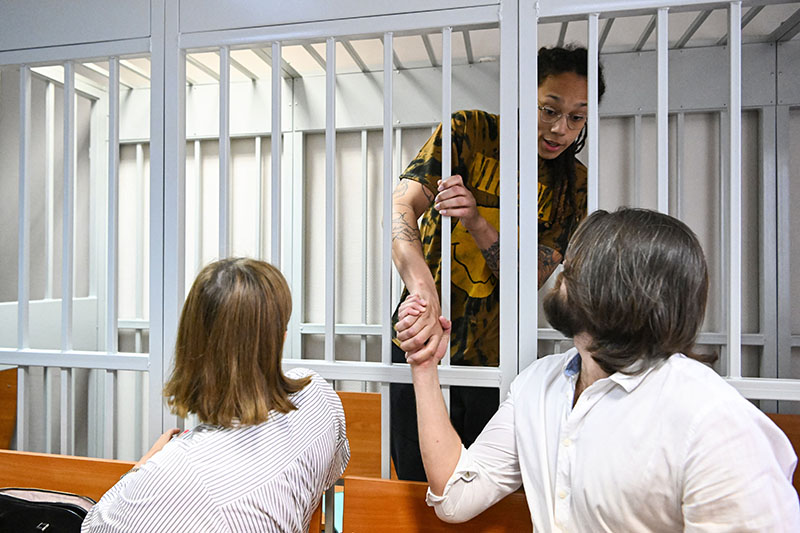 The defense produced a letter from a doctor recommending she use medical cannabis for pain.

"Among the medical documents is a doctor's appointment for the substance that Brittney Griner inadvertently left among her belongings when crossing the border," said attorney Maria Blagovolin.

"The attending physician gave Brittney recommendations for the use of medical cannabis. The permission was issued on behalf of the Arizona Department of Health."

The defense also submitted drug tests the Phoenix Mercury All-Star center underwent before she traveled to Russia which didn't detect any illegal substances in her system.

Griner's trial has been adjourned for 11 days as the defense requested more time to prepare, NBC News reported.

She recently pleaded guilty to drug smuggling and could face a 10-year prison sentence if convicted.