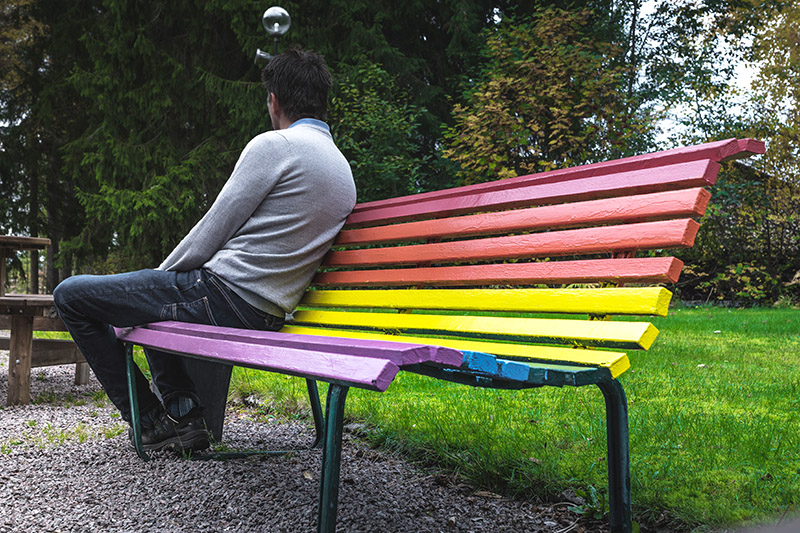 A Maryland man posing as a federal officer has been charged in a series of attacks on gay men in a Washington D.C. park.

Prosecutors say Pruden posed as a U.S. Park Police officer and assaulted men who solicited sex from other men at a Washington D.C., park over a three-year period.

Meridian Hill Park, also called Malcolm X Park, is "informally known ... as a meeting place for men seeking consensual sex with other men," a DOJ spokesperson said in a news release on Thursday.

The DOJ said Pruden, posing as a Park Police officer, approached men, shined a light in their faces and gave "police-style directives," according to the news release. He then sprayed the men with mace, before attacking them.

Four of the victims were assaulted because of their "actual or perceived sexual orientation," according to the indictment.