A Cincinnati emergency room nurse was suspended over a profanity-riddled rant about homosexuals and transgenders in a Facebook post.

Cindy Carter, was placed on administrative leave from her job at the Bethesda Butler Hospital in Hamilton, Ohio, after she launched an attack against homosexuals and transsexuals on Facebook. She wrote, in part that "this country has gone to complete s---! and "these f---ing c--k-sucking h---- think they deserve everything."

Carter posted multiple comments in response to complaints by members of the LGBT community - many of whom are served by the TriHealth Hospitals system.

According to KSHB News, Carter's rant was motivated by Proctor & Gamble's decision to remove the Venus feminine symbol from Always pad wrappers after a female-to-male trans person complained about the packaging on Twitter.com.

In two comments screen shot by Cincinnati Councilman Chris Seelbach, Carter wrote she did not believe in the existence of transgender people, and that "entitled" gay men and "confused woman" were ruining the country. "Men need to be men. Women need to be women."

Councilman Seelbach called for the hospital to fire the nurse. "Nurses should be able to treat anyone regardless of our differences, and having such extreme views and being able to put them out there publicly would make a lot of us apprehensive of wanting a nurse to treat us," said Seelbach, who is openly homosexual.

But Vaught disagreed with Seelbach. "I know some wonderful people that work there. I've been in talks with their diversity committee. I don't think, as an organization, this is what they stand for."

Vaught called on TriHealth to make it clear that homophobia and transphobia are not part of their organization.

"I think everyone can be trained to be respectful," Vaught said. "I don't think that you're going to change hearts and minds. I think you can teach people, while they're on the job, while they're clocked in, 'This is the culture that we're going to have.'"

In the past, Carter would've been protected by the First Amendment that guarantees freedom of speech - even if her comments caused hurt feelings. But times have changed in the post-Obama era.

Dennis Rodman threw his support behind country rapper Lil Nas X who was attacked by anti-homosexual trolls on social media after he came out of the closet on Sunday.

END_OF_DOCUMENT_TOKEN_TO_BE_REPLACED 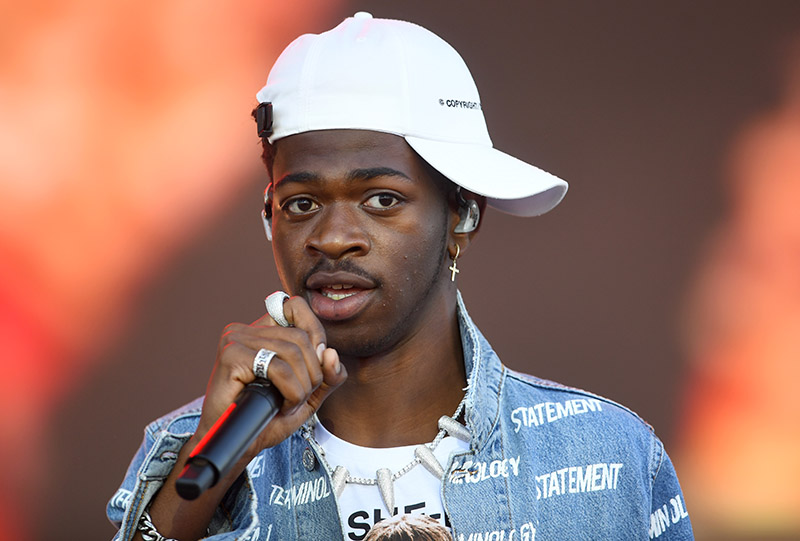 Lil Nas X has come under attack on social media as anti-homosexual social media followers react to the rapper coming out of the closet on Sunday, the final day of a full month of Gay Pride events.

END_OF_DOCUMENT_TOKEN_TO_BE_REPLACED

Lil Nas X revealed what most already knew in a coming out post on Instagram over the weekend. The country trap star celebrated the end of Pride Month with a big reveal on social media.

END_OF_DOCUMENT_TOKEN_TO_BE_REPLACED

The brothers who police say helped Jussie Smollett stage a fake hate attack have issued an apology for old homophobic posts on their social media pages.

END_OF_DOCUMENT_TOKEN_TO_BE_REPLACED 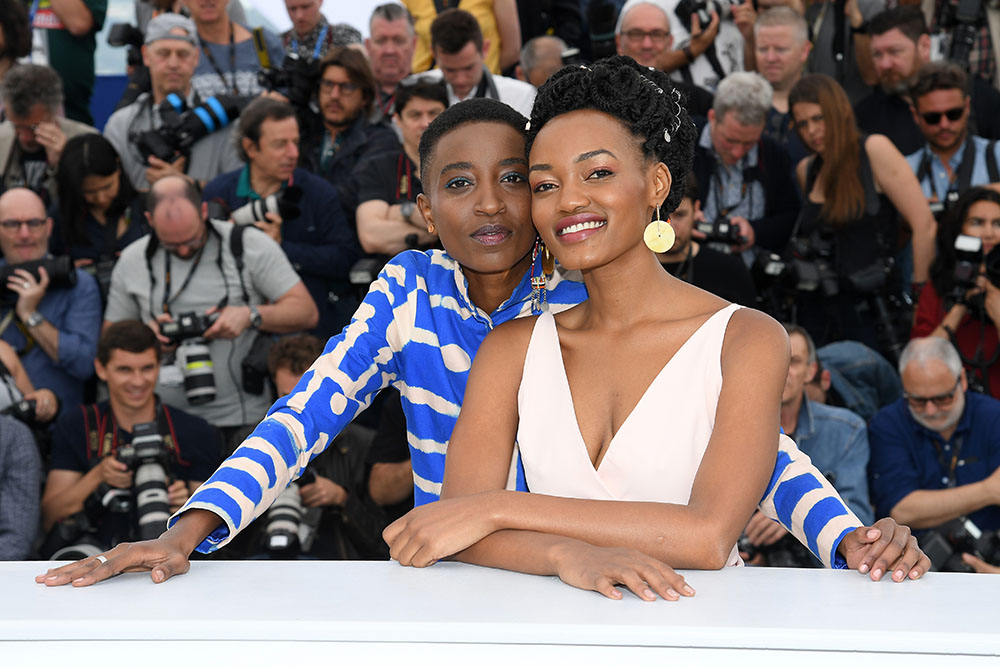