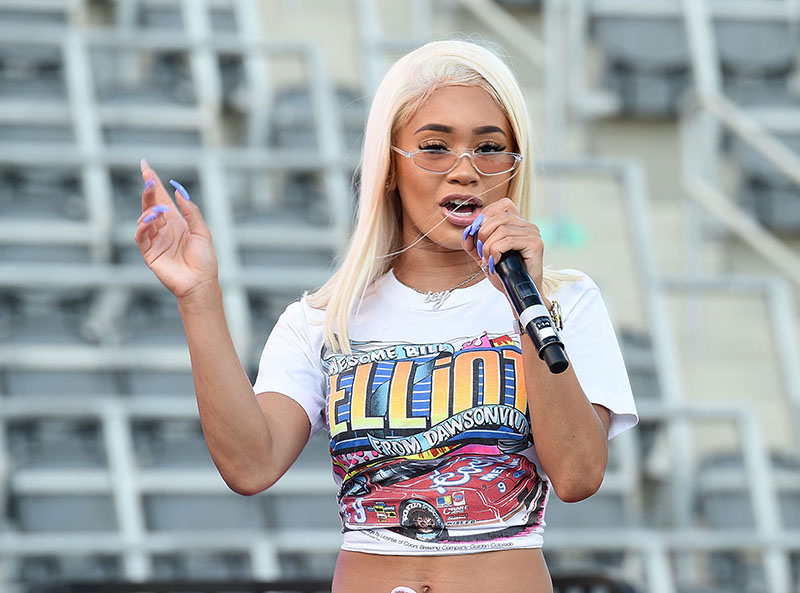 Saweetie commented on homophobia in rap after fellow rapper DaBaby was "canceled" for uttering anti-ghey and anti-HIV comments at Rolling Loud festival in Miami.

Saweetie insists people should "respect each other" as all humans are the same regardless of gender identity or sexual preference. 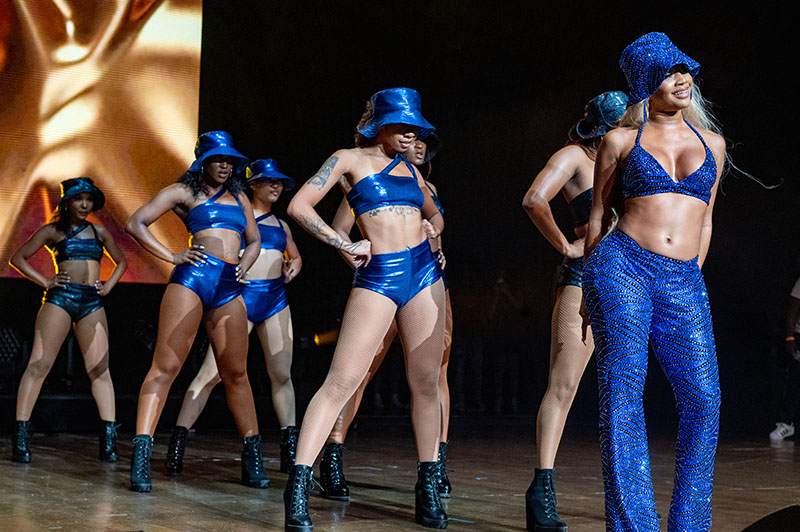 The curvaceous rapper (pictured far right) says all people are "equal" and calls for more to be done to stop the spread of hate toward LGBT+ people.

"I think that it's important that we all respect each other. We all bleed the same. We're all human beings. I was raised in a household that believes in respecting everyone, no matter who they are, no matter what they do, because at the end of the day, we're all equal. 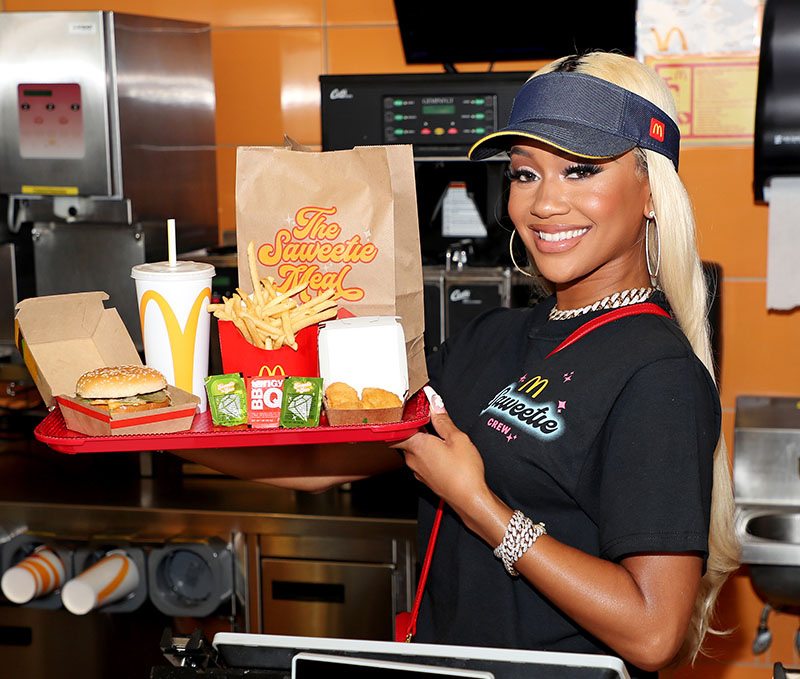 The rapper's growing popularity landed her a corporate sponsorship and her own Saweetie Meal from McDonald's.

Saweetie's comments come after DaBaby deleted his apology that his publicist wrote to the LGBT+ community on his Instagram page.

"I want to apologize to the LGBTQ+ community for the hurtful and triggering comments I made. Again, I apologize for my misinformed comments about HIV/AIDS and I knew education on this is important. Love to all. God bless."

The rapper was widely criticized for his original comments about HIV and AIDS. He has lost millions in endorsements and summer festival bookings. 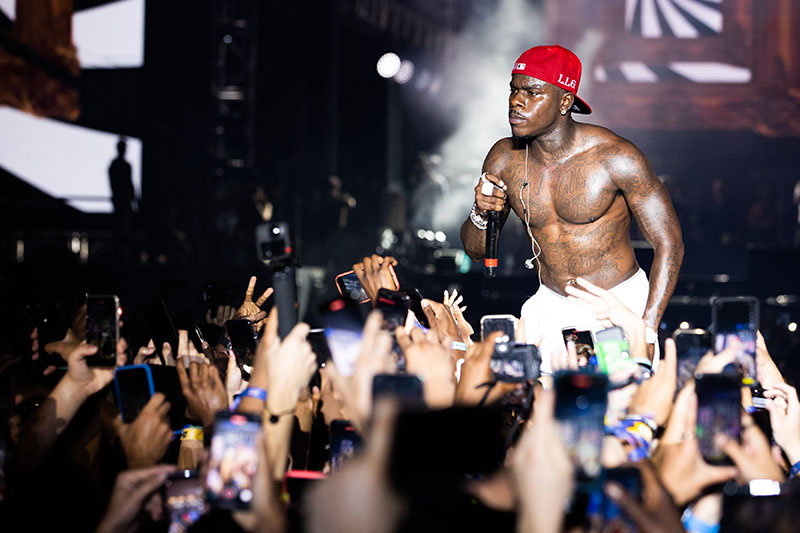 "If you didn't show up today with HIV, AIDS, or any of them deadly sexually-transmitted diseases, that'll make you die in two to three weeks, then put your cell phone lighter up...

"Fellas, if you ain't sucking d**k in the parking lot, put your cell phone lighter up."