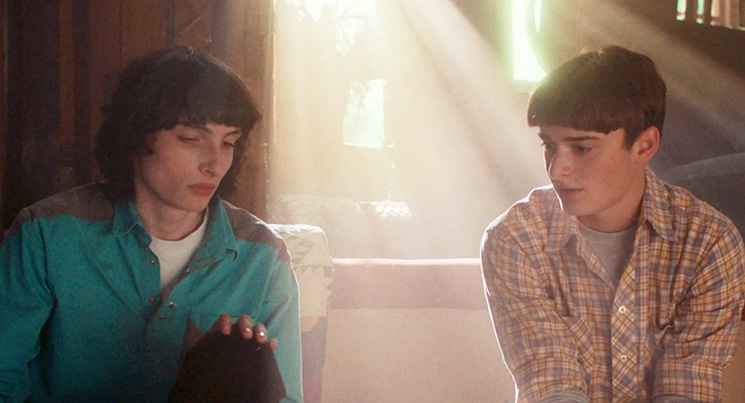 In the past, when rumors circulated that Schnapp's character was gay, the 17-year-old actor said Will's sexuality was up to the audience's interpretation.

However, in an interview with Variety, Schnapp said it's "100% clear" that Will is gay and in love with Mike, who is heterosexual and dating a girl. 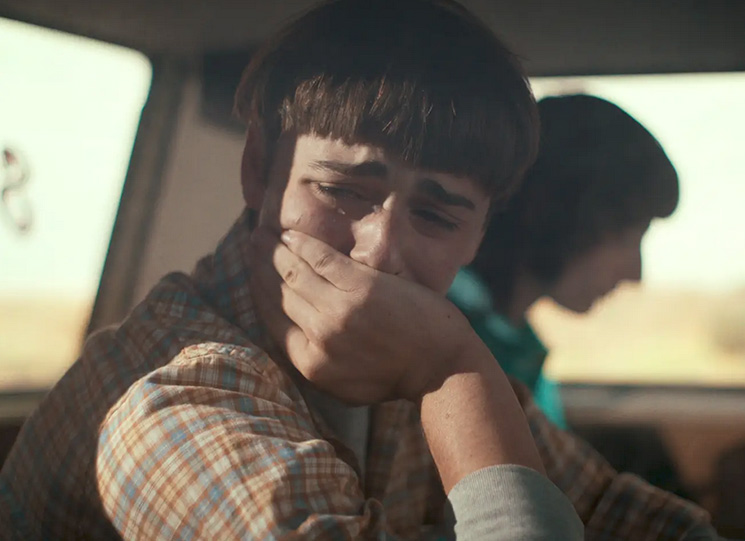 Via Insider: "In episode eight, Will gives a pep talk to Mike (Finn Wolfhard) about Mike's girlfriend Eleven (Millie Bobby Brown) during a car ride. Will then cries silently while staring out of the window, making it clear that he's talking about his own feelings for Mike while disguising them as Eleven's feelings.

In a recent interview with Variety, Schnapp said that the car scene "solidified" the fact that Will is in love with Mike and doesn't know how to express that feeling."

LGBT+ groups praise Netflix's efforts to increase visibility of LGBT+ characters in its programming. It is part of an overall Hollywood effort to increase LGBT+ visibility to 40%.

In other news, Schnapp has apologized to singer Doja Cat for publishing her private TikTok DMs asking him to hook her up with his 29-year-old co-star Joseph Quinn.