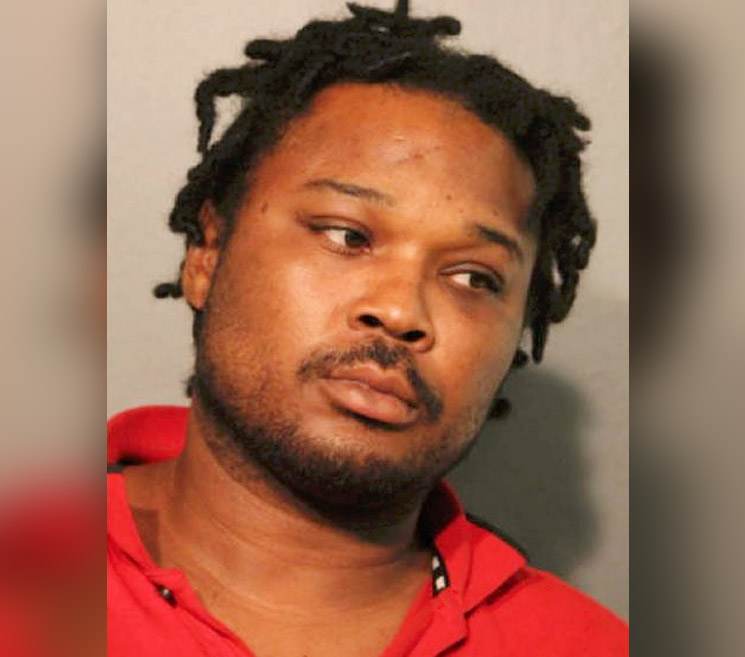 An argument escalated to violence when a Chicago man threw his naked girlfriend from a 5th floor window, killing her.

Police say Tyson Tillman confessed to throwing Tabitha Tanner from his 5th floor apartment during an argument. She died instantly upon impact.

"I threw the b*tch out the window," he said during a phone call at the police station, according to a police body camera.

Police say an unidentified woman arrived at Tillman's apartment on Magnolia Avenue around 10:40 pm on July 7. Tillman was in bed with Tanner when the woman knocked on his apartment door.

Tillman made the woman wait out in the hallway while he hurriedly got dressed.

Police say Tillman and Tanner began arguing and he tossed her bodily through an open window before opening the front door for his other girlfriend.

First responders found Tanner, nude and unresponsive, in an alleyway next to Tillman's building. She was pronounced dead at the scene.

Surveillance video shows Tillman inspecting Tanner's broken body in the alleyway. When police questioned him at the scene, he initially described her death as an accidental fall.

Tillman is charged with first-degree murder. His other girlfriend was initially arrested at the scene, but she was released and has not been charged.

Tillman is being held without bond.