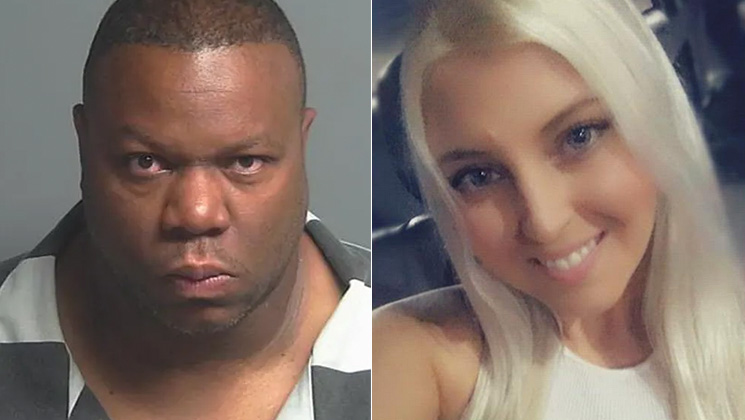 Former NFL player Kevin Ware Jr. was charged with murder in the death of his girlfriend Taylor Pomaski, 29. Ware was arrested last June on a fugitive warrant after Pomaski went missing in April 2021.

Pomaski's family reported her missing on April 27, 2021. Her remains were discovered a year later, in April 2022 by Texas Equusearch in north Harris County. The remains were positively identified as her.

No cause of death was released.

"We appreciate everyone who has come forward to provide evidence and aid in our investigation," said Lacy Johnson, Harris County prosecutor. "Although this investigation has been going on since Taylor's disappearance in 2021, the court process is just beginning, and we encourage anyone who has knowledge about what happened between Kevin and Taylor to come forward."

Ware, who has been jailed since his arrest last year, faces 15 years to life if convicted.

Ware played tight end for the Washington Redskins and San Francisco 49ers in the mid-2000s.