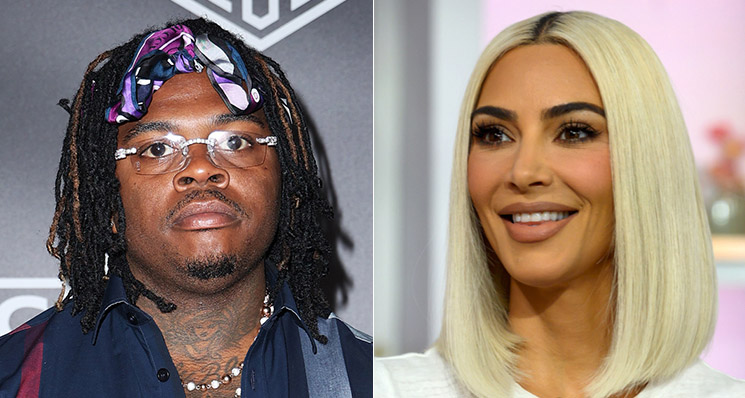 Kim Kardashian has given rapper Gunna renewed hope in his efforts to secure his release from the Fulton County Jail in Atlanta.

According to Billboard, Gunna's attorneys filed a writ of habeas corpus on Tuesday in a last ditch effort to get him out of jail.

He was arrested in May, alongside rapper Young Thug and 26 associates, on RICO gang charges. Fulton County DA Fani Willis accused the gang members of committing 80% of murders and violent crimes in Atlanta.

But Gunna's attorneys insist he is not a gang member or a killer.

Kim has advocated for criminal justice reform, and has secured the release of nonviolent drug offenders from prisons.

So far, Kim has had no luck assisting former No Limit rapper C-Murder, who was sentenced to life in prison for the murder of 16-year-old Steve Thomas in 2009.

C-Murder is the boyfriend of Kim's pal, R&B singer Monica.