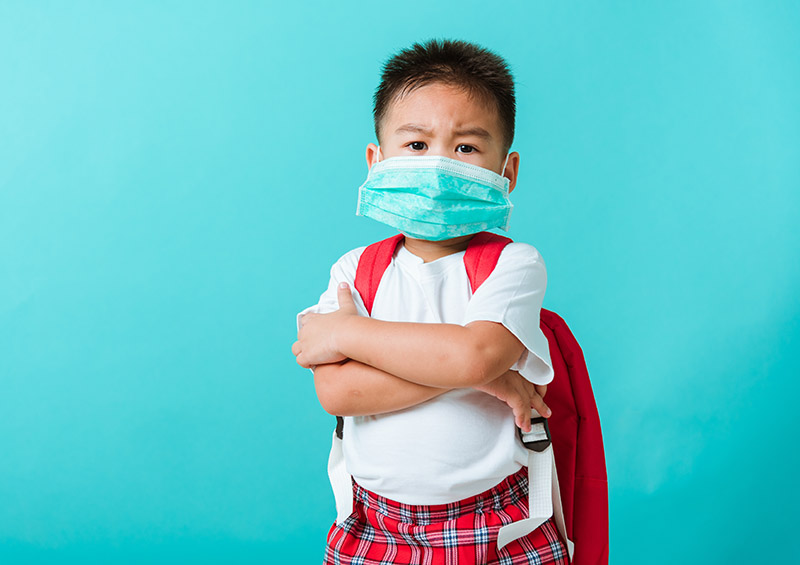 A man in China abandoned his 5-year-old son at kindergarten after a paternity test confirmed he was not the father.

According to reports, the man dropped off his son, Xiao, at school last week in Guangxi province of southern China.

The man packed the little boy's bag with a change of clothes and a cell phone. He explained the situation to staff members and left. 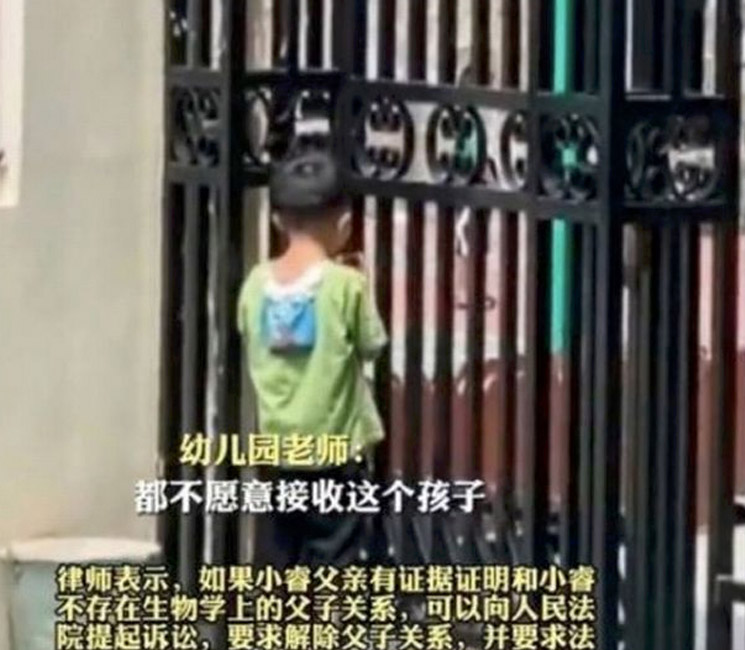 Xiao's teacher, surnamed Chen, told Jiangxi Morning Daily the father remained in contact with the school but refused to pick up the boy.

Chen later stopped by the man's home but discovered it was empty.

Police contacted Xiao's grandfather and uncle, who both declined to pick him up, according to reports.

The boy remained at the school for 5 days until his biological mother picked him up this week.

Some offered to adopt the boy. One person wrote, "Other people's children are pampered like babies, but [he] has to face the cruelty of the adult world."