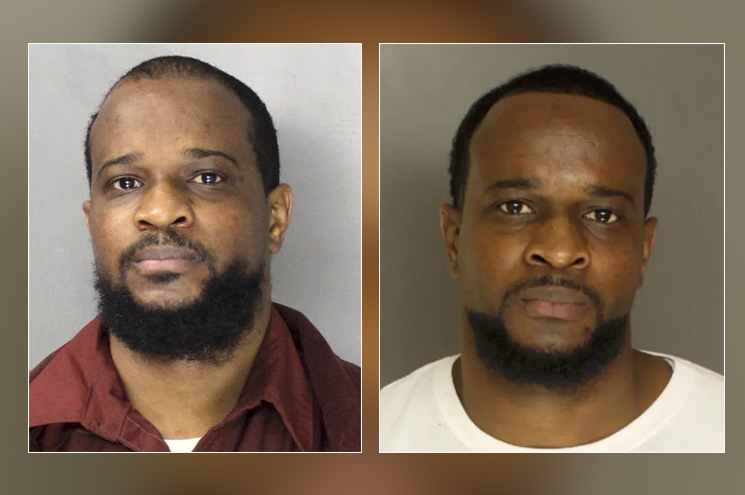 A man with Atlanta ties who appeared on the reality TV series "90 Day Fiancé" is wanted by U.S. Marshals for murder.

Michael Baltimore, 43, is wanted in the 2021 shooting death of a Pennsylvania barbershop owner, WSBTV reports.

"He has an extensive criminal history and is known to be violent. He should be considered armed and dangerous and should not be approached," officials said.

Baltimore appeared on several episodes of the popular TLC show "90 Day Fiancé" in 2019.

He is known to have personal ties to Atlanta. The U.S. Marshal's Office asked the public in Atlanta and other cities to contact them with information on his whereabouts at 1-877-WANTED2 (1-877-926-8332).