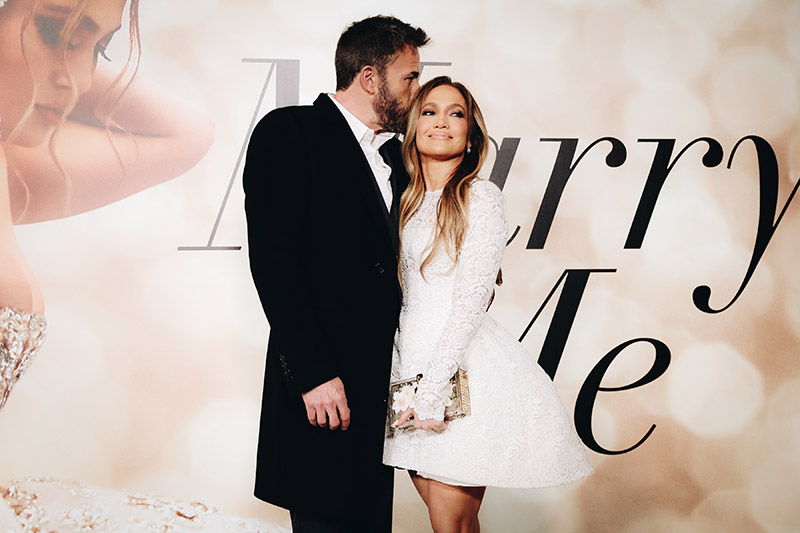 Ben and Jennifer Affleck, a.k.a. Bennifer, plan a 400-person wedding ceremony after eloping on Sunday.

The power couple said "I do" at the Little White Chapel in Las Vegas, a source tells Us Weekly.

Jennifer announced the impromptu nuptials on her "On The JLo" newsletter on Sunday. 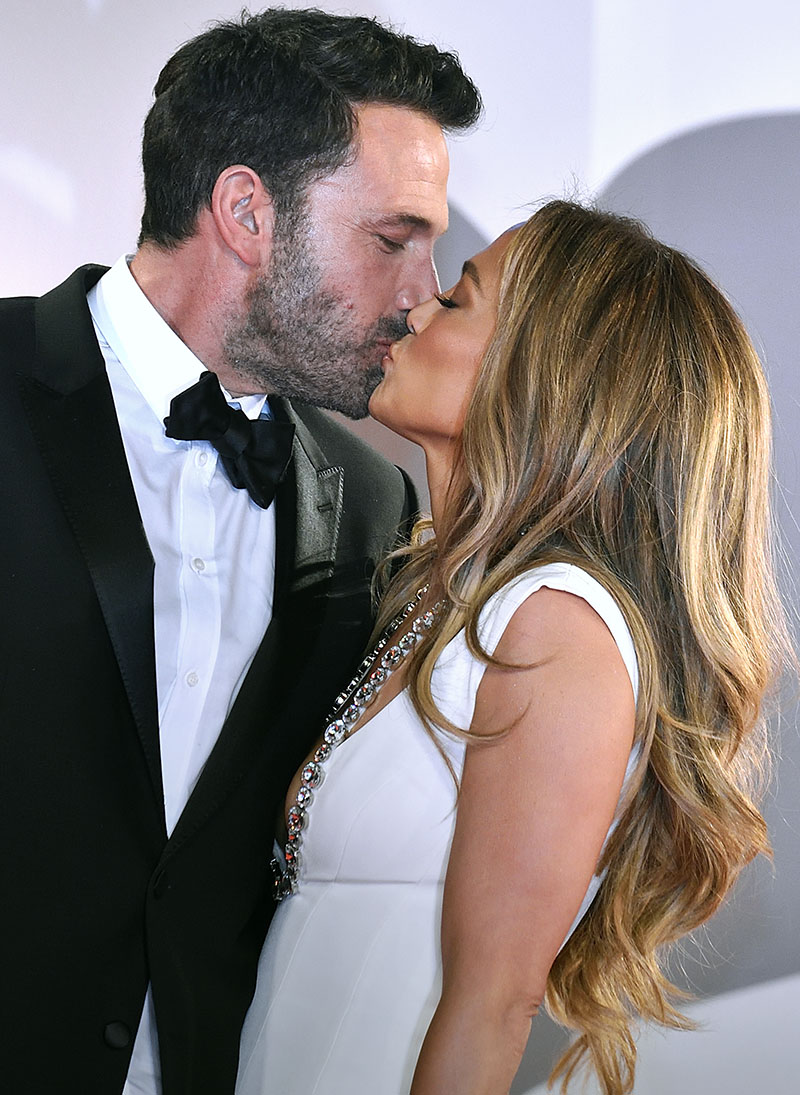 "Last night we flew to Vegas, stood in line for a license with four other couples, all making the same journey to the wedding capital of the world ... all of us wanting the same thing — for the world to recognize us as partners and to declare our love to the world through the ancient and nearly universal symbol of marriage."

But that was just the first wedding.

The insider emphasized that "there is still a plan of a celebration coming this year."

"Jen and Ben want to celebrate their love with a bigger ceremony for friends and family," the insider exclusively tells Us Weekly. 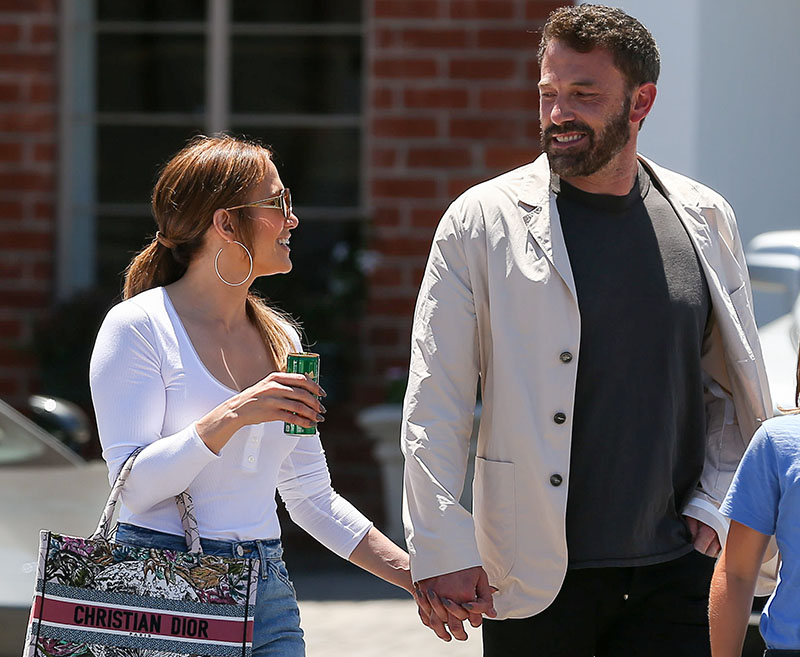 The couple planned to elope for months. They got engaged two months ago after dating for about a year.

"Jen and Ben have talked about eloping for months now and it felt right for them," the source said. "Jen and Ben have both already had big weddings beforehand, so the pageantry isn't as important to them as it once was." 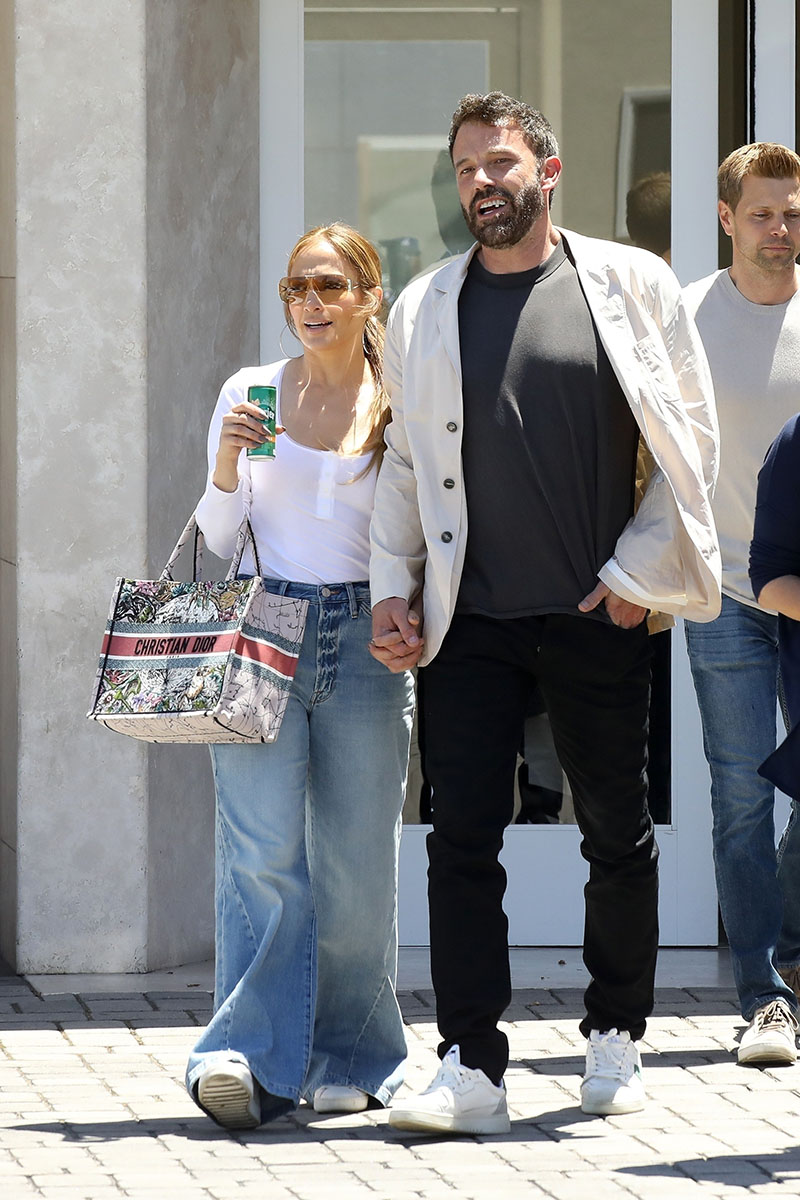 Ben and Jen have been down this road before. They called off their 400-person wedding in September 2003 due to "excessive media attention" — which caused Ben to have cold feet.

"Jen and Ben are both the happiest they've ever been," the insider exclusively tells Us Weekly.

"Friends and family are beyond thrilled for the couple."