Social media users are wondering if Idris Elba's fiancee, Sabrina Dhowre, has any Black friends after she held her bachelorette party at a resort in Utah over the weekend.

END_OF_DOCUMENT_TOKEN_TO_BE_REPLACED

Rapper Cardi B is going ahead with plans for her quickie wedding to rapper Offset, despite the industry doubters who believe her engagement is fake.

The Bronx native is struggling to find a top tier designer to create her wedding gown.

END_OF_DOCUMENT_TOKEN_TO_BE_REPLACED 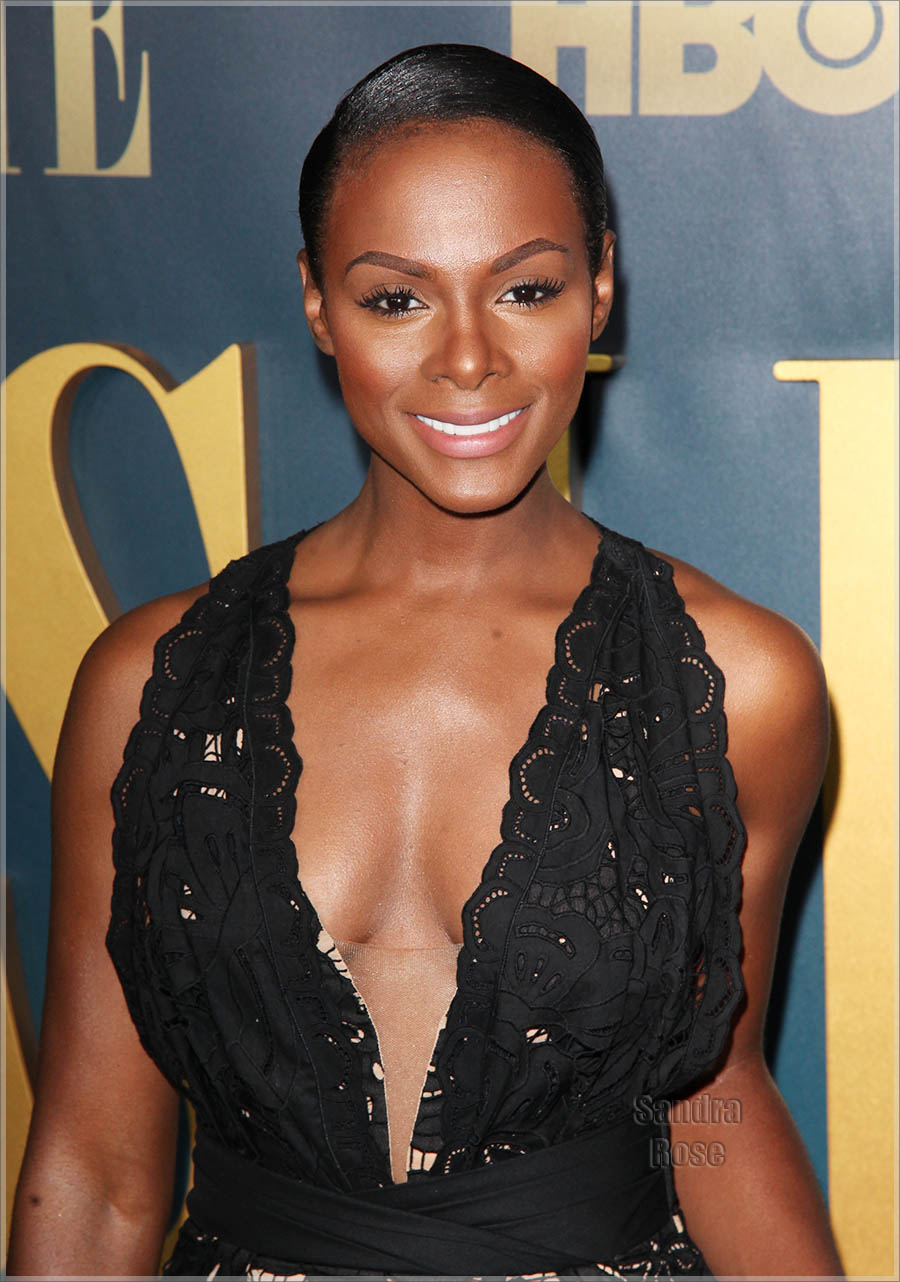 END_OF_DOCUMENT_TOKEN_TO_BE_REPLACED

Around this time last year, R&B singer Ciara was preparing to walk down the aisle with prolific baby maker Future. You couldn't tell Ciara nothing about her future husband back then. In fact, I tried to warn her that the 31-year-old father-of-5 (or 6) wasn't the settling down kind. But did she listen?

END_OF_DOCUMENT_TOKEN_TO_BE_REPLACED

Milquetoast NBA player Nick Young proposed to washed up rapper Iggy Azalea in LA on his 30th birthday on Monday night. Someone videotaped the seemingly impromptu proposal at an amusement park, where I assume the couple went to celebrate the LA Laker guard's birthday.

END_OF_DOCUMENT_TOKEN_TO_BE_REPLACED

Experts suggest that women who are planning their dream should also plan their divorce since more than half of all marriages fail. But most women never think that far in advance. Which is why some divorced women have a difficult time deciding what to do with their wedding dresses after the ink dries on their divorce papers.

A Las Vegas gun range is offering divorcees the privilege of blasting their wedding dresses to smithereens with an AR-15 machine gun.

END_OF_DOCUMENT_TOKEN_TO_BE_REPLACED

Pop singer Ciara Princess Harris, 28, and her short term boyfriend, Nayvadius D. Wilburn, aka Future, 29, are engaged to be married. This news comes as no surprise for two reasons: Ciara is rumored to be pregnant with Future's 3rd child, and Ciara is a love addict.

Like most women, Ciara confuses Dopamine addiction for Love. When the Dopamine fumes fade in less than a year, she and Future will probably wonder what they saw in each other.

Dopamine addicts are easy to spot: they are the women who speed through relationships and marry quickly without allowing nature to take its natural course.