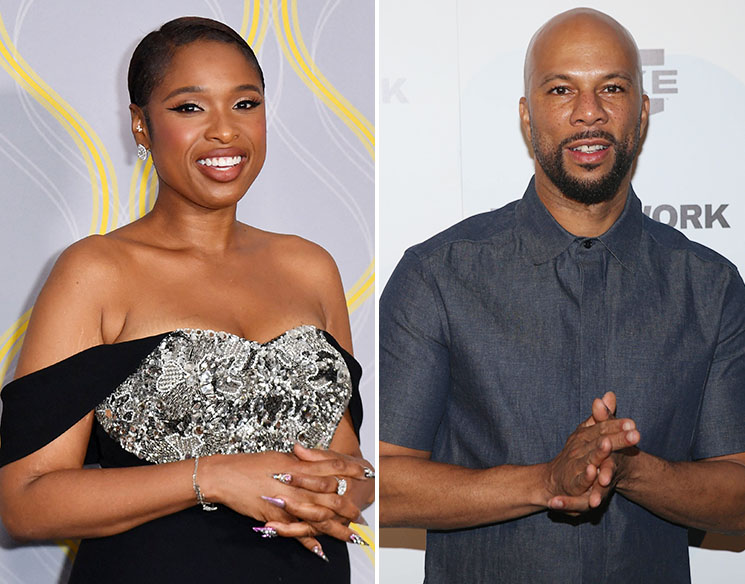 Coming off of a failed relationship with actress Tiffany Haddish, rapper Common is shooting his shot with Oscar winner Jennifer Hudson.

The actor and the Dreamgirls actress were spotted enjoying an intimate dinner together in Philadelphia recently.

In a photo posted on Instagram gossip blog Deuxmoi, Jennifer and Common are seen flirting with each other over dinner.

The caption read: "Cozy and flirty with Common... Lots of cuddling and giggling." 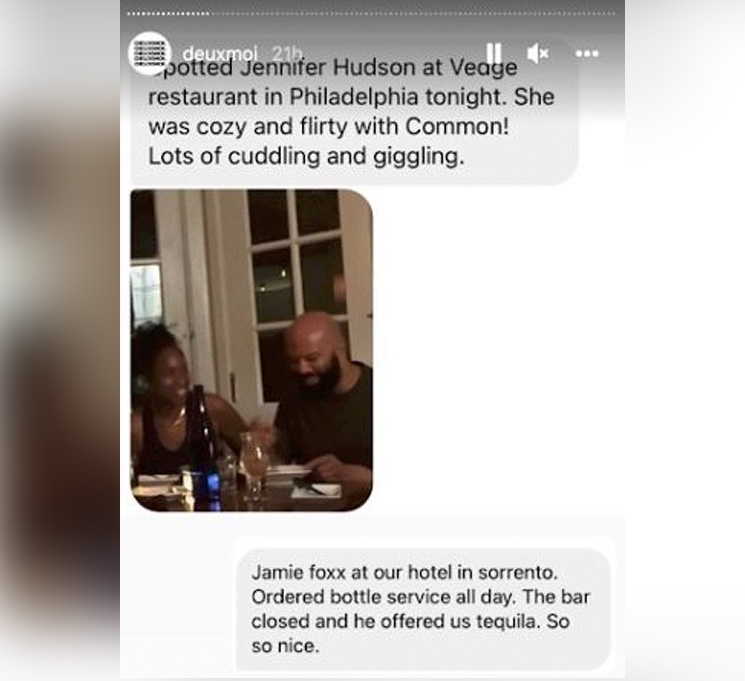 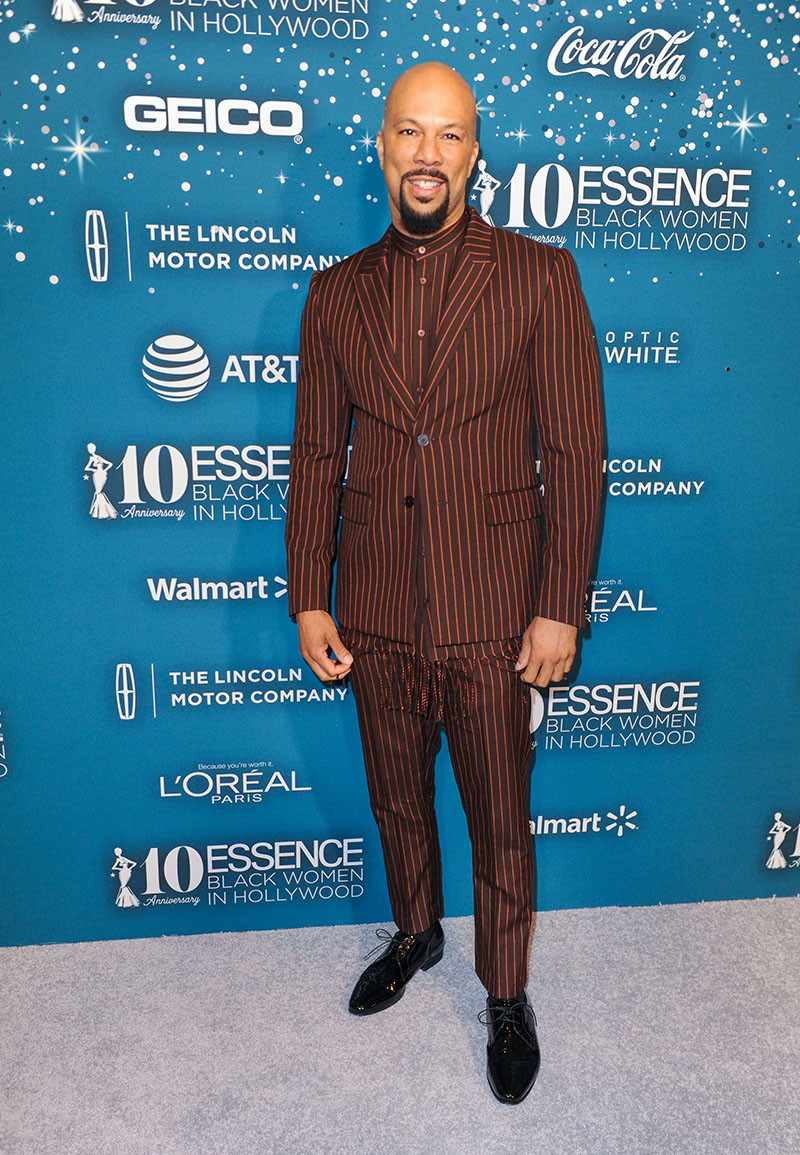 He said the former First Lady told him to stop looking for that perfect woman because he's not perfect. 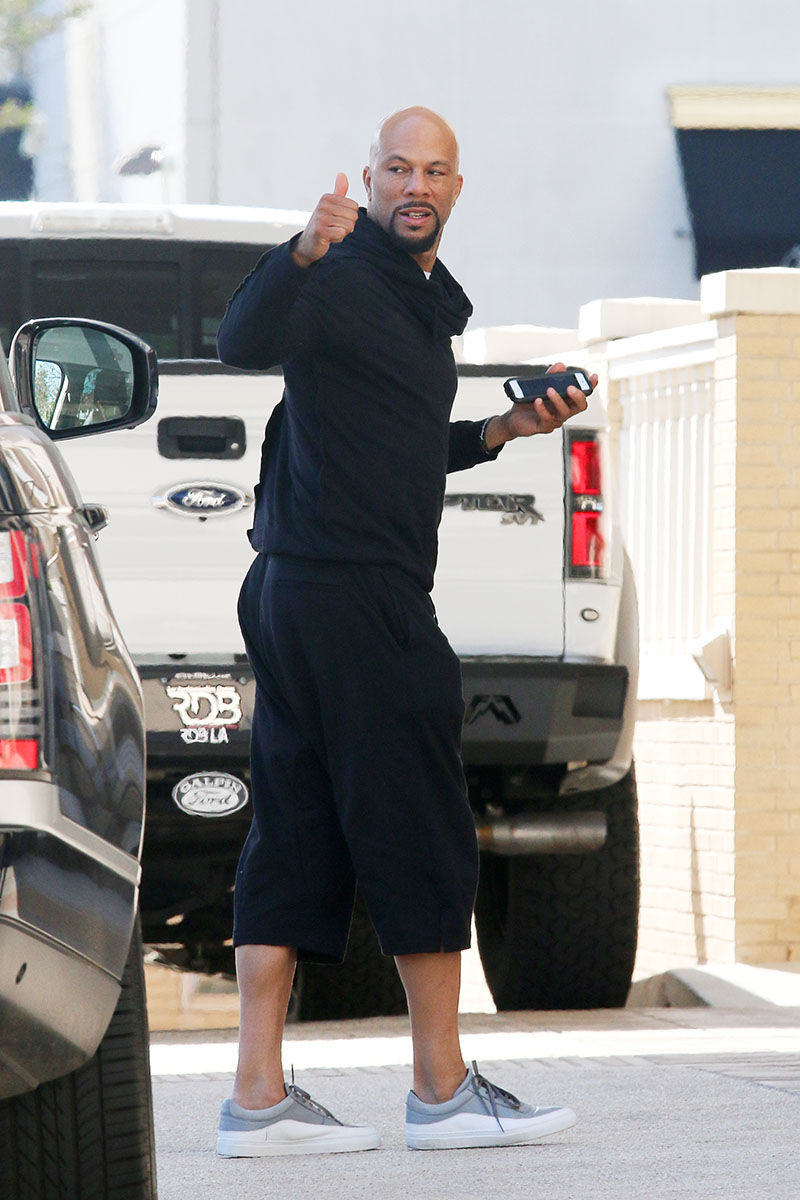 "One great thing that she told me was that you're not gonna get anybody that's perfect, because you're not perfect. So understand that there's some things that you will compromise in choosing that partner, but as long as the core values, that person marks off on that list, you're good."