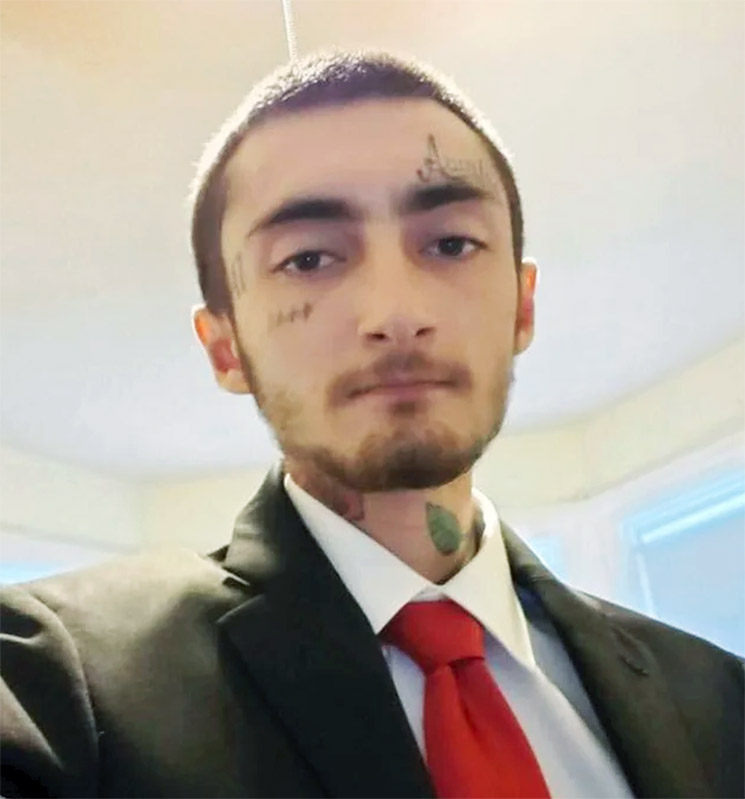 Police have arrested a person of interest in the mass shooting at a 4th of July parade in Highland Park, Illinois on Monday.

At least 6 people are confirmed dead and over 2 dozen injured by gunfire in the Chicago suburb on Monday.

A 21-year-old man, who goes by the stage name "Awake the Rapper," was arrested Monday as a person of interest in the mass shooting.

The suspect opened fire with an assault rifle from the roof of a store. After the shooting he dropped the rifle at the scene. Within hours, police released his name along with a description of his vehicle and license plate.

The suspect, identified on IMDB.com as the "six foot Hip hop phenom," is best known for his 2016 rap track "By the Pond" featuring Atlas.

On Oct. 15, 2021 Awake the Rapper released a video titled "Are You Awake." The video includes drawings of a man aiming a rifle. The lyrics suggest he was planning a life-altering event that he had no power to stop.

"Like a sleepwalker, I am unable to stop and think," he says in the video.

"My actions will be valiant and my thought is unnecessary. I know what I have to do, I know what's in it, not only for me, but for everyone else.

"There is no past or future, just the now. It is more abstract than I can ever imagine. I can feel the atmosphere pushing me in. It's unstoppable, like a wave pulling me under, I can't breathe without it.

"I need to leave now, I need to just do it. It is my destiny, everything has led up to this," Crimo says. "Nothing can stop me, not even myself. Is there such thing as free will, or has this been planned out, like a cosmic recipe?"

The suspect is the son of Bob Crimo, owner of Bob's Pantry & Deli in Highland Park, according to his Facebook account. The father ran for Highland Park mayor in 2020 but lost.