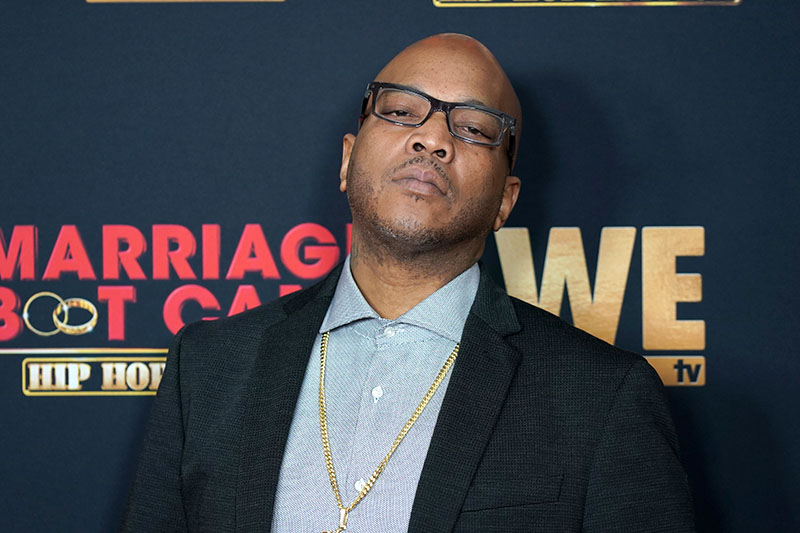 Rapper Styles P of The Lox is being praised on Twitter for stepping up and confronting two police officers who body slammed a female delivery driver.

The officers were arresting the woman for a minor traffic infraction. The video footage shows the two officers slam the woman on the ground. One officer restrained her with his knee in her back while the other cop handcuffed her.

The camera person added, "That's a girl by the way!"

And since it wasn't immediately clear to the cops that the male-identified person on the ground was a female, Styles P and the camera person assumed her gender.

"You slammed a girl for no reason!" Styles P said, referring to the grown woman.

With so many people identifying themselves as non-binary, gender fluid, or transgender, it seems politically incorrect for both Styles P and the camera person to loudly assume the gender identity of the person being arrested.

In its gender etiquette guide, Everyday Feminism says it's rude and deadly to assume a person's identity.

"Why can't you just assume others' a/gender identities? The short answer is: because it's rude, and can cause a lot of harm... Our society has imposed gendered traits onto certain body parts and secondary sex characteristics. They actually are meaningless for determining that person's a/gender identity."

According to the guide, Styles P should have asked the person's pronouns and how they identify themselves rather than assume she is a "girl."

"We need to toss the idea that you can decide someone else's identity without asking them. Because we can’t," says Everyday Feminism.