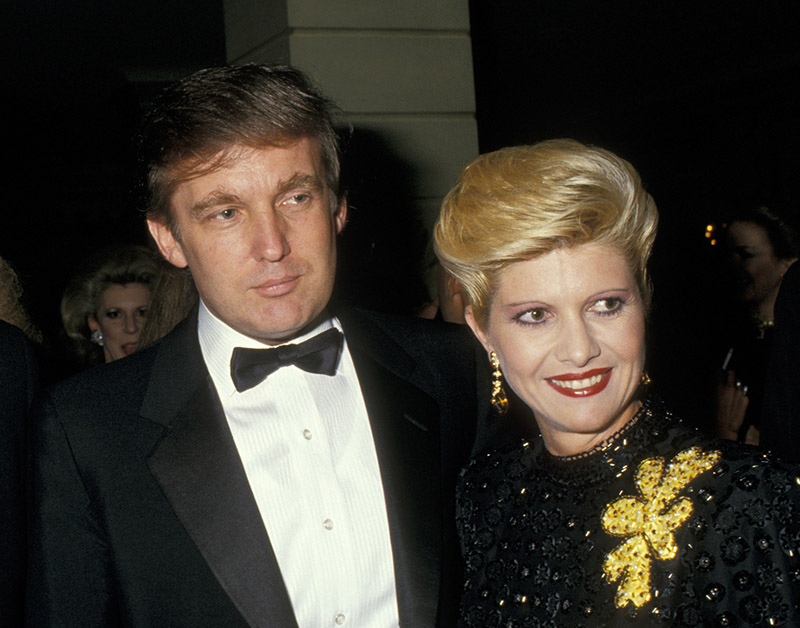 Ivana Trump, ex-wife of former President Donald Trump, has died of a cardiac arrest at age 73, the family told ABC News on Thursday. 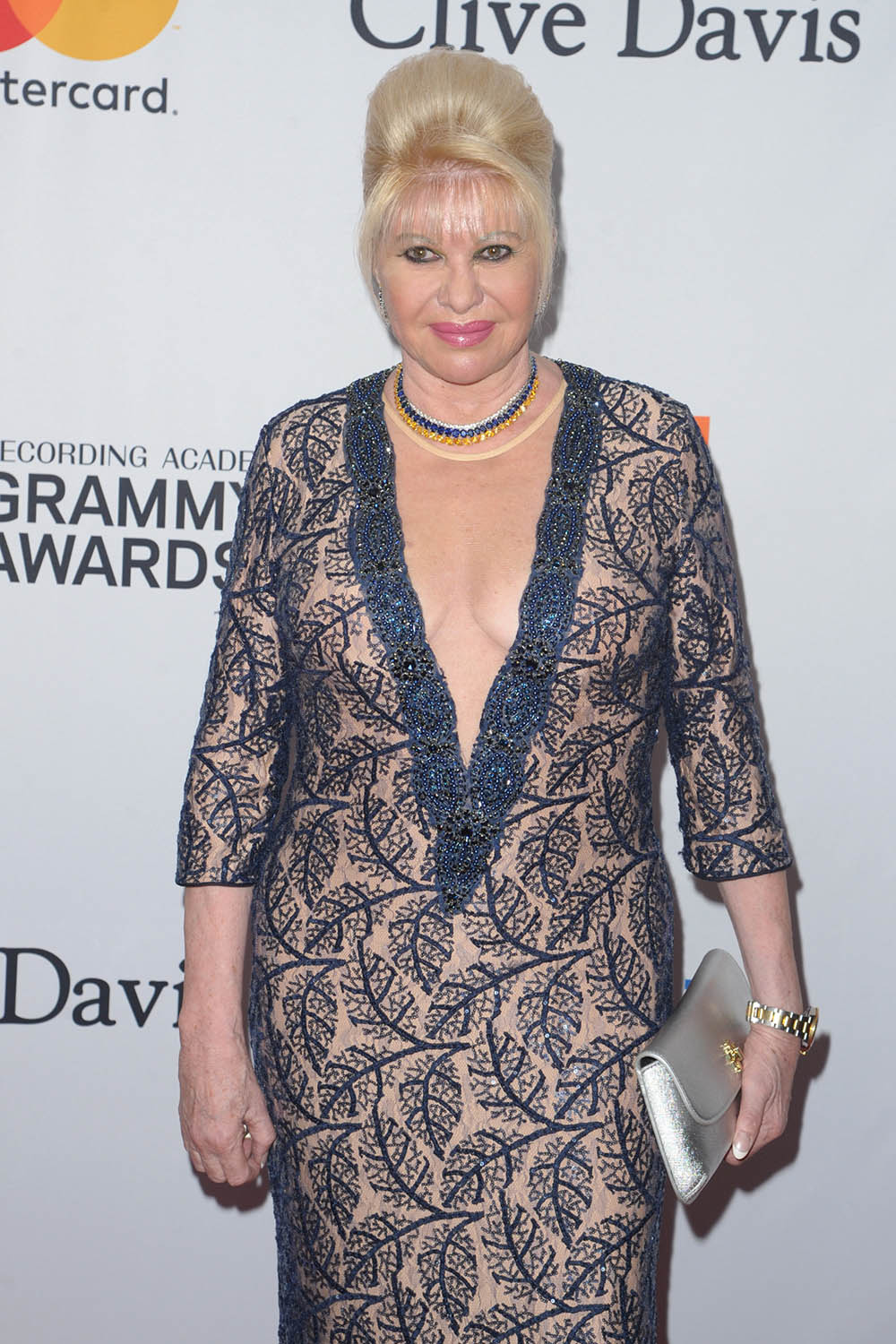 "Our mother was an incredible woman — a force in business, a world-class athlete, a radiant beauty, and caring mother and friend," the family said in a statement.

"Ivana Trump was a survivor. She fled from communism and embraced this country. She taught her children about grit and toughness, compassion and determination. She will be dearly missed by her mother, her three children and ten grandchildren."

Paramedics responding to a call for a cardiac arrest found an unresponsive 73-year-old woman in the Upper East Side apartment where Ivana Trump lived just after 12:30 p.m. Thursday, according to a statement from the FDNY.

In a post on his social media platform, Truth Social, Trump remembered Ivana as a "wonderful, beautiful, and amazing woman, who led a great and inspirational life."

"Her pride and joy were her three children, Donald Jr., Ivanka, and Eric," he wrote. "She was so proud of them, as we were all so proud of her."