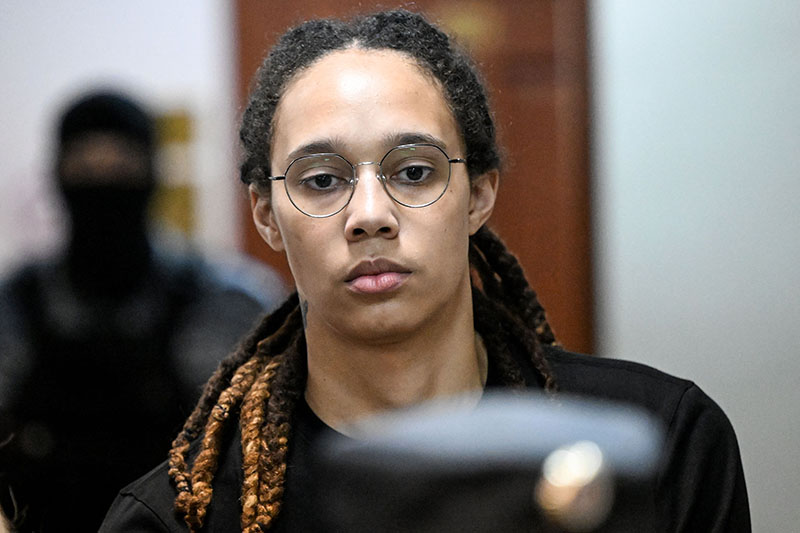 Russian officials say no deal has been reached with the US to swap WNBA star Brittney Griner and another detainee for a Russian arms dealer.

US Secretary of State Antony Blinken announced the Biden administration made an offer to Moscow, Russia "weeks ago" to secure the release of Griner and former Marine Paul Whelan.

Whelan was arrested in Russia in 2018 and charged with spying. 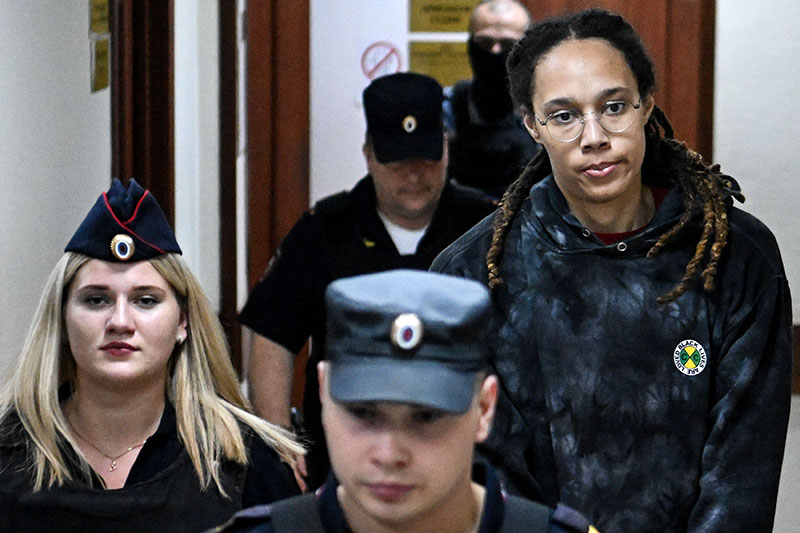 After months of inaction, the Biden administration offered to exchange Russian arms dealer Viktor Bout for Griner and Whelan.

Viktor Bout, who is dubbed "the merchant of death, is serving a 25-year prison sentence for "conspiracy to kill Americans." He was convicted in New York in 2012.

Kremlin spokesman Dmitry Peskov said Thursday that "so far, there is no agreement" to swap Griner or Whelan for a prisoner in the US.

His statement may be an indication that Bout is not as valuable to the Russians as Griner or Whelan.

Blinken said he plans to speak with Russian foreign minister Sergei Lavrov in the coming days to discuss the prisoner swap.

"I plan to raise an issue that's a top priority for us: the release of Americans Paul Whelan and Brittney Griner, who have been wrongfully detained and must be allowed to come home," Blinken said. "We put a substantial proposal on the table weeks ago to facilitate their release. Our governments have communicated repeatedly and directly on that proposal."