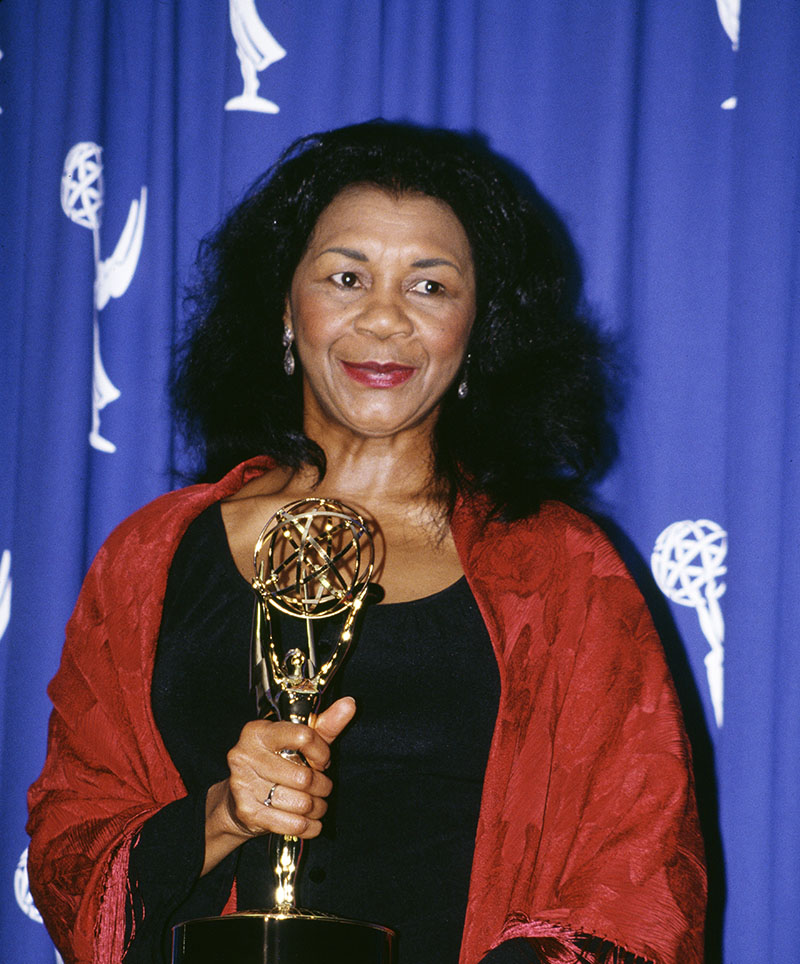 Emmy-winning character actress Mary Alice Smith has died of natural causes. She was 80.

The actress' family announced she passed away on Wednesday, July 28.

The star of stage and screen is best known for her roles as Leticia "Lettie" Bostic on NBC's TV sitcom A Different World (1987–1989) and Effie Williams in the 1976 musical drama Sparkle.

Mary Alice also performed on Broadway and she won an Emmy award for Outstanding Supporting Actress in a Drama Series (I'll Fly Away) in 1993.

She also won a Tony Award in 1987 for Best Featured Actress in a Play (Fences).

My Heart… Mary Alice aka Lettie aka the Oracle aka Maggie. Wow an Icon from “ A Different World,” to “Laurel Avenue,” to “Down in the Delta” and so much more. Rest Well pic.twitter.com/EndGSy6rxh

Emmy and Tony award winning actress, Mary Alice has passed. Best known for her roles as Lettie on ‘A Different World’ and as Effie Williams in ‘Sparkle’. She was 84. pic.twitter.com/pcyHchN8CY

She's always gazing at something far away. It feels like she's seeing a different world from me. She gazes with a gloomy face, as if she's thinking about someone somewhere else.
Why is that, whenever I looked at her undecipherable side face, I felt my chest tightening?