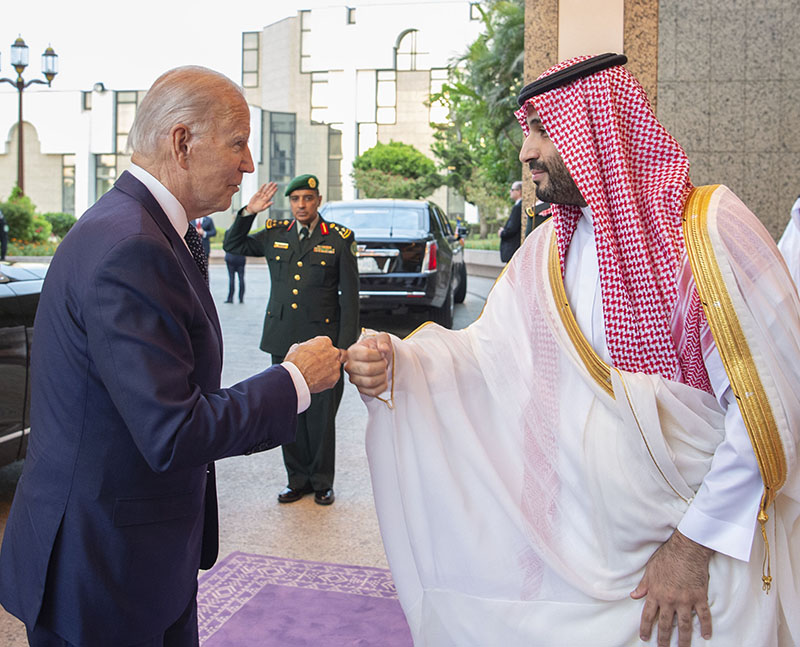 The U.S. President visited Saudi Arabia to beg for oil and to improve relations between the two countries.

Biden fist bumped Mohammed after he landed in Saudi Arabia. 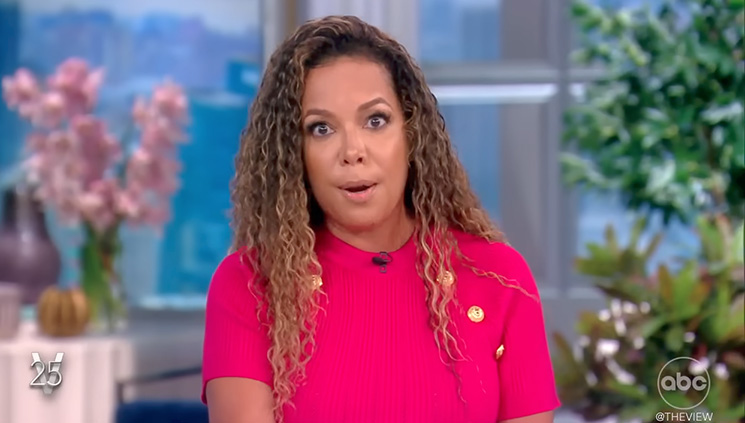 "This is a murderer. You don't normalize a murderer by this fist bump," Sunny Hostin said during Monday’s episode. "It was the photo op that he wanted and we've normalized these relationships."

Hostin said the fist bump was an "unforced error" on Biden's part.

She continued, "I think this is bad no matter how you look at it, and we shouldn't be here saying, 'Well Trump did it so it's okay that Biden did it.' It's just not okay in my view. I understand he was there because of the oil prices, I understand that we should be taxing American oil companies that are gouging Americans, that's really what we should be doing."

On a positive note, gas prices dropped to $4 a gallon in the United States after hitting a record of $5.02 a gallon on June 14.